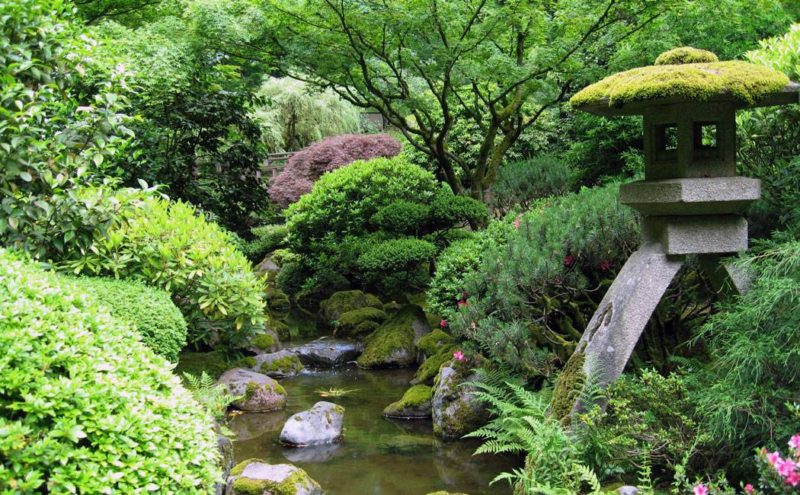 We take a closer look and examine 5 key principles to think about when designing a beautiful garden.  Are you in the middle of designing your garden? You could be making a big mistake, so think carefully about what you do next. A lot of people will think of ways to make their garden beautiful, but they soon realize it doesn’t look as nice as they thought it would once they’re done. This is because they don’t have a clue about the key principles you must stick to. We’re going to look at some to give you an idea of what you should be focusing on at the planning stage, so put down your tools and let’s get started. 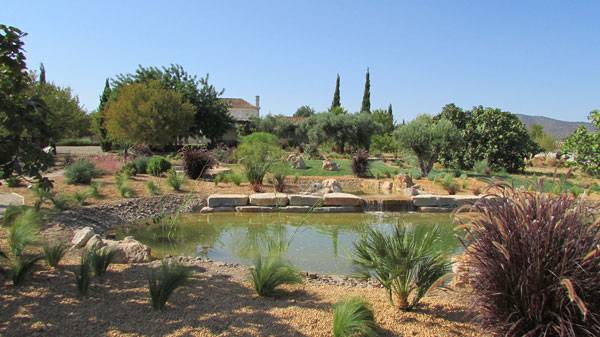 If you lived way up north in Calgary you would go outside a lot, because it has lots of sunny days compared to other Canadian cities. Still, you’re going to spend most of your time indoors no matter where you live. People understand what focal points are when they’re designing their garden, but they put them in the wrong place. If you’re going to be indoors a lot you want to see them when you look out of your windows.

Designing a garden isn’t difficult, but you still need to use a little common sense. You wouldn’t plant lots of flowers around an ornamental feature if you would have to walk over the top of them to reach it. It’s also important to realize you might need a clear path to move large power tools to a particular place in the future. Always leave enough room for everything when you’re still sitting with your notepad sketching things out. 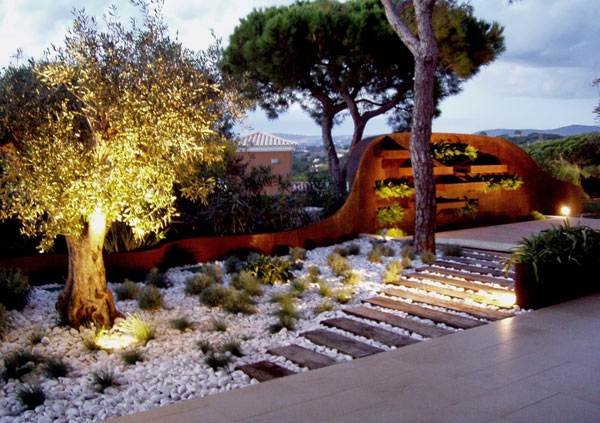 Do you know the easiest way to attract wildlife into your garden? You can put out food and they’ll pay you a visit when they’re hungry. There is also another harder way to accomplish your goal, which will require a bit more research. Things like the flowers you grow will bring in the birds and bees. You want wildlife in your garden because it will make it look a lot nicer when things are flying around.

You’ve already heard less is sometimes better than more, so don’t think you need to go to the extreme when you’re planning out your garden. Even something as simple as your garden path can be used as a good example. If you want to shake things up you could have a slight curve in it. Taking things to the extreme would be having so many curves nobody would actually walk on it for longer than two seconds. 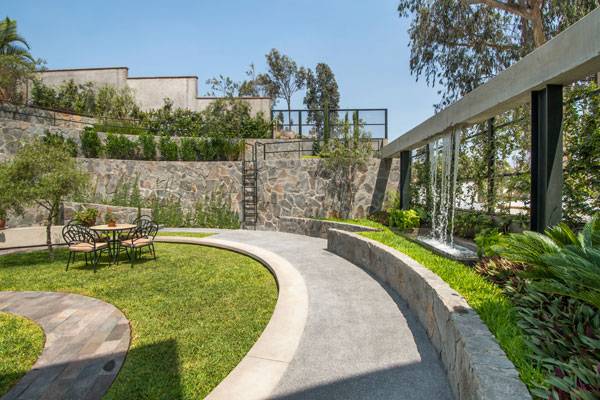 Remember To Study The Weather

You hear a lot about solar orientation in regards to building homes, but the same is true when designing gardens. If you were building an outdoor seating area you wouldn’t want it to be lying in the shade when you’re most likely to be sitting outside. It would be good to know if the wind was going to drive the rain into your outdoor kitchen. Try to think about all the elements and how they’ll affect you.

If you don’t design your garden correctly it might turn into a disaster. At the very least you’re going to be disappointed when all is said and done. Follow everything we’ve talked about today and you’ll be fine. You need to take your time when planning out your garden, because it’s never worth rushing things and knowing you could have done better. 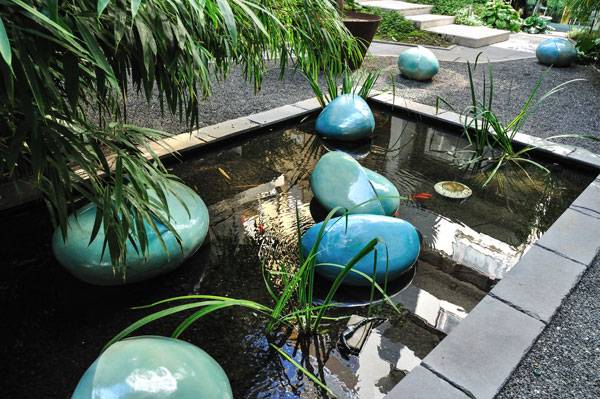