Urban Freeway Removal is seen by many as the next logical step following a failed experiment in urban planning. The construction of urban freeways in cities was an untested idea when it was developed around the world in the late 1950s. In the past 50 years, tens of thousands of miles of highways have been built around the globe. However, there is strong evidence that urban highways are a failed experiment! This has led many cities to question the placement of freeways and whether they merit further investment or whether urban freeway removal should be considered. What can be done when a highway no longer makes sense? 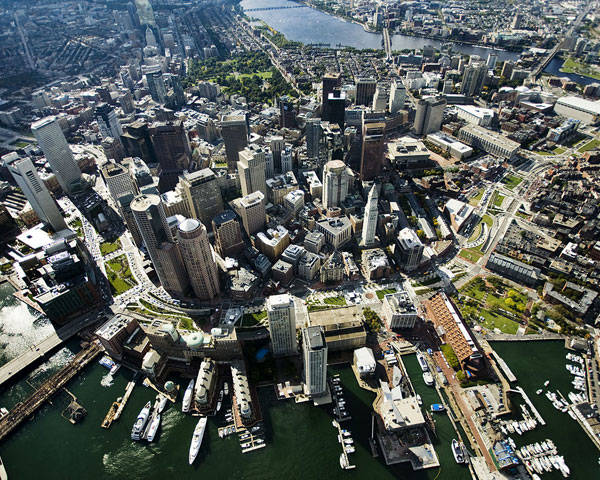 To answer this question, we have to take a closer look to understand the intention behind building urban freeways. While in the United States, the construction of major freeways in urban areas was more or less a post-war binge and has now almost ceased, urban freeways are still sprouting up in emerging nations such as China and India in order to contribute to economic growth, as a report on urban freeway removal by the Institute for Transportation and Development Policy in collaboration with the EMBARQ points out.

Unintentional Side Effects and the Original Intention of Urban Freeways Governors and supporters typically sought urban freeways as a solution to congestion, but years of real-world case studies and numerous empirical studies have shown us today that new road capacity usually increases traffic in direct proportion to the amount of new road space. Moreover, the adverse impacts of urban freeways on their surroundings — such as displaced communities, decreased road safety, environmental degradation, land-use impacts and threats to residents’ health through air pollution and increased accidents — were not considered while force-fitting limited-access freeways into cities. 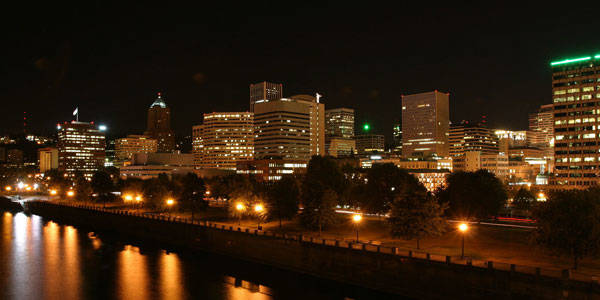 The initial hype of building freeways was soon followed by a movement of taking down those unpleasant thoroughfares. However, the urban freeway removal itself does not represent the final solution.

To successfully reconnect neighborhoods, it is important to consider alternative mass transit and to offer public open spaces, since urban freeway removal is really about shifting priorities from moving cars to moving people. My colleague’s articles, “The ChonGae Canal Turns an Auto-Centric Zone into a Pedestrian Haven” and “280 Million Euros invested into Urban Revitalisation Project”, are setting examples of successful urban highway removals in Madrid and Seoul. However, even more cities — such as Milwaukee, San Francisco, Paris, and New York City — have already found that reimagining urban highways creates better places and attracts higher investment in the surrounding area. 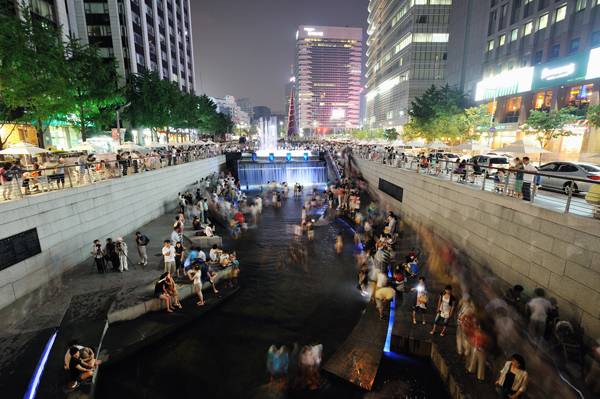 We have chosen Portland and Bogotá as examples of the direct consequences and positive impacts of urban freeway removals. Portland: Harbor Drive Turned Into the Tom McCall Waterfront Park Portland was one of the first cities to stop the extension of urban freeways. The Harbor Drive expressway was closed for good in 1974, clearing the way for the creation of the Downtown Waterfront Urban Renewal Area with a large new waterfront park. Consequences of the urban freeway’s removal included:

Furthermore, the redevelopment of the waterfront area has also helped by reducing crime rates, creating safer and more pleasant spaces for pedestrians, and considerably improving the quality of life in downtown Portland. 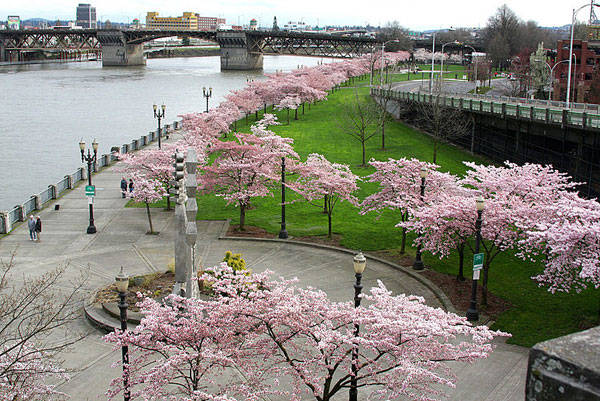 Bogotá: The Transformation of the Inner City Expressway Dismissing the initial idea of creating a system of six urban highways and a metro system, Bogotá invested in a greenway that would better serve the local community through offering a BRT (Bus Rapid Transit) system and bike lanes. Some of the project’s achievements included:

Freeways are a tool to move traffic long distances at high speed. Without a doubt, cities often need urban freeways, but if they are misplaced, residents, businesses, property owners, and neighborhoods along the freeway suffer. Health and quality of life can be important factors for cities in deciding whether or not a new freeway should be built and whether already existing freeways need to be torn down. 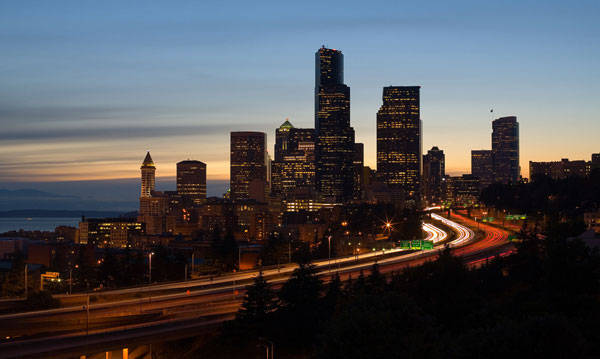 Today, there are many cities that set an example with successful urban freeway removals. Those cities have proven that urban freeway removal projects that are planned down to the last detail, including the improvement of mass transportation opportunities as well as space for community recreation, successfully reconnect neighborhoods and help cities to shine in new splendor. Recommended Reading: