After 20 years of laying barren, a Dutch landscape architect wants to transform the former no man’s land into a series of secret gardens and recreational areas. Joyce van den Berg is the curator of an exhibition, “New Light on No Man’s Land,” opening July 10th at the German Center for Architecture (DAZ) in Berlin, which looks at what can be done with the remains of the former border strip surrounding West Berlin. Her careful research helped to map out exactly where the former pieces of No Man’s land actually were 20 years ago.

Van den Berg wants to make space available in the former No Man’s Land for quiet contemplation and relaxation, maybe even for the site’s users to consider what was here before.

The remains of former watch towers, once used by East German border guards, could be transformed into secret indoor gardens full of exotic and young plants. 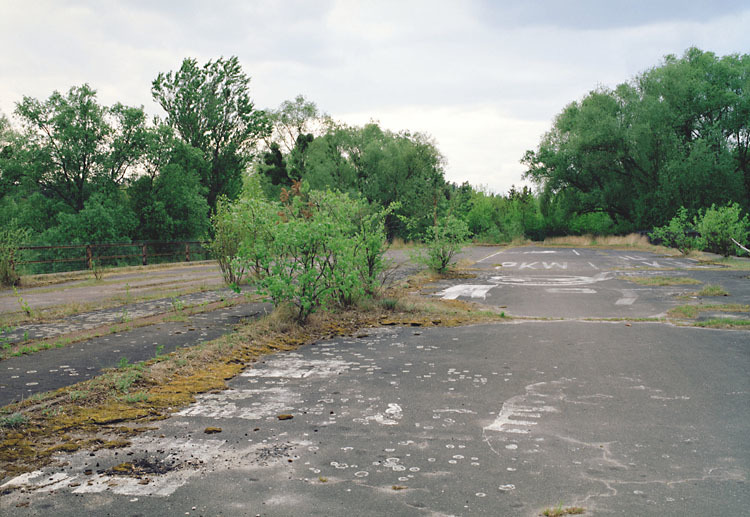 One of the main problems with landscaping and preserving what was once the death strip is that of private ownership. Although many belong to the state, some of the sites have already been sold to private individuals. (Photo: Nina Kopp) 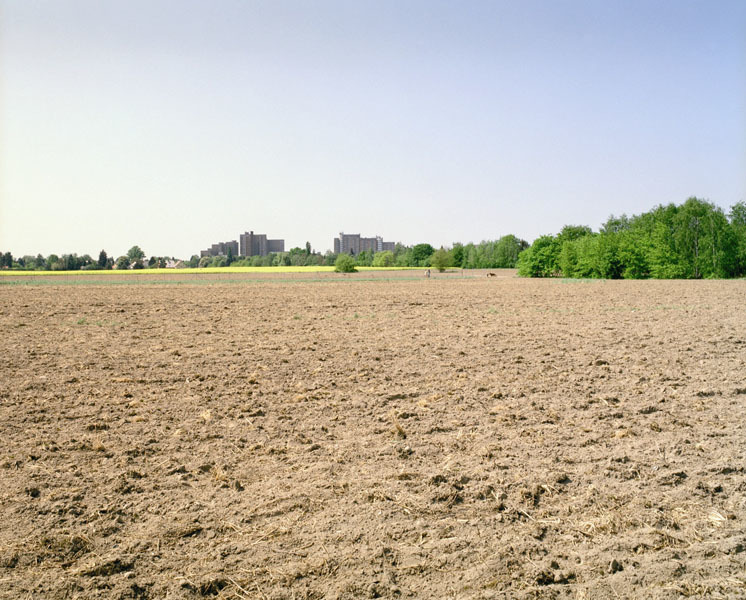 The exhibition, which begins on July 10 and runs until the end of August in central Berlin, will give visitors an overview of van den Berg’s suggestions. Visitors will also be able to sign up for two bicycle tours, one of which will be led by van den Berg herself, along the cycle trail that already exists on Berlin’s former East-West border. “There are a lot of bad memories bound up in this former border area,” says the DAZ press release about the exhibition. “(Van den Berg’s) concept stands for positive changes.”