When I was in college, there was a time that I would like to sit on the edge of the railings from our school library. It was peaceful and the massive space would let you see people far beyond your reach – which is good – especially if you want some isolation during that day. The flooring and the ceiling of our library were glossy, as if it was almost made of glass. I had a thing with glistering things all over the building.

It is good to ensconce in an establishment while you are doing your homework, reading, reviewing exams, and even doing an existential angst with the world. School facility should establish that sense easiness to the students, or better yet a sense of wonder that might trigger their creative mind to work. In my perspective, monumental buildings and structures are a work of art. It goes without saying that designs of the building would automatically tell you how creative the architect(s) was. Some treat it as their masterpiece. I came up with a list of high school, and college school buildings that will make you say “WOW” to its brilliant structures. Check it out and be appalled. 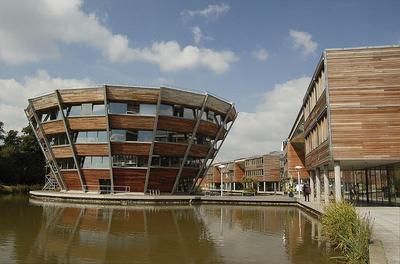 Who wouldn’t entice by this magnificent design of this building. It was a factory of bicycles before. It was beautifully transformed into well ventilated design with a self-sustaining purpose to conserve energy. 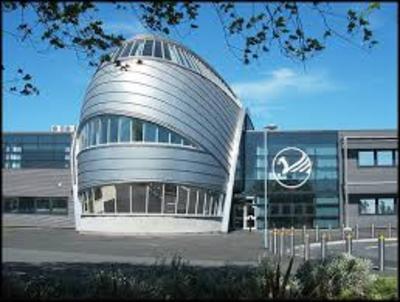 It is commonly called the school of the future, because of its futuristic structures. Despite of its complicated design, the environment would instantly put you at ease and comfortable atmosphere while learning. 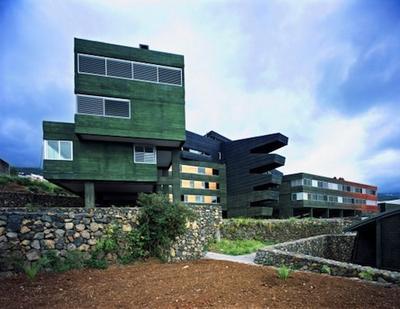 The color and the design of this school building was coordinated by its own surrounding landscape. The materials that were used on this masterpiece were mostly concrete, which was built in 2004. 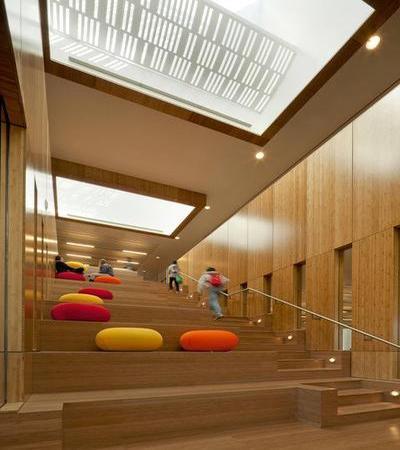 This feel at home learning facility is Located in Huntington Beach in California. Some part of the flooring and the ceiling were complimented by the used of bamboos. The atmosphere has achieved the fun and relaxing form of learning. 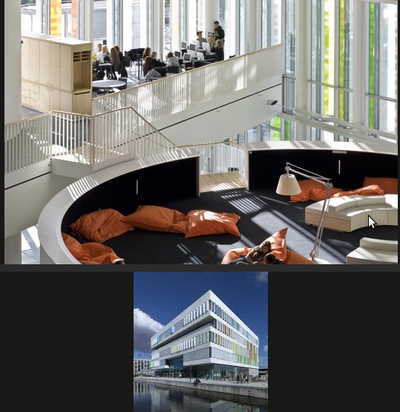 If I were studying in this campus, I would love to go to school every day. The interior and the exterior designs of the campus were brilliant in any form. The lounge, the stairs, and the furnitures were enough to give every student the motivation they need while studying their subjects. 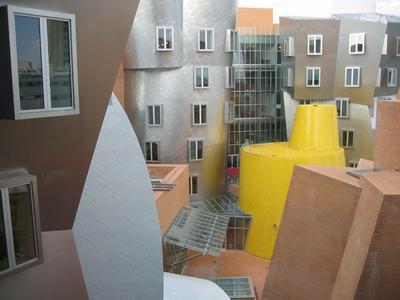 If you are familiar with the renowned architect Frank Gehry, then you have an idea why he designed it that way. That is his trademark. The surrealist style would give you a magical feeling by simply staring on those crazy designs. This must be called the funky school. If this is funky enough for you, then I don’t know any.

You can now experience studying in Hogwarts in this school facility (well, close enough). The Gray Towers Castle of Arcadia University in Glenside, Pennsylvania was built in 1893. Then, it was developed at the university in 1929. A classic building structure that is timeless and will never get old.

About the author: Eliza Sullin is a college student and likes to write stories during her free time. She is also a part-time freelance writer for essay-on-time. Meanwhile, she wants to start writing her own stories, and is now thinking of plots for it.