While not as big as some of the other major trade shows (in Berlin, London, and Orlando, Fla.), it offered European buyers a chance to explore what the industry’s best manufacturers and vendors have to offer. “Despite the fact that the show is not as big as in Orlando and London, its strong advantage is the fact that the visitors come here purposely – for the sake of the products, innovations, and fun,” said Andrew Rogonov, head of sales for GK Konstruktivnoe Biuro Tekhnologii. “Right from the morning, we had queues of the visitors and customers at our booth.” 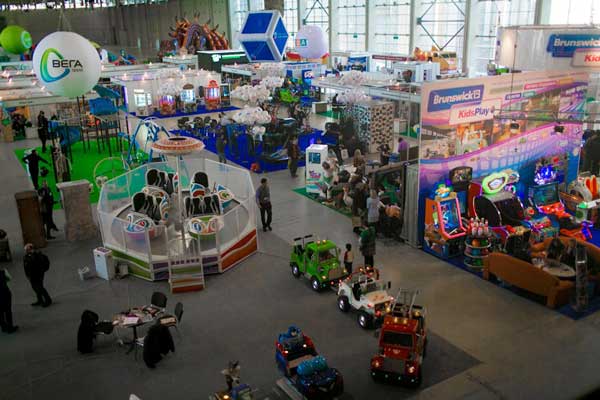 Russia’s entertainment industry is moving forward by leaps and bounds. Russia is the first European country to open a theme park branded by American studio DreamWorks Animation. Similar parks have already been built in the United States, Australia, and Japan. Russia will also be home to the world’s first fully indoor amusement park, managed by the American company Universal Studios and the children’s entertainment center under the Mexican brand of Kidzania. 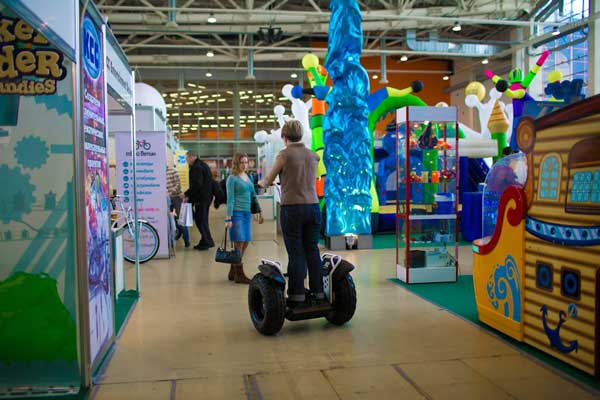 Mira Movchaniuk, EAAPA Expo coordinator, said this shows that Russia is on the crest of a wave of European amusement park development. 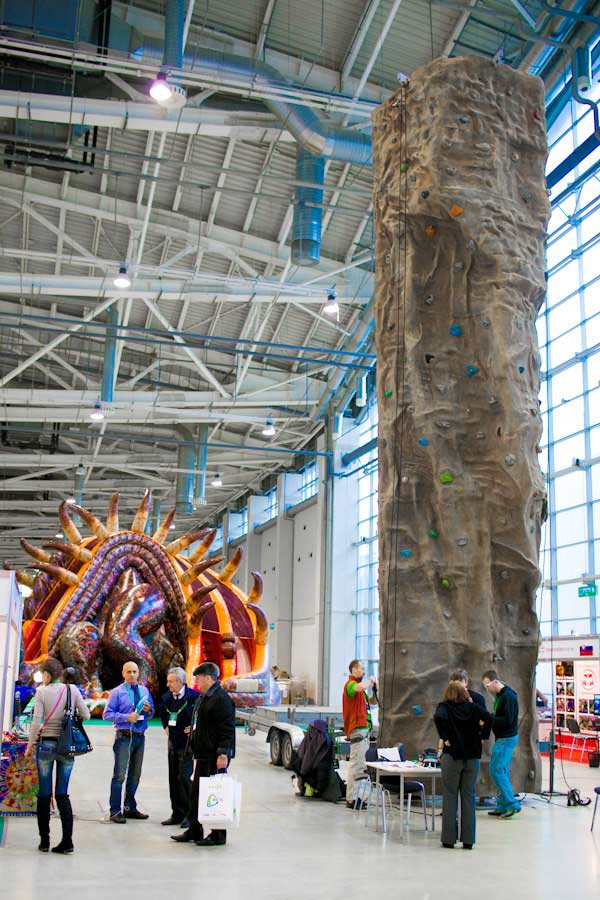 The expo was also a great environment for the exchange of best practices and innovative projects in the field. Dmitry Funk, head of sales at SPARTA, said: “We are enjoying success here. The customers are especially interested in the exhibited new series of trampolines with permanent pumping.” 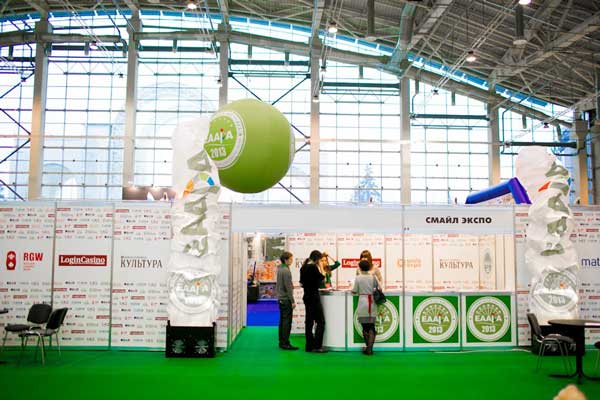 Oleg Prishin, director of Art Ice Group, said: “We are regulars at EAAPA events. I like that they are well organized, and we have already made many interesting contacts, which is important for us as exhibitors.” 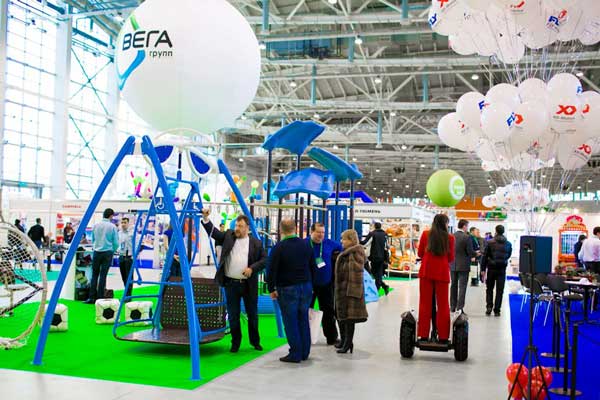 Companies participating in this year’s edition surprised attendees with innovations, new technologies, and new releases. For examples, swings for physically challenged people were exhibited and demonstrated by Vega Group, one of the largest manufacturers and vendors of outdoor sports and children’s equipment for comprehensive improvement in the system of housing and public utilities. Stylish and safe street furniture came from France via the French firm Proludic. 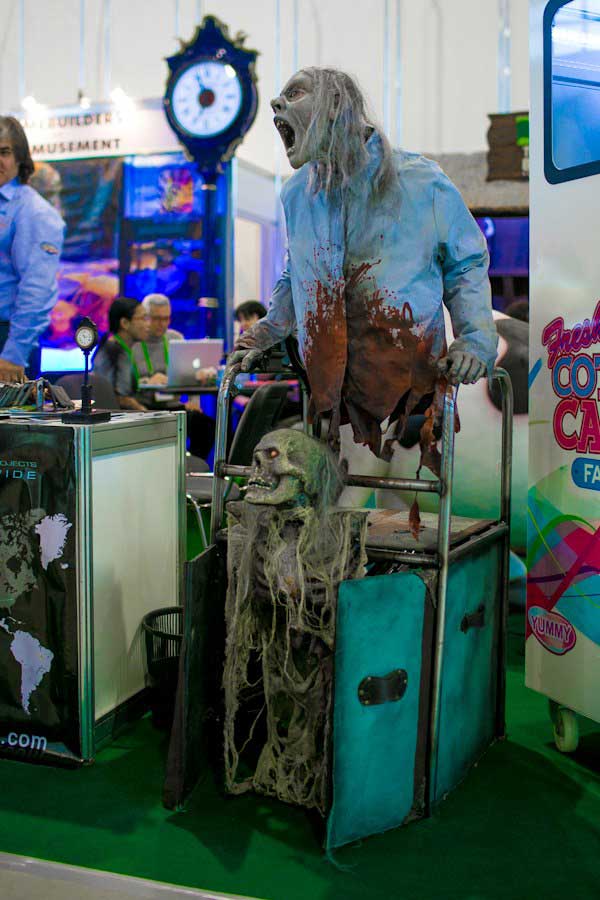 EAAPA Expo remains the main point of entry for large-scale operators and market experts in the area of parks, entertainment, and amusement rides, which have been widely announced and appreciated across the CIS countries. 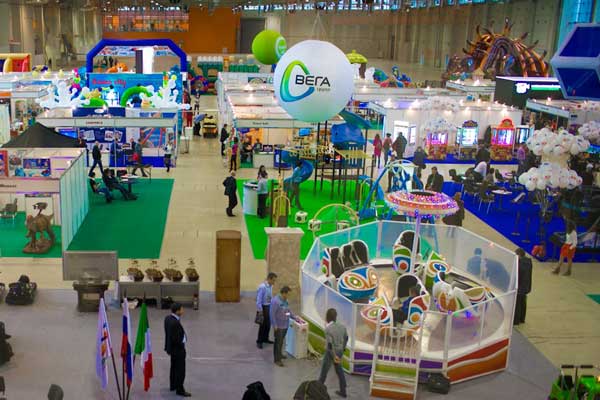 “Next year, we plan to continue to grow and develop EAAPA 2014 by introducing new thematic areas and expanding our affiliate network and the target audience. We are planning to enhance the scope of our investment cooperation and present the most promising investment projects in Russia and the world,” Movchaniuk said. 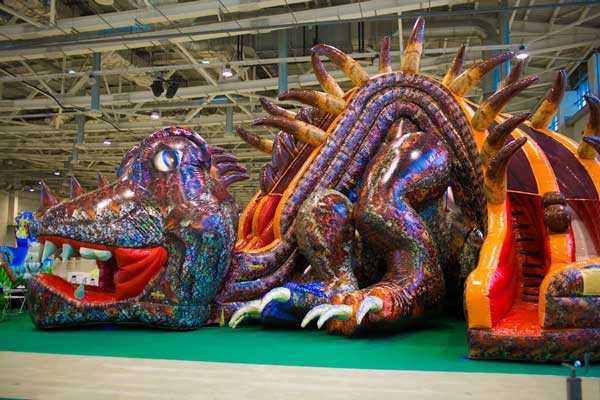 These events act as hubs that foster relations between different professions and fields, resulting in co-operation and greater results in terms of project delivery.  Continued growth and development of EAAPA will only enhance the end product user experience and environment. 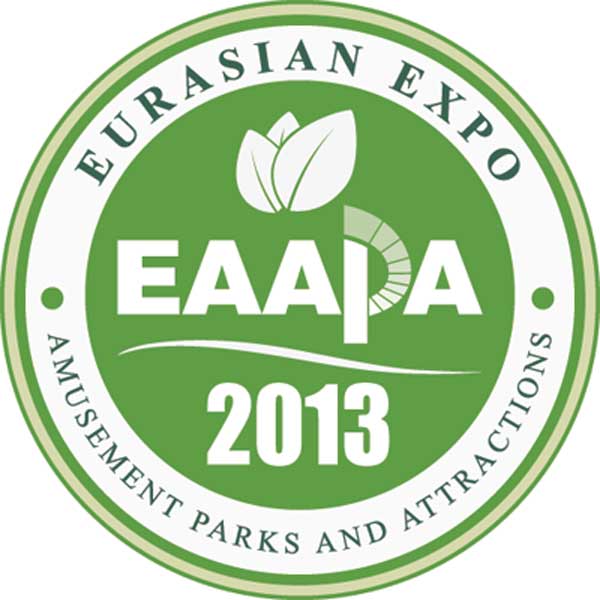