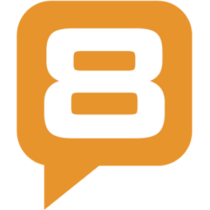 active 2 days, 22 hours ago
Welcome to the new Land8 website! We are still migrating data, so everything from the old site might not be here yet. Please browse around and contact us with any issues. Thanks for your patience as we upgrade our website and capabilities! View