If you are into plant design, nature, and/or landscape architecture, chances are that coating the world in vigorous greenery is up there on your to-do list. However, sometimes doing so isn’t as easy as it seems, because without sufficient planting-design expertise, sooner or later you are bound to blunder. The following 10 names are professionals possessing authentic horticultural and planting flair, so take note. 10. Paul Thompson 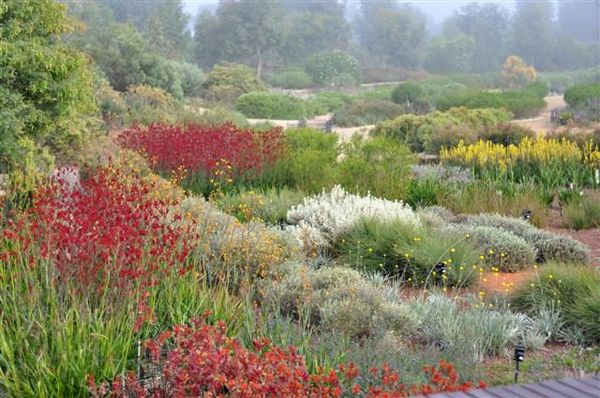 Landscape architect and deft planting designer Paul Thompson is a leading figure on the Australian scene. Forty years of experience has resulted in Thompson accruing serious plant performance know-how for species that aren’t so commonly cultivated in Australia. He was the brain behind the planting design for The Australian Garden, winner of the World Landscape of the Year in 2013. Recommended reading: Australian Planting Design 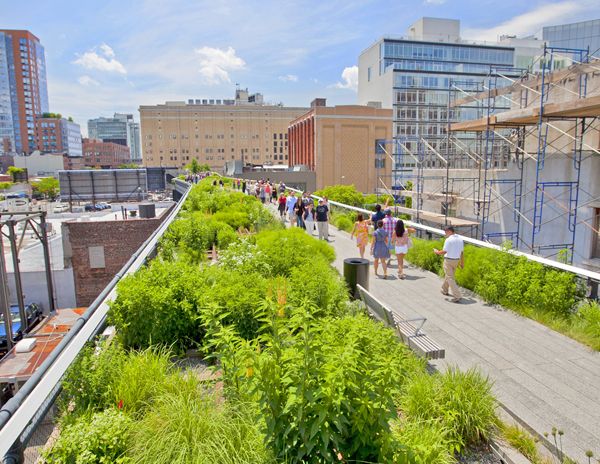 A gardener since childhood, Kingsbury is also a plantsman, writer, researcher, teacher, and innovator. He is best known for his naturalistic approach to planting design, and is an advocate of the new way of using perennials that work with, rather than against, nature. He has written a plethora of books on garden matters, including a history of plant breeding, and has collaborated on several books with leading garden designer Piet Oudolf. 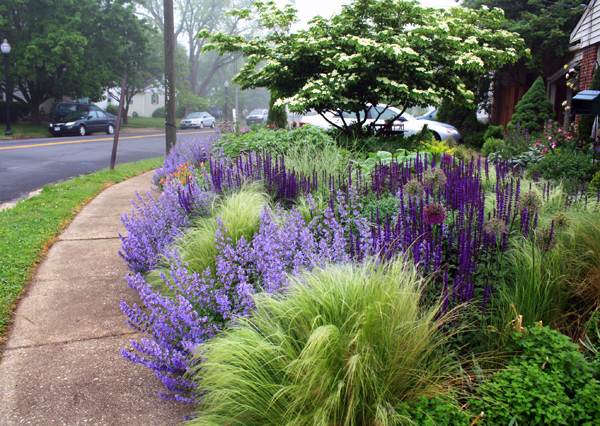 An incredible display of texture and colour; credit: Thomas Rainer

Washington-based landscape architect, teacher, and writer Thomas Rainer is a proponent for design aesthetics that interpret nature, rather than imitate it. Predominately using a native palette of grasses and perennials, his most notable work around America include the U.S. Capitol grounds, the Martin Luther King Jr. Memorial, and The New York Botanical Gardens.

Check out his blog Grounded Design

Stuart-Smith is a British landscape architect whose planting designs are highly reputed for seamlessly integrating naturalism with modernity. To date, he has garnered eight gold medals at the RHS Chelsea Flower Show. Perhaps his most widely recognized work is that of the Jubilee Garden at Windsor Castle, seen by more than a million visitors every year. Recommended reading: The Barn Garden: Making a Place 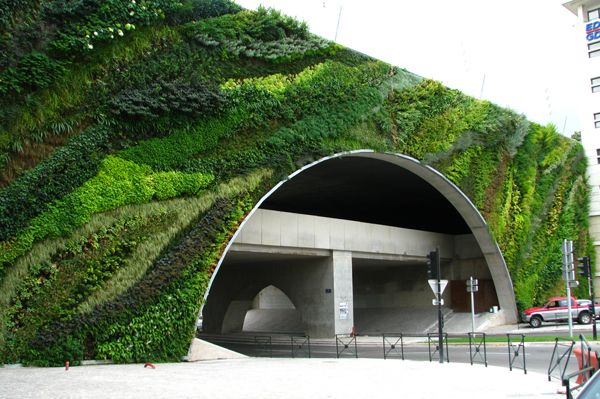 Known worldwide for inventing the concept of le mur vegetal, the French botanist and designer deservedly makes the list. Blanc works as a researcher with the National Center for Scientific Research in Paris, and from the age of 12 has been getting his hands dirty experimenting with ways to propagate plants sans soil and light.

Recommended reading: The Vertical Garden: From Nature to the City  by Partick Blanc 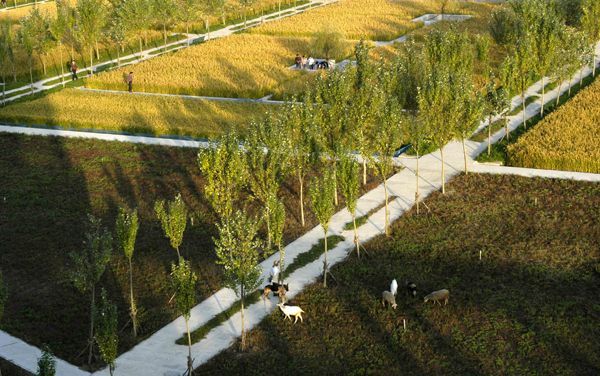 Professor Nigel Dunnett work revolves around creating dynamic and ecologically functional landscapes, and was the mastermind behind the intensely hued wildflower meadows surrounding London’s Olympic Park. He is an advocate and expert on green roofs, pictorial meadows and water sensitive urban design, and has authored several books on the subjects. 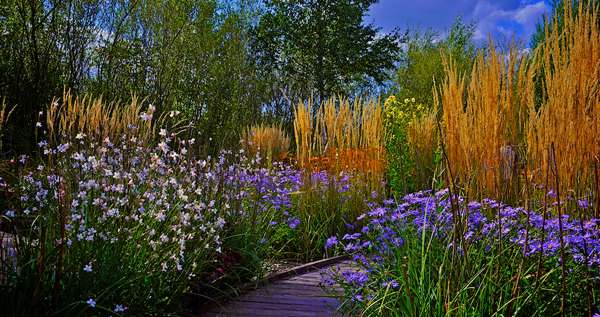 Beth Chatto has been Britain’s most influential gardener of the last half-century, and is considered a British national treasure. Remarkably, Chatto received no formal horticultural training, instead amassing extensive knowledge of plant ecology through her late husband. She has authored many marvelously written books and works on the principle that plants grow best when placed in conditions closest to their natural habitats.

The Dutch master plantsman, landscape designer, and author pioneered the titular “New Perennial” movement that combines perennials with ornamental grasses, and is perhaps now most famous for his intermingled slice of nature on the High Line in New York City. He has an inherit understanding of how plants behave over time, with his work striking an impeccable balance between control and no control. Recommended reading:  Landscapes in Landscapes 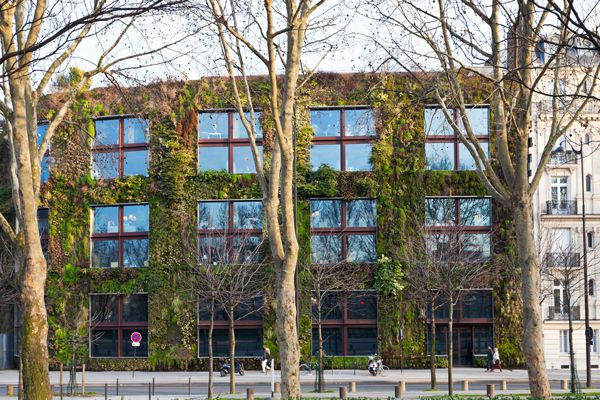 PARIS, FRANCE – Quai Branly Museum. The green wall on part of the exterior of the museum was designed and planted by Gilles Clement and Patrick Blanc, in Paris, credit: vvoe / shutterstock.com

Frenchman Gilles Clément is a horticultural engineer, landscape architect, gardener, botanist, and writer. His most influential work internationally has perhaps been his part of the Parc André-Citroën. For several years running, Clément refused the French national prize for landscape architecture, insisting it should be given to the real architects of the landscape — the anonymous French farmers, engineers, and foresters.

In the past, there has been a good deal of wrangling over how important plant knowledge is to the profession, with claims that many landscape architects are regressing in plant prowess. With such an array of vital skills needed in landscape architecture, it can be difficult to decipher whether or not an area such as plants necessitates further learning. If you wish to follow in the footsteps of any of the aforementioned names, you need to make plants your number one stock-in-trade.

The pursuit of knowledge is a lifelong journey, and I feel that like plantlife and your proficiency on the subject should be cultivated, nurtured, and grown over time.