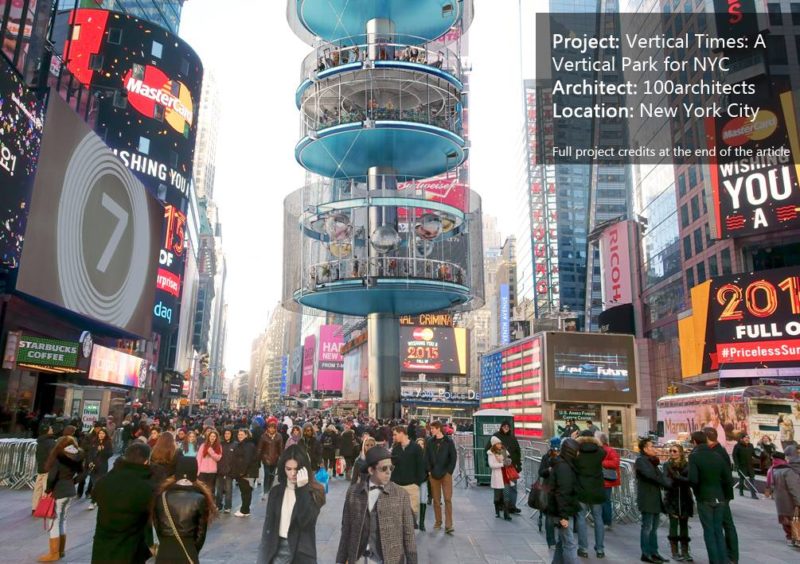 Article by Agmarie Calderón Alonso – A review of Vertical Times : A Vertical Park for NYC, by 100architects, in New York City, USA We are used to seeing green spaces spread out over the landscape. Most parks and public landscape projects, even in cities where acreage is at a premium, cover only one level. When those spaces have all been used up, what’s next for our cities? 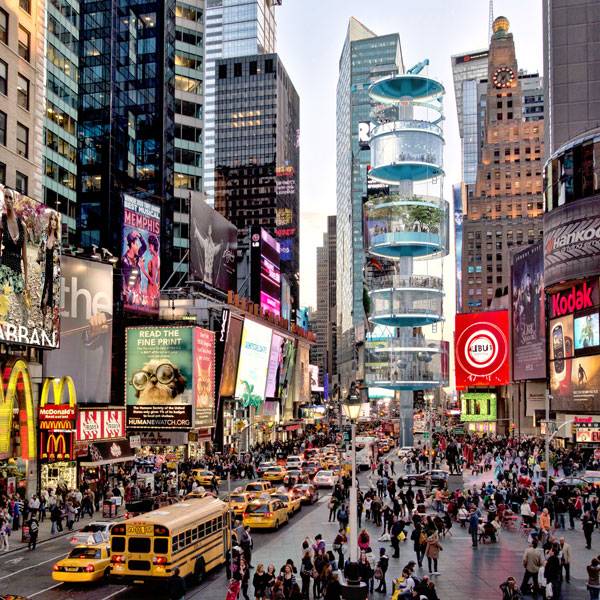 How about going vertical?

This question intrigued the landscape architecture group100architects, which has designed a new park for New York City that is six floors tall. 100architects specializes in architectural projects and interventions in public spaces that invite users to interact and encourage the occurrence of social dynamics. The group was founded in 2013 in Shanghai, China, and is currently led by three partners – Marcial Jesús (Chile), Madalena Sales (Portugal), and Javier González (Spain) – establishing an international collaborative workshop based in Shanghai. 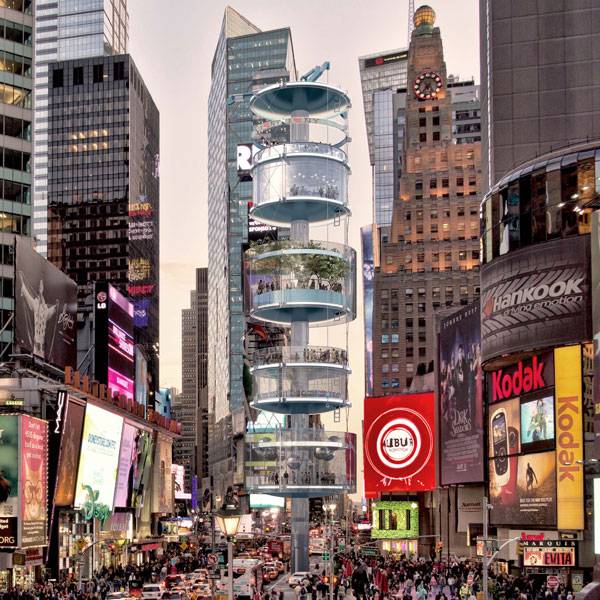 The Point of the Project

The point of the Vertical Times project is to visualize what the setting of the “Big Apple” would look like if an urban park could be inserted into the middle of Times Square. In order for it to work, the design would have to have purpose and functionality, and offer a positive impact in an already impressionable city. We are living in an era where everything is built big and tall, so no matter what they built, it had to go up — literally. 100architects considered what kinds of recreational activites could work in the space, and came up with an interesting sequence of events for each floor or platform. 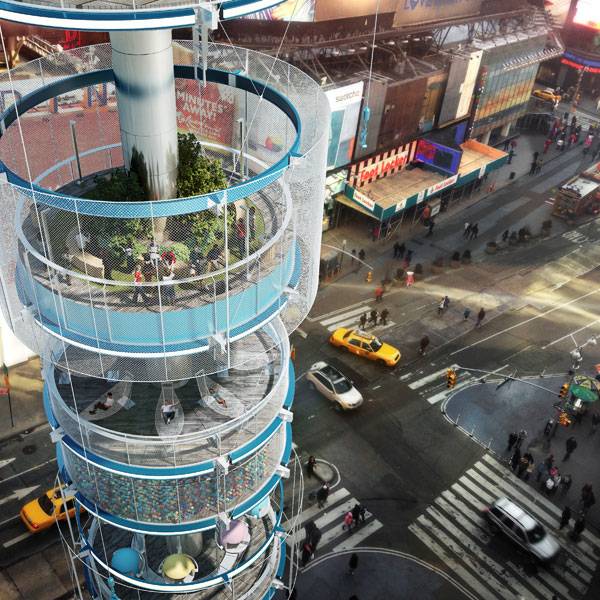 “The main conceptual idea of Vertical Times lies in multiplying the intended space for public recreation in a vertical way,” 100architects notes on its website. Times Square is already an amazing space within New York City., Because it gets lots of traffic – both from native New Yorkers and from tourists — this “vertical wonder” of a public space has to be very innovative and interactive. It is intended to be of use by everyone in the city. 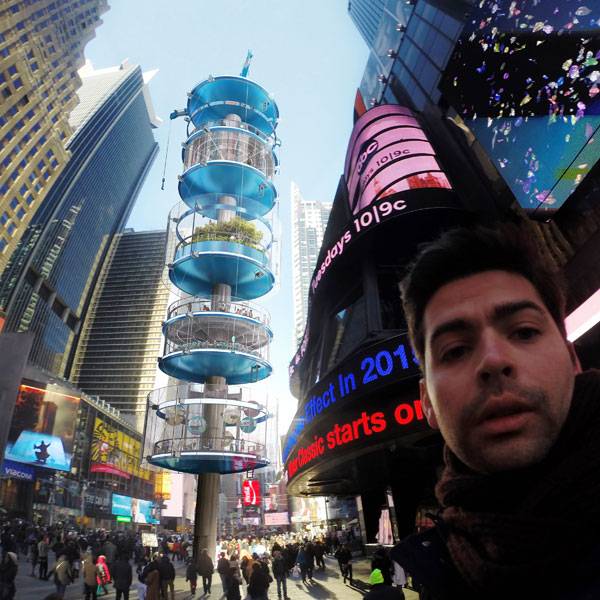 The shape can be described as a virtual cylinder 12 meters in diameter. The platforms are organized vertically, up to a height of 55 meters (approximately 180 feet), and the whole structure occupies just 113 square meters. It is designed to completely release the ground floor from any structural element except the central column. The structure is a combined system of concrete and steel, based on a reinforced concrete central core, acting as the main column transmitting the loads to the ground, as well as hosting the central lift. Radial steel beams support each platform. There is also a secondary structure of metallic tensors on the exterior of the cylinder, absorbing vibrations. 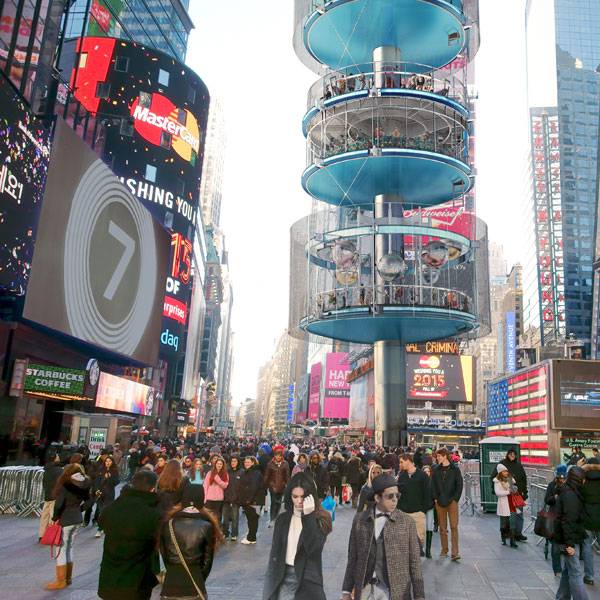 Six Floors of Fun and Recreation

The first platform is a carousel playground for kids, like the ones typically seen in a carnival or park. The second platform is ball a pool. These first two floors are the children’s domain. By the third platform, you will find a hammock plaza where you can just relax and absorb the city’s sites from a new perspective. The fourth floor is a sky garden, with plants such as Heavenly bamboo (Nandina domestica) and Common hornbeam (Carpinus betulus); you can just be with nature deep within the city. On the fifth and sixth floors, you will find a restaurant and a sky bar, where adults can enjoy the interior space. 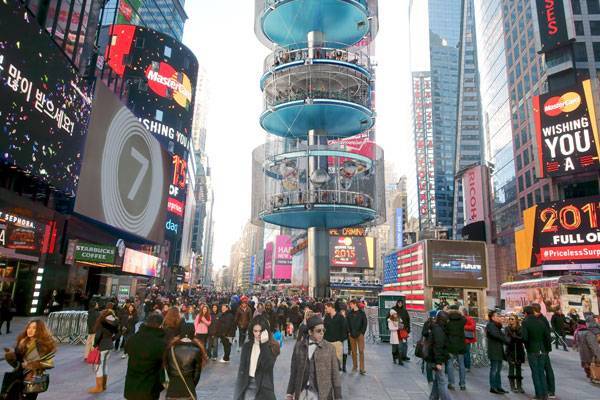 It is an ingenious design and concept; I believe it could be the next great thing for architecture. 100architects has come up with the perfect storm in building or creating something that brings the urban parks/site necessities into the city. As I mentioned before, this is just a proposal; it might not be free if built, but it would definitely be a site to see. By developing this interesting idea, the designers have given us a chance to understand where architecture, design, and landscape can be taken into the future. Projecting this concept onto paper brings light to obscure minds, and elevates the possibilities for future architects and landscape architects. 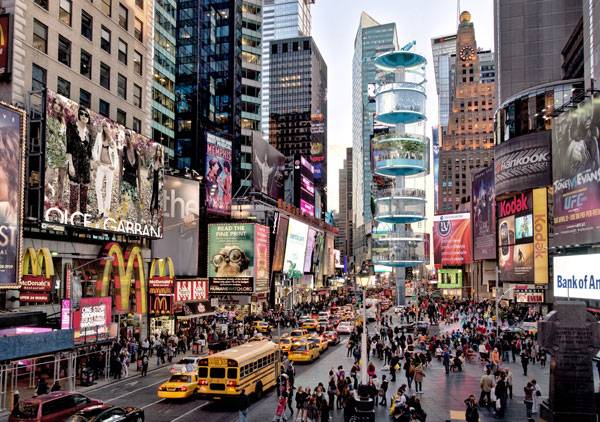 This vertical way of creating space could have a positive impact on cities and their ecological footprint by improving their efficiency in terms of land, resources, and energy consumption. It is a morphology of urban thinking, spatial opportunities, function, and knowledge of the surroundings. This is the new way of multiplying the public space within a cityscape — making space possible where it has been thought to be impossible. It is the footprint of what it is to come, not letting simple and square structure dictate what the urban space should look like. By going vertical, we are maintaining the essence of old school architecture, but bringing a twist into what the area can actually be. I do believe that by conceptualizing this new idea, we are able to converge the old with the new. Not only it is possible, but it is also inviting to the people surrounding the space. The art of architecture and its landscape is one of letting people in. By knowing what the city needs, the idea can become reality. 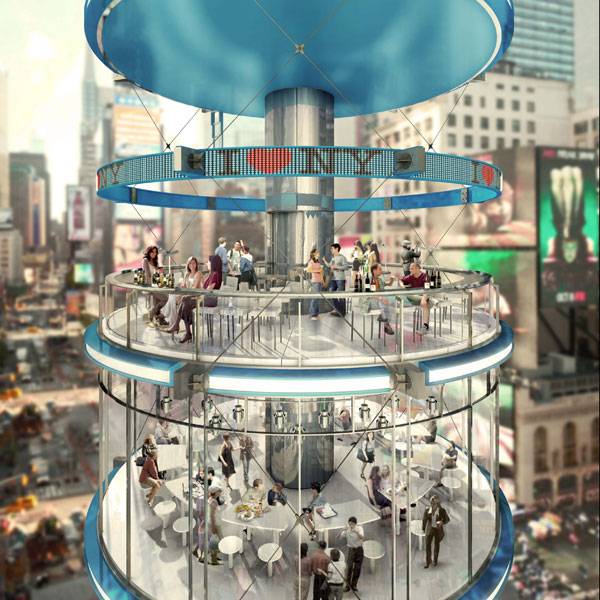