Agodi Park and Gardens, by Earthworks Landscape Architects, in Ibadan, Nigeria. When we think of large, inner-city parks, we immediately visualize scenes such as New York City’s Central Park, with its rolling lawns, park benches, manmade lakes, and sporting venues. The purpose of these parks is to create an escape from the city and an ideal sense of nature. While these sorts of parks succeed in providing function and green beauty in an urban context, they often fail to place themselves in a specific cultural context. In Africa, one cannot afford to separate culture from the natural environment. In Africa, parks need to provide recreational green space, but also address multiple community and environmental concerns. These projects are not about prescriptive design, but rather involve working with the community to create design solutions that respond to the community’s needs and future development. 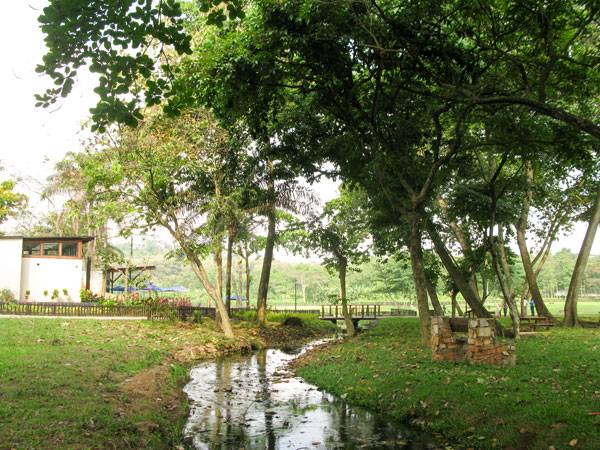 With this in mind, we look at a truly African urban park — Agodi Park and Gardens in Ibadan, Nigeria, by Earthworks Landscape Architects. The name “Ibadan” means “between the savannah and the forest” and it is at the cusp of these two biomes that we find Agodi Park and Gardens. This unique green space lies in the center of Ibadan, providing the bustling metropolis with much-needed park space while serving as an important environmental reserve for indigenous forest and savannah. Over the years, Agodi had fallen into disrepair. A lack of programmatic activity and infrastructure meant that the park was seldom used. Earthworks’ brief was to rehabilitate the natural environment while creating an important economic and cultural asset for the city. Related Articles: 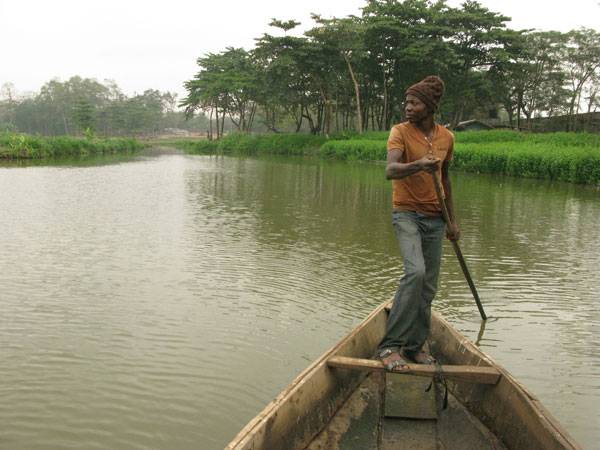 More Than a Pretty Green Space Earthworks approached the project from the concept of maximizing the contrast between the forest and the savannah. The focus was on rehabilitating the park environment while creating healthy programmatic activity that would connect to the city and entice people to enter and use the park. At the same time, the project aimed to improve the city’s economy and to uplift the community through job creation and skills development. Developer AM&SE trained and employed up to 300 local people per month during the construction, making this park development far more than the creation of a pretty green space. 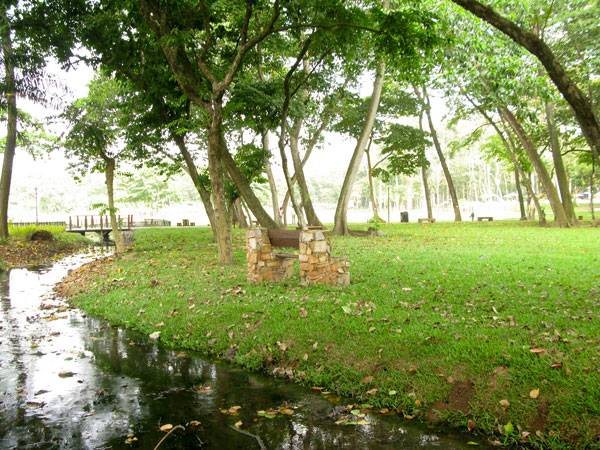 A Programmatic Solution So what program does one assign to an African park that needs to generate income, be environmentally sensitive, and create a cultural identity? Well, quite a lot, actually. Once completed, a visitor will be able to spend the day by splashing around in the water park, taking a boat ride on the lake, having a picnic or restaurant lunch, hiking through the savannah and forest, playing a round of golf, and even seeing wild African animals! 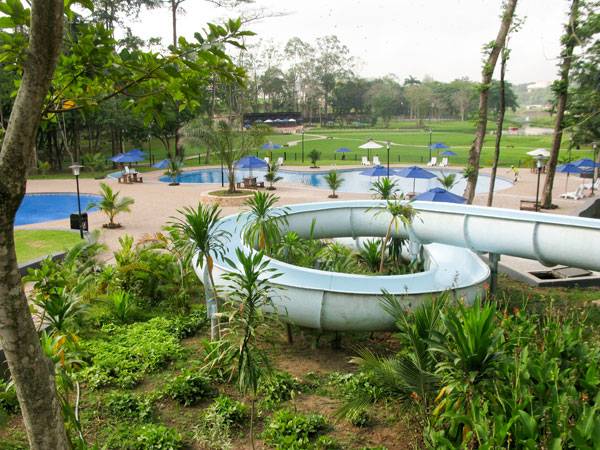 The park has also managed to become part of the city by integrating urban activities, such as cafes, shops, hotel facilities, and event spaces, making Agodi an active hub both day and night. Re-Defining the Zoo One of the greatest challenges of the brief was to retain the existing zoo while maintaining environmental integrity. Earthworks managed to restructure the zoo by designing large and spacious enclosed areas that would facilitate natural animal behavior. At the same time, they envisioned pathways and structures giving visitors the opportunity to safely view the animals from various viewing points. The emphasis was on allowing visitors to imagine the animals in their natural habitat, providing an important educational platform for the community. Construction of the zoo is to commence soon. 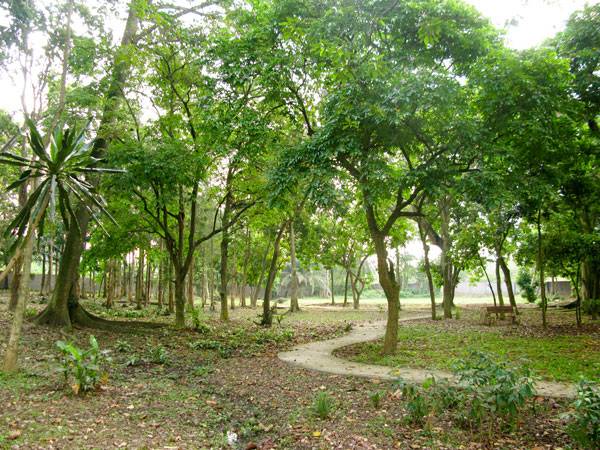 A Natural and Fun Experience The design of the park focused on creating healthy outdoor activity within the unique savannah and forest environment. This focus ranges from playground areas for younger children to large swimming pools and water slides. Their placement within the park creates an experience of the natural environment in a fun and exciting way while at the same time creating aesthetic place-making through materials and form. Elements such as the existing lake were integrated into the various activities, and the scenic views were maximized in order to maintain the natural park setting. 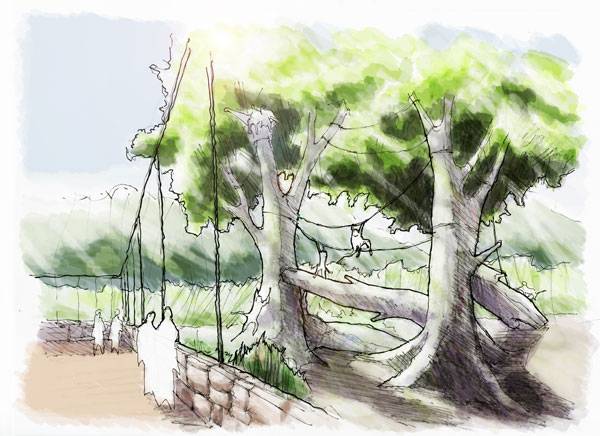 Another unique approach to this outdoor experience is the design of the forest walk. Here, Earthworks envisioned a tree-top experience of the forest biome by raising a steel and timber walkway above the forest floor, supported by the existing trees. This walkway will be wide enough for movement and viewing to occur simultaneously, and will be integrated into the zoo and various forest walking trails. Although the project is not yet complete, the park has already proved to be extremely successful and is very popular with locals and tourists. Its placement within the city has provided an important landmark, creating a sense of cultural identity through place-making. Agodi Park and Gardens has proven that landscape architecture has the ability to integrate nature into the city in a manner that is culturally unique and economically uplifting. 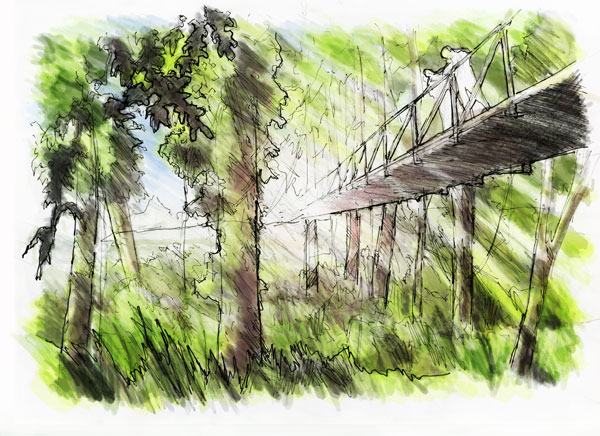