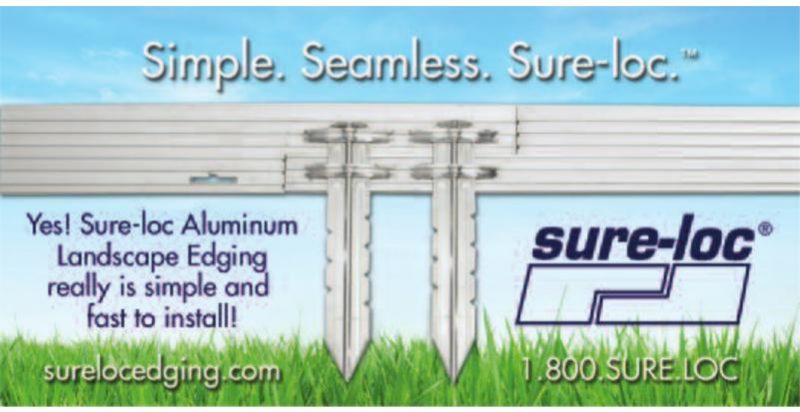 Sure-loc Edging CEO Roger Blauwkamp says his groundbreaking company is always on the lookout for ideas that were bold and original back when other companies implemented them.

HOLLAND, MI—Explaining how the company remains innovative in a fast-paced industry, executives from Sure-loc Edging told reporters Wednesday that the manufacturing firm consistently positions itself on the leading edge of what its competitors have been doing for the past few years.

“The landscape is always changing, so we’re continually embracing revolutionary ideas that our rivals succeeded with in the past,” said Sure-loc sales manager Karl Nieboer, who credited this approach with keeping the groundbreaking company at the forefront of where the field was five or six years ago. “In this business, you have to constantly push the boundaries in terms of adopting strategies from other people that are by now well-established industry practice.”

“You just can’t wait for inspiration to come to you,” he continued. “You’ve got to see it come to somebody else first and then pounce on it once it’s been thoroughly proven in the marketplace.”

According to Sure-loc CEO Roger Blauwkamp, employees at his pioneering company monitor what everyone else in the industry is doing, hastily restructure their business to do the exact same thing, and then watch to see what advancements the industry makes next. Blauwkamp said it’s this commitment to innovation that allows his company to always provide its clients with the next ingenious product that has already been in use for quite some time.

“Part of what makes us such trailblazers is our willingness to completely scrap what we’re doing right now in favor of a strategy that’s been fairly ubiquitous since 2013,” said Blauwkamp, noting that he hopes a recent rollout of an 8″ edging and full page ads will place Sure-loc firmly atop the list of leading edging suppliers from the beginning of the decade. “Our creative focus on methods developed by other companies is what’s going to drive our business right to where the vanguard of this industry used to be.”

“Yeah, sometimes we have to push the envelope on what could be done in 2010, but we don’t know any other way around here,” he added.

Blauwkamp hinted that Sure-loc is preparing to disrupt the edging world once more, this time by proactively embracing original concepts that its competitors put in place just 12 to 18 months ago. But he said such a gambit should come as no surprise to anyone familiar with the company’s history of taking substantial risks to adopt the very same business plans that other, more successful suppliers were using just a short while back.

“Whether it’s sliding connections or retail kits, if you can’t deliver what previously paid off elsewhere, you’re finished,” Blauwkamp said. “But as long as there’s that spirit of innovation in others, we’re going to be around quite a while.”

At press time, sources confirmed Sure-loc had adopted another years-old strategy of its competitors, laying off approximately 20 percent of its workforce.