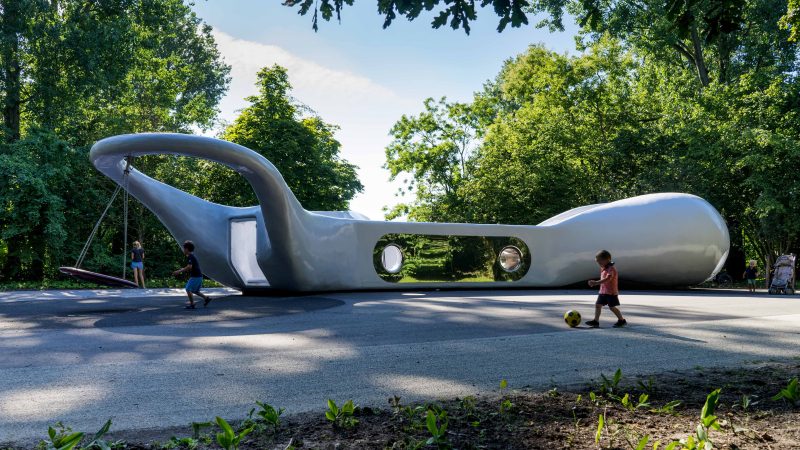 The Beatrixpark by Carve Landscape Architecture (Amsterdam, The Netherlands)

The Beatrixpark is a place with a rich history that has story to tell. If you are familiar with a work of one of the first Dutch urban planners Jakoba (Ko) Mulder, a famous ‘’Miss of the Forest’’, then you know that one of her important works was a design of The Beatrixpark. The park was built in 1938 with a specific design approach, mainly as a transition from the romantic design style of the 19th century to the more functionalist style after the Second World War. At first, it had a paddling pool and a play pool for children, with a pergola. Influenced by English parks, with a small lake and open landscape, the Beatrixpark has received the status of the city monument in 2005. Today, the park has been designed by Carve Landscape Architecture as even more unique public space that attracts many visitors.

Let’s take a look closer at this project… 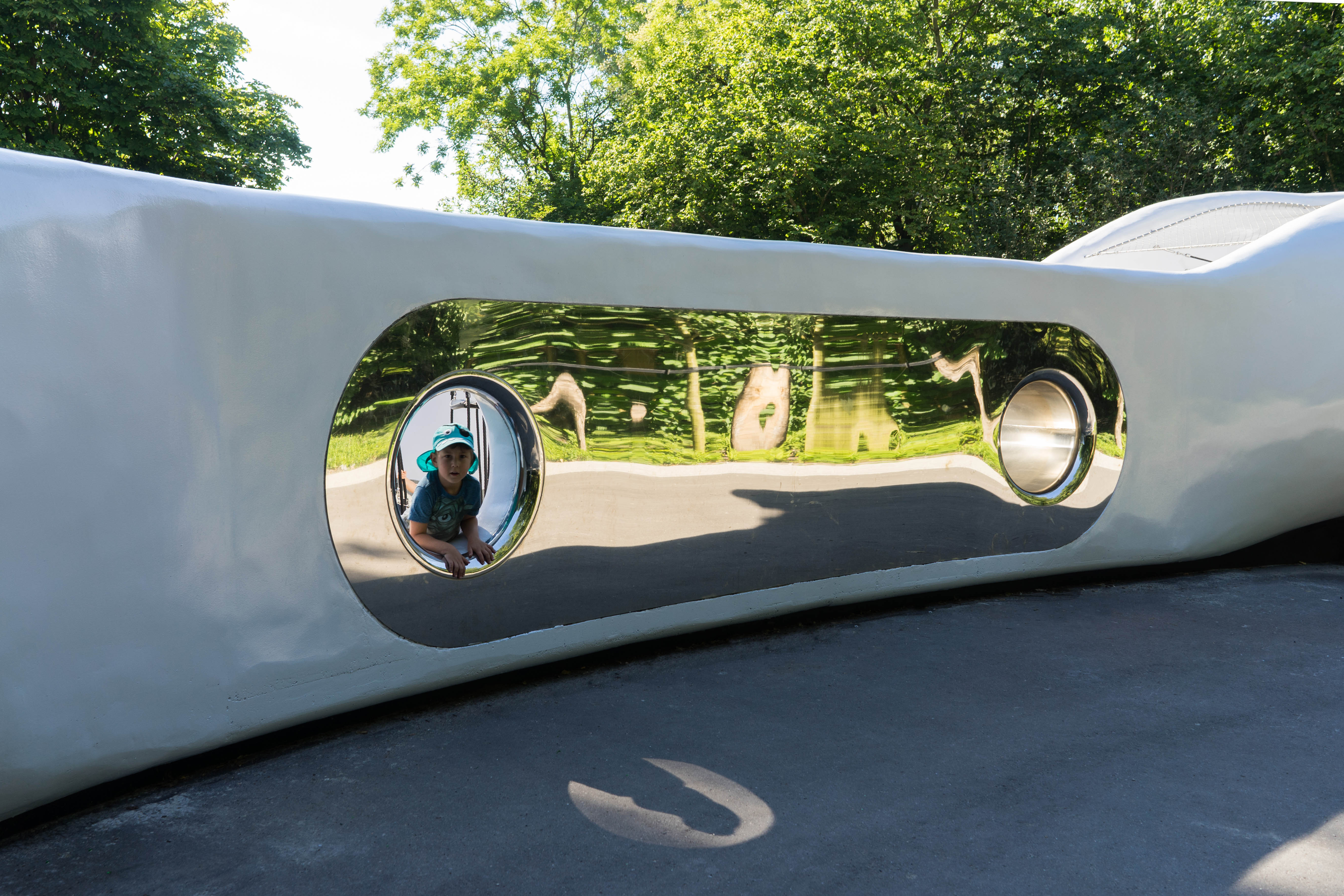 As we saw, the Beatrixpark is known as one of Amsterdam’s oldest modern city parks that is still in function and an important public space that has a role in developing of the area. Mainly because of its geographic position, it is valuable and a big deal! It is enclosed between an important infrastructural project, the Ring Road A10 that is going underground, the Beethoven Street on the west side, and the RAI Convention Center on the eastern side. In addition to the development of the Zuidasdok area, the area that is strategically situated between Amsterdam city centre and Schiphol Airport, the Beatrixpark represents an authentic public space that has a function to attract visitors from around the country. The plan is to extend the existing boundaries of the park to the larger area that would include the south-facing Sportpark Buitenveldert and beautiful the Amaliapark. 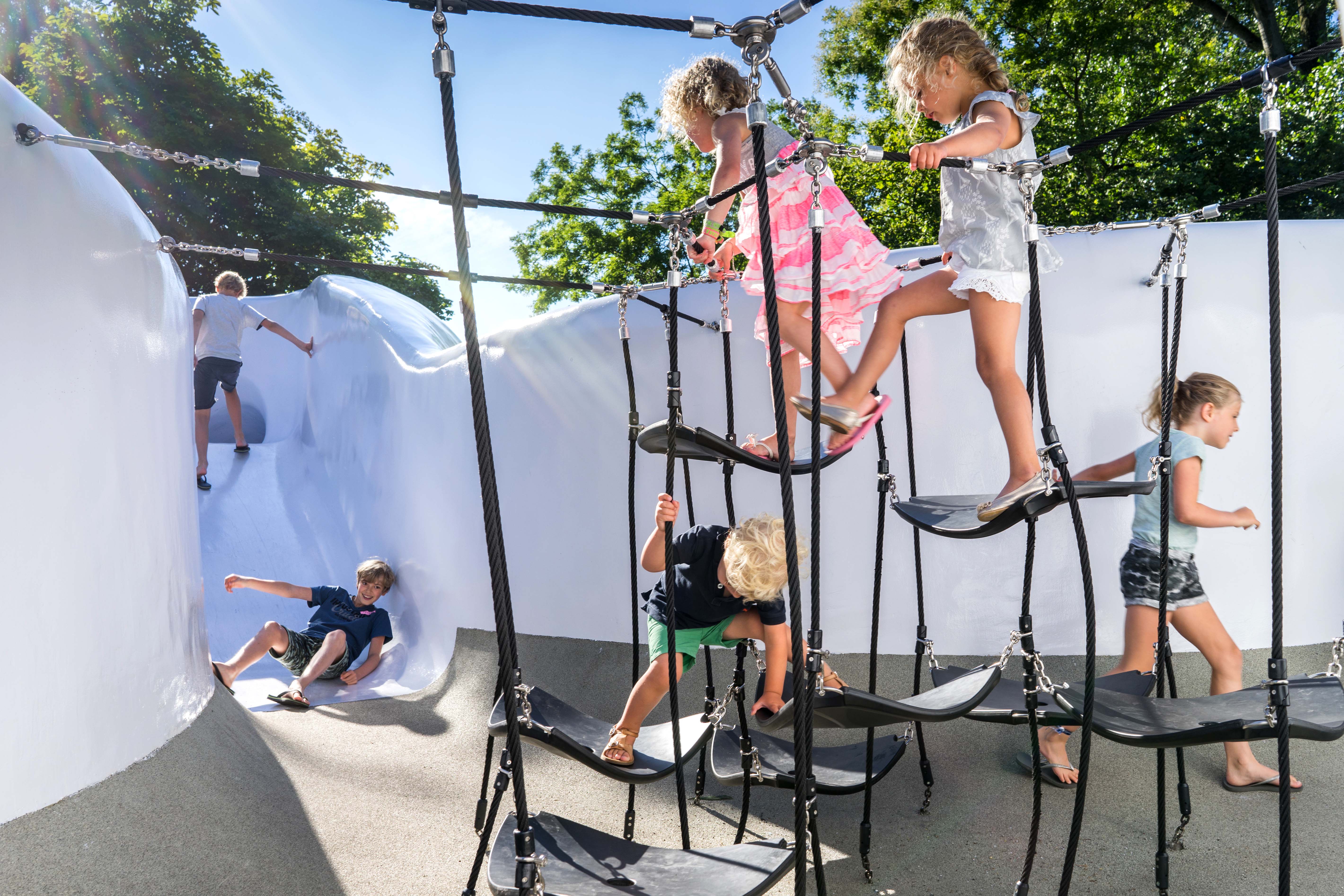 Art approach in the design

There was am existing neglected basketball court that intrigued Carve to make a new playground design that would enhance the space and make it even more attractive. The ultimate idea of a illusionistic sculpture installation was an awesome idea since it is multi-functional and intended for all users of the park. The sculpture itself is designed as a long oval mass with a hint of a bright lilac coating that makes it visible from the southern cycle path that surrounds the park. To satisfy the user needs and the wishes of the client, Carve made a form that is attractive for all age groups and at the same time serves as a meeting place for parents and an organically shaped playground that incorporates various play functions. Seen from the surrounding area, the sculpture remains hidden behind the trees, but its shape is open on both sides to intrigue onlookers. In addition to an existing playground for children aged 0-6, this is meant to be the second major play facility in the park. By arranging the requested functions in one binding object, the space around it is divided into three and thus redefines the environment. Inside the sculpture, children can climb, slide, and hang. Because these play functions are partially hidden, children experience this as exciting. The outside of the sculpture is a mirrored wall that has a mapped green environment on its surface. While playing or approaching the mirror wall, children and passersby are extremely distorted, which provokes immediate reactions. On one of the outer sides of the object, a trampoline is sunk into the ground. On another side, a goal has been painted on the wall, extending the area as a playing field. With the redevelopment of the Beatrixpark, Carve created as memorable of a project as it was when it was first constructed. 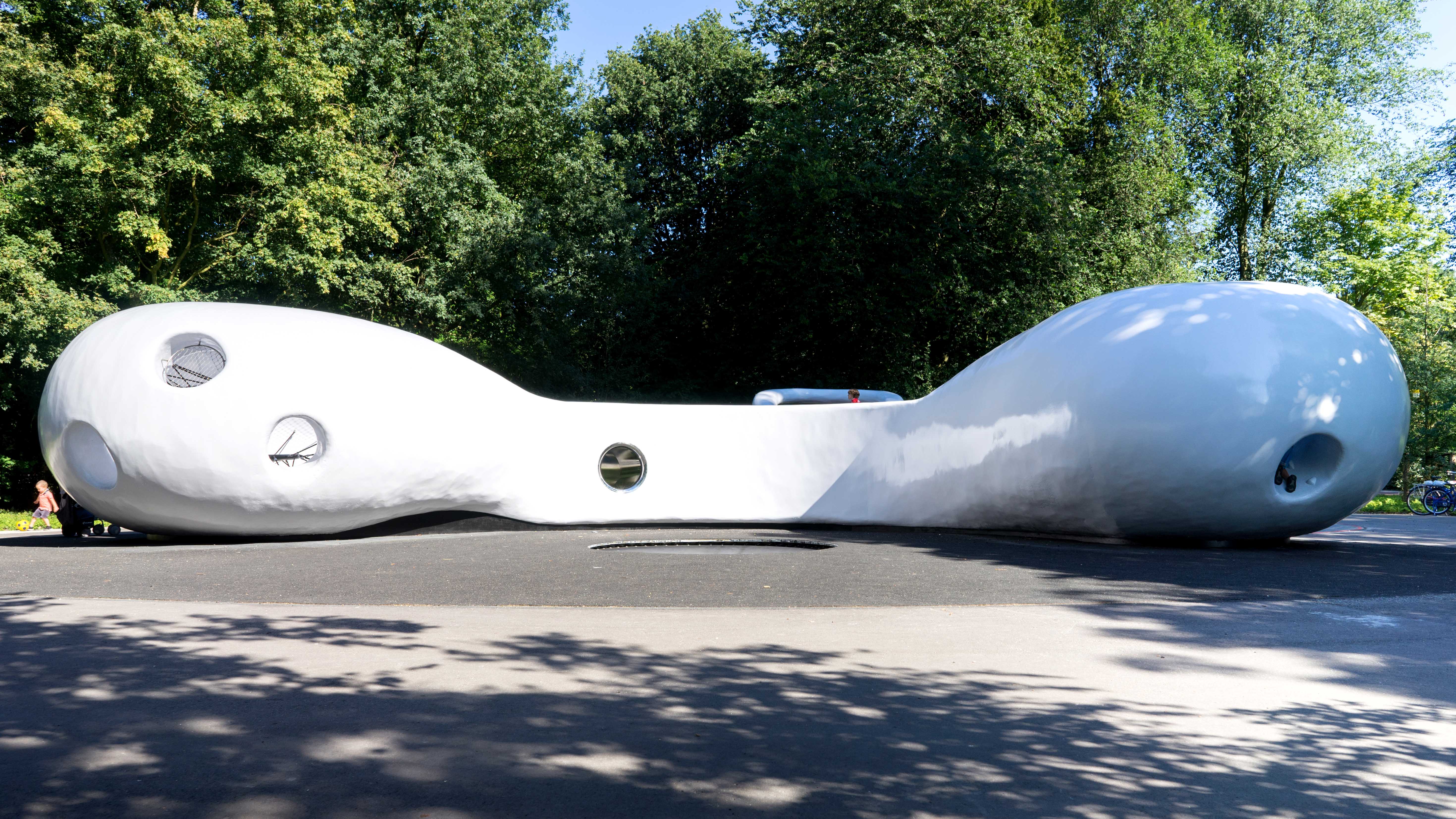 Project as an example

As you saw in this article, Beatrixpark is a perfect example of a project that lays its bases on the history of a place, yet adds a completely new vibe into the designing approach. It was designed by Carve within three years of planning, and it represents a small oasis between urban environment and the airport that has a focus on both art and sustainability as a guiding principle. The park is functional and beautiful at the same time. With very modest influence of new materials and a wise choice of new technologies, these elements represent a very clever and promising park design. 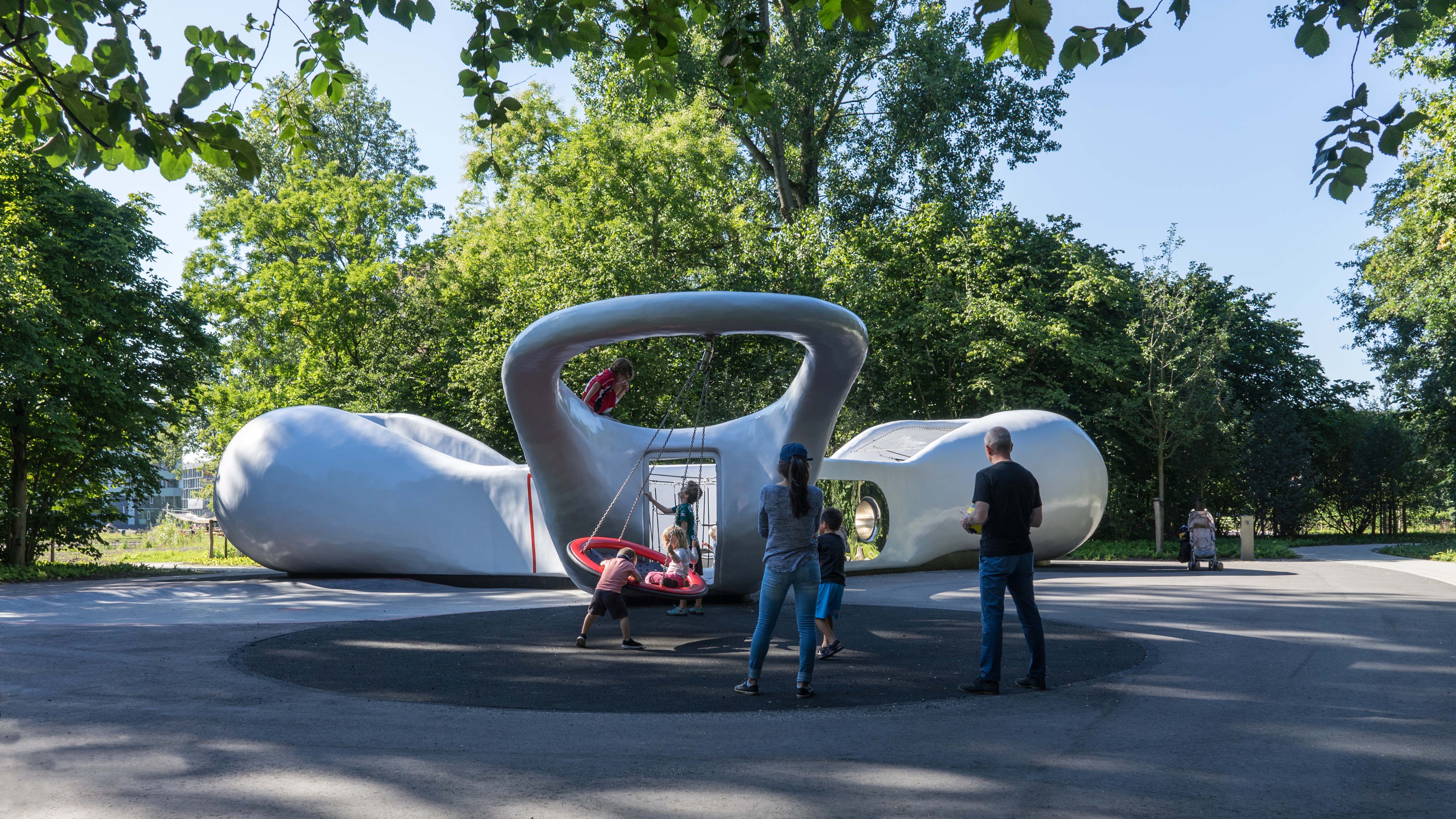 Would do you think about this park? Have you thought about visiting it if you had a chance? Let us know in the comment section below!

Radenka Kolarov
Radenka Kolarov is a student of Master Studies of Landscape Architecture. She is a dedicated, hardworking person focused on the research of environmental protection and urban pollution.