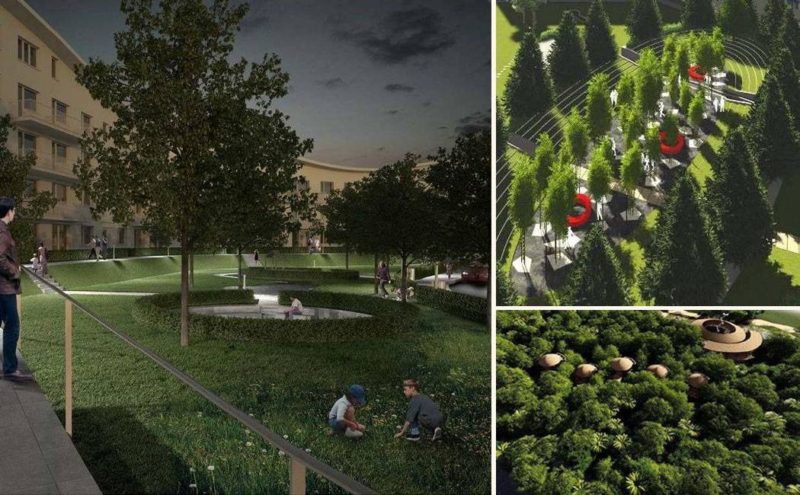 Landscape Architects Network Features a Company Profile of Brummell Landscape Architects. Brummell is among the leading landscape architecture firms in Germany. It is known for its national and international projects, not to mention its style and innovation. Some of the services offered in Brummell’s diverse portfolio include — but are not limited to — water gardens, waterscapes, water management, gardening, bio-engineering, urban concepts, hotel resorts, and roof gardens. What started as a simple vision to make places greener and more user-friendly has led to an entire network of landscape architects known collectively as Brummell, working on numerous projects both inside and outside of Germany. Brummell is the design team behind many successful urban parks and squares in Germany, as well as hotel resorts and green planning projects in Spain and Russia. 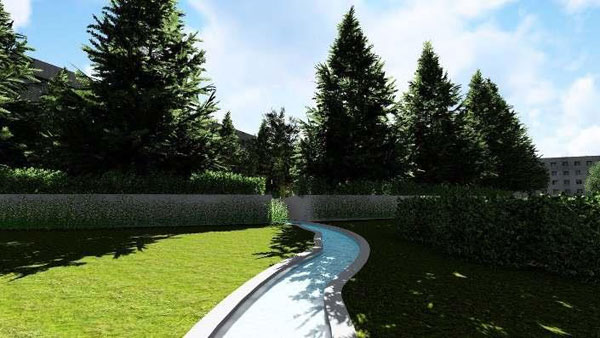 Currently, the company is known for its influence on many projects within Germany, including streets, residences, parks, and hotel refurbishments in Berlin and many similar projects in Dusseldorf, Frankfurt, Hamburg, and Munich that have been in place since 2014. Although the main offices are based in Berlin, Brummell has four other offices around the world: Bangkok, Frankfurt, Hangzhou, and Karlsruhe. Brummell is on the frontier of a new revolution in landscape architecture. The cornerstones were set 25 years ago, in 1992, by Andreas Brummell, the firm’s owner and CEO. The very first projects were mainly focused on industrial development and preservation projects in Germany. 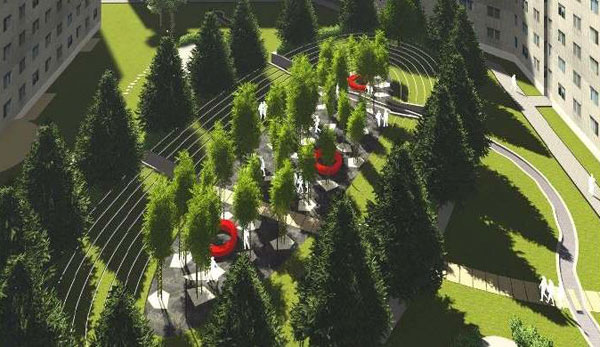 Brummell designed its first successfully constructed square, in the township of Mutshelbach, in 1992. Two years later, Brummell made a leap forward, setting the cornerstones for another similar project and creating its first roof garden in the city of Karlsruhe. From that point, there were numerous projects within Germany. But as the new millennium approached, Brummell found itself gaining respect outside of Germany and began its “landscape invasion,” with many international projects in China and Europe.

A Philosophy That Tailors to the Modern Principles of Landscape Architecture

From Bangkok to Berlin and Hangzhou, Brummell’s design philosophy has spread to many corners of the world. The diversity of their landscape architects’ expertise can best be seen through their list of projects, including clinics, hotels, industrial development buildings, nursery schools, parks, private gardens, shopping centers, and squares. 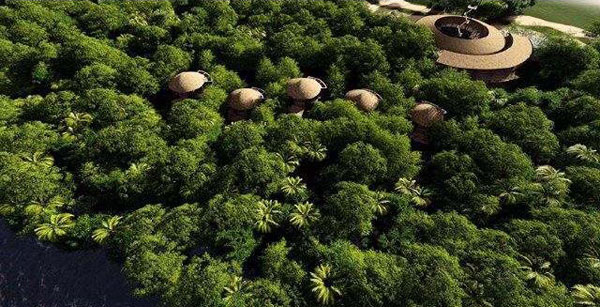 What sets Brummell apart from the competition is its spacious view on projects and its unique style, which is incorporated into every single project. Known for its mixture of more regional and national influences and skills, Brummell’s touch uses natural resources to shape structures and therefore promote the value of landscape architecture in today’s hectic world. 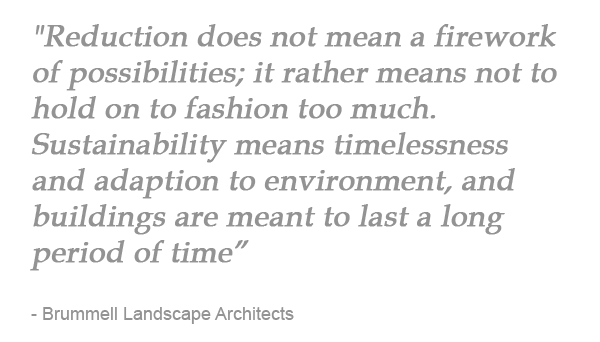 The fact that Brummell uses sustainable landscape materials is vital to the durability and unity of the arts and landscapes its landscape architects help create. They always strive to reduce the essentials, so that they make the most of the materials and forms and do not overuse anything. Another key value is the company’s approach to integrating nature in order to save resources and, at the same time, make modern spaces more adaptive to the natural environment, which in turn helps them last for long periods of time.

Specializing in Public, Private, and Commercial Projects in Many Parts of the World

Brummell’s reputation goes beyond the national borders of Germany. Its past and future projects in China, Thailand, and Europe are solid proof of this. Brummell specializes in three main fields of operation: private, public, and commercial projects. 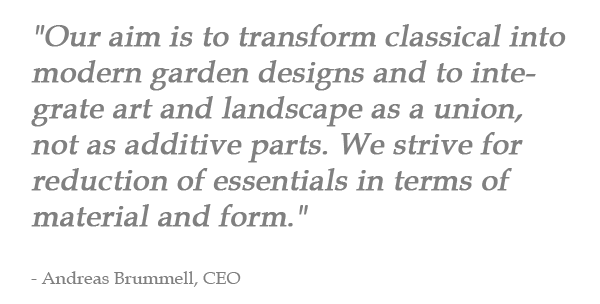 This way, the company promotes a universal approach toward integrating landscape architecture into today’s world and is able to help the environment as much as it helps people to enjoy parks, residences, streets, and urban areas in many corners of the world. Brummell is also known for many other types of projects, including golf courses (Russia), retirement homes (Germany), hotels (Klinikhotel in Berlin), and even sauna/bath projects. Brummell is a leader in various types of projects that aid the environment and make people feel more connected to nature while still breathing the urban air. 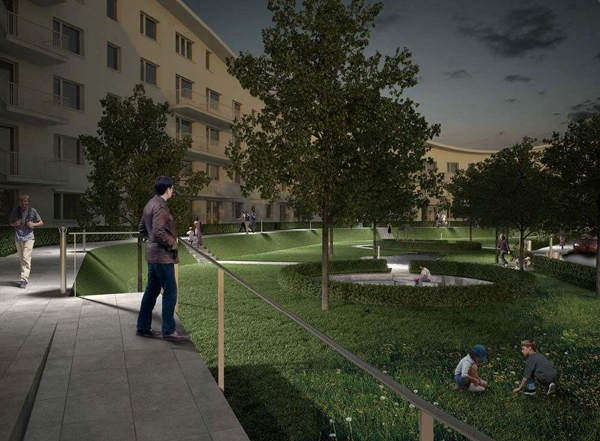 Influencing a Change in Urban Planning Around the World, One Project at a Time

With more than a dozen employees in its four main locations, Brummell continues to grow, project after project. Brummell’s clear vision and unique approach to landscape architecture is definitely changing the aspect of urban planning and our view on it, as well. Since 1992, Brummell has been changing the world. What was once a new frontier in landscape architecture is now a company that has a profound role in the reconstitution of meaning and value in the community today — and one that influences all aspects of environmental development.

The private projects that the landscape architects at Brummell Landscape Architects pride themselves on include:

Lastly, the commercial projects are the ones that include malls and hotel terraces, such as:

If you would like to get your landscape architecture office profiled on Landscape Architects Network, contact us at office@landarchs.com Profile composed by Frank Bourque