This topic contains 23 replies, has 6 voices, and was last updated by

You must be logged in to reply to this topic.

AIDS Garden Chicago: A Garden Design That Will Heal and Inspire the Chicago Community 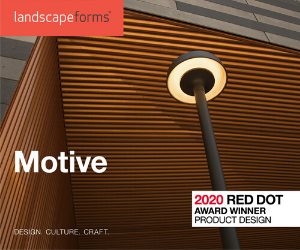