I was recently given the opportunity to test out the new Leica Disto D810 Touch – a hand held laser distance metre complete with a touch screen and on-board digital camera. Although I have  previous experience with the older Leica Disto A5, it it was a good to get my hands on the new model.

Before I reflect on my own experience with the product and comment on its performance and design, let’s kick things off with a brief description of its features: 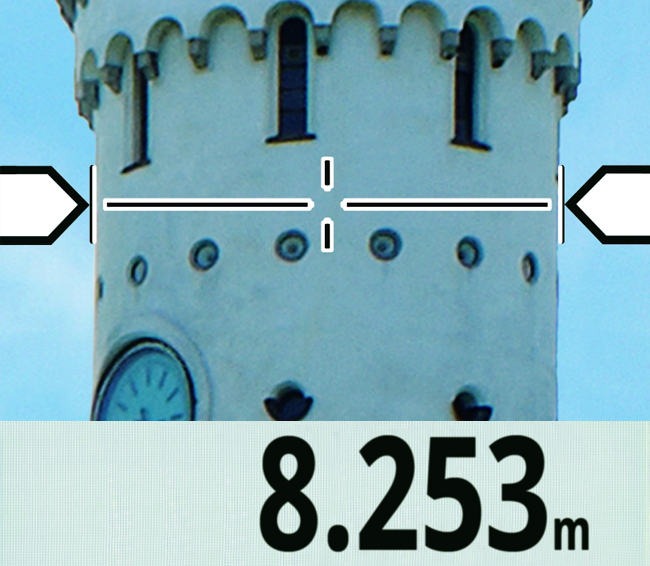 The device’s inclination tracking, Smart Horizontal, ensures the accuracy of indirect calculations and photo measuring. It also allows you to measure the distance of an object even when the perpendicular line of sight is obscured. 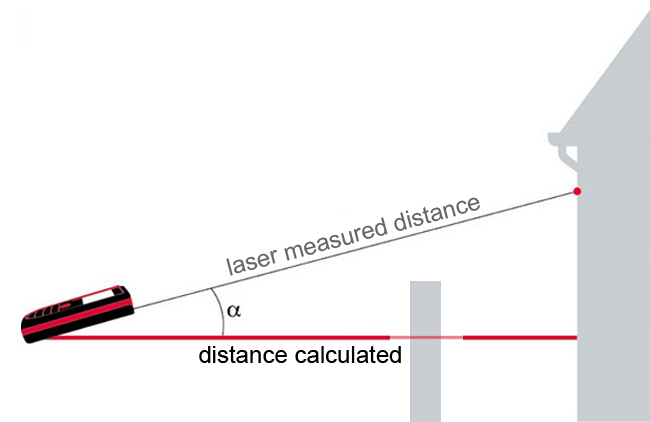 The touch screen is a world first for laser distance metres, and although it’s not quite as quick to navigate through as on a smartphone, it makes menu navigation much easier to use than on previous models.

Leica has also developed the Disto Sketch smartphone app, which allows dimensions to be quickly and wirelessly added to photos, sketches and excel spreadsheets. This allows for quick and accurate on-site takeoffs. 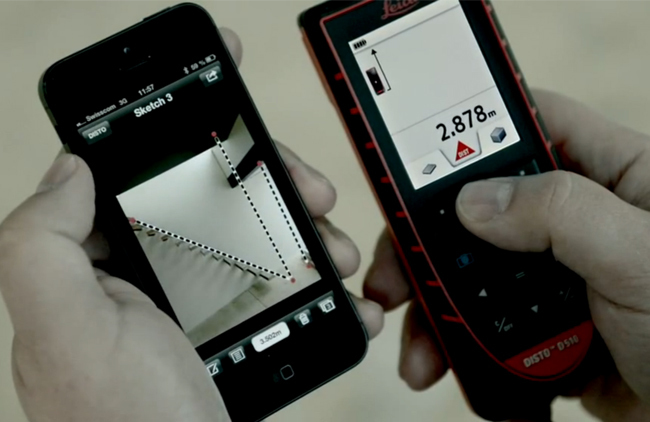 Most of my professional work takes place in the public arena and as such I am often provided with site survey drawings, but I can definitely imagine that landscape architects involved in residential work could save plenty of time using the Disto D810 Touch.

That being said, I took to the backyard in a ‘faux project’, looking to replicate what a landscape architect may do at the beginning of a residential engagement. I found that I was able to quickly and easily produce a dimensioned sketch plan for my yard using the Disto Sketch smartphone app. 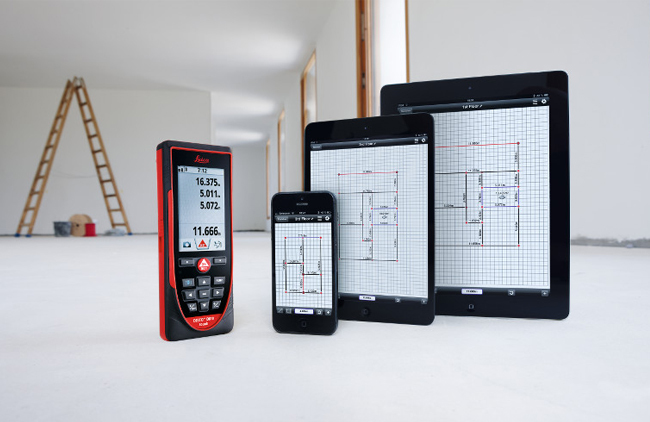 One more neat trick I found with the new product was its ‘minimum/maximum mode’, which produces a smart little workaround for human error in the measuring process. All you do is run the laser in an arc shape through your furthest point of measure and it will detect that furthest point and record it as the measurement. I found this useful when measuring irregular corners of my site.

Now, I can imagine some people might be put off by the $849 USD price tag, but if you often find yourself taking on-site measurements then a workflow that combines the Disto D810 Touch with the Disto Sketch smartphone app could save you an hour or two each project. Furthermore, particularly in the case of a D&C firm, the on-site team could measure particular site areas/elements and wirelessly transfer these to the office-based design team, potentially removing the need for additional site visits later in the project. When you consider the cumulative effect of this saving, maybe the price tag is a little easier to digest?

All-in-all, considering the vast improvement on the older model that we’ve got in our office and Leica’s effort to move to a more streamlined digital process, it was a positive experience with the new Leica Disto D810 Touch.