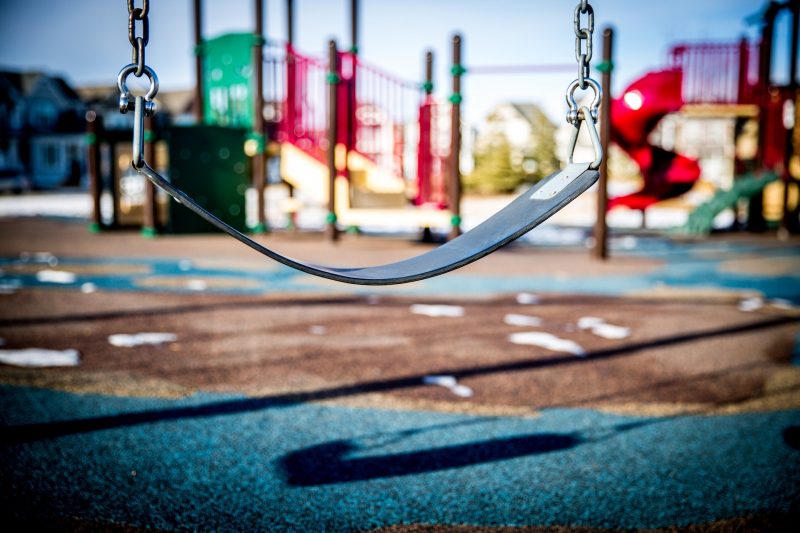 Built environment professionals have an opportunity to influence not only the physical environment but also the societies that use the spaces we create. Much has been written in recent popular media regarding social segregation of play spaces in developments. Developers have been accused of creating play spaces that exclude certain portions of residents in their designs. In this article, we look at what landscape architects and architects can do to increase social integration through play provision.

Social segregation in the past

Arguably, segregation has been a significant problem for a long time. Who can forget the appalling racial segregation in South Africa under apartheid that lead to whole urban areas being declared off-limits to black South Africans? While such stark examples may be unthinkable to the majority of people today, the rise of gated communities in North America and council estates in the UK has accentuated and perpetuated an age-old trend for social segregation that probably even predates the castle keep and peasant villages of the days of yore. 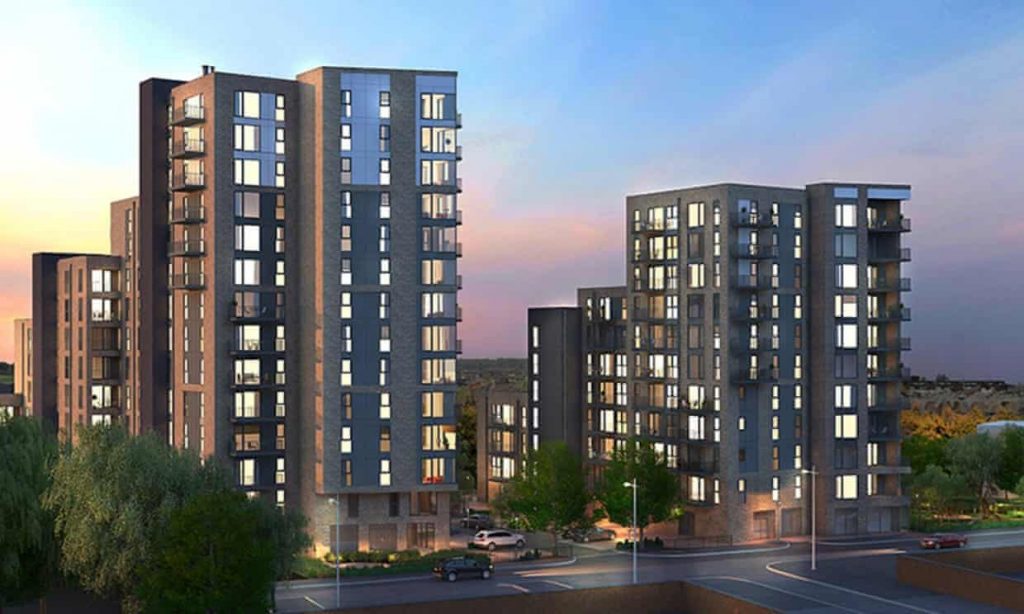 Many planning restrictions and building codes require developments to have a certain amount of affordable or social housing within a development. The idea is that people from under-resourced backgrounds should have access to well-designed accommodation in the same area as people from more wealthy backgrounds. However, developers usually receive a greater return on more exclusive owner-occupied units. This places commercial pressures on developers to maximize higher-cost housing, often at the expense of social housing. This has been highlighted in recent years through the ‘poor door’ scandal, where residents of social housing are provided with a separate door. The fundamental aspect is the social segregation of what’s perceived as two types of people – the “haves” and the “have nots”. This is exemplified in the idea that privately-owned housing is literally made more exclusive by excluding the social tenants from the main door. The Altitude scheme in London drew particular criticism for placing the entrance to the affordable housing down a back ally primarily used for garbage collection. 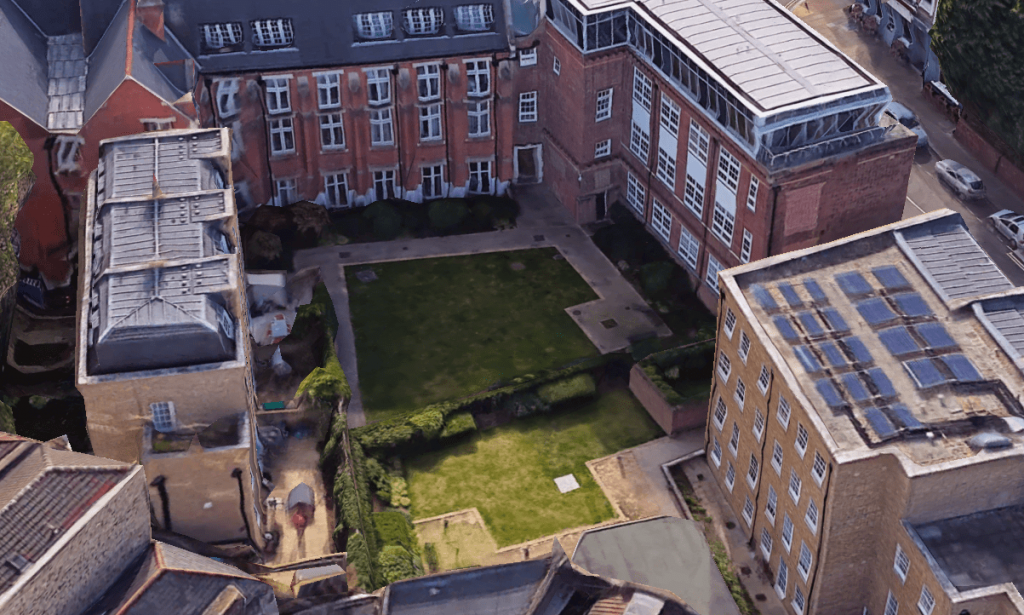 A hedge acting as a physical barrier between private and social/affordable housing play spaces at a development in south London. Photo_Google Earth

The problem of social segregation goes beyond dividing entrances. For example, in London, several schemes have come under fire for making different provision of outside spaces for privately-owned residences and social housing. The Baylis Old School mixed residential development in South London boasts 149 homes featuring “huge windows looking out over the lovely gardens”. The Guardian reported that the developers marketed the scheme as having “common areas” that are “there for the use of all the residents”. However, after planning permission had been granted the plans were altered to block social tenants’ access to some communal areas. Henley Homes, the developer, has countered that the development has subsequently been split in two with different management companies looking after the owner-occupied and social housing areas, resulting in different play provisions for each area. This case is not unique. Many examples from across London have been revealed where social tenants and mixed ownership apartments do not have access to play areas and facilities. 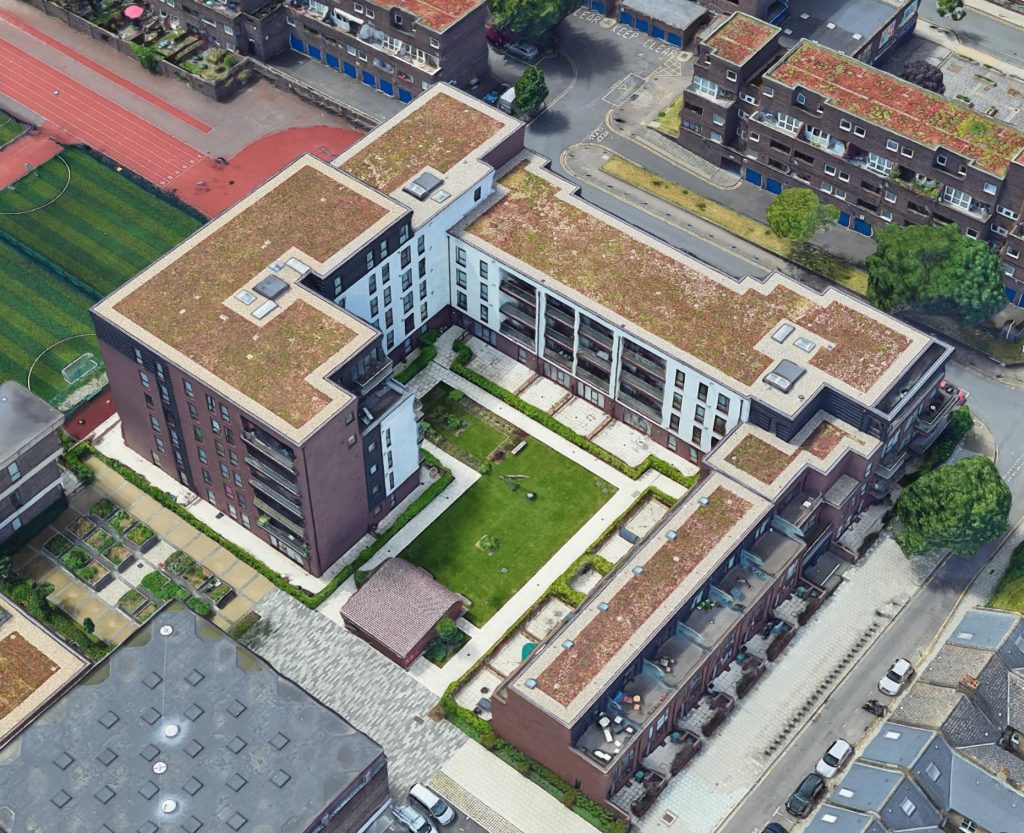 The effects of segregated play

Criticism of segregated play areas comes from both sides of the divide. While families in social/affordable housing lament the poor provision for play, residents of owner-occupied housing regret that their children are not able to play with their school friends in the same play spaces within the development.

Social segregation has well-documented impacts on health and longer-term inequality. By segregating facilities at such an early age, children are made aware of the inequalities in society. Growing up in these conditions helps perpetuate that inequality.

Dividing provision for residents based on income inequality also impacts upon other discriminatory areas such as race. People who identify as coming from a visible minority background statistically have lower incomes. Therefore, segregating play provision between income backgrounds can have knock-on effects for social and cultural integration. More diverse neighborhoods have greater tolerance. Allowing children of all backgrounds to play together stimulates greater tolerance for the next generation. 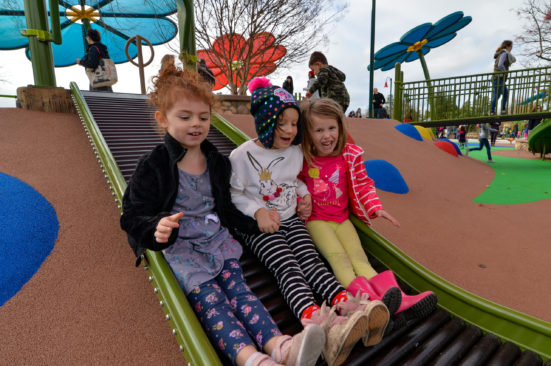 Many architects and landscape architects already appreciate the intrinsic benefits of inclusive spaces and design for the needs of all residents. Policymakers also often understand these issues. However, developers argue that the inclusion of social housing has negative impacts on the profitability of market housing. In cases such as The Baylis Old School, plans are altered after planning permission has been granted. One solution might be to better legislate the equal and inclusive provision of play spaces for all residents and then following up post-planning to ensure these measures are implemented. Another approach might be to insist that all developments include social housing and inclusive provision for all children. This might create a level playing field that removes the competition from exclusive developments that puts commercial pressure on developers to compete with these developments.

As built environment professionals, we can adopt best practice design solutions that foster social inclusion and insist that they are utilized in our projects. Well-designed paces might include:
• Communal play spaces that are designed for both owner-occupied and social/rented accommodation
• Locating communal play spaces centrally to avoid implied ownership
• Designing out barriers between different areas
• Locating access points equally between all types of housing within schemes
• Incorporating diverse play equipment and providing open spaces for interactive and team sports/play
• Participatory design – hosting consultation and design events amongst all stakeholders and facilitating discussion
• Precise yet inclusive rules for engagement, use and maintenance
• A program of events to create interest in the play are and foster social cohesion

We should also adopt a firmer stance with clients and developers who might request changes to plans that have already obtained planning approval or building permits. It may also be appropriate to inform local planning authorities where schemes have departed from the consented plans.

As landscape architects and architects, we have a duty not only to our clients but also to society. We are aware that we should be designing inclusive spaces, but there are often pressures from developers to design separate areas for owner-occupied and social/rented housing or to alter drawings post-planning to place boundaries in areas cutting off access to play areas. There needs to be a change in the planning process and better provision for post-planning follow-ups to ensure what has been granted permission or issued permit is actually built. However, we also need to ensure we adopt best practices for designing inclusive play areas within housing developments.