Landscape architects have a massive responsibility to create sustainable spaces. A major part of this is to create spaces that are well connected to sustainable transport options: public transport, cycling and walking, so that people can enjoy the space you have created, without people, spaces just don’t make any sense. Bikes are becoming a bigger part of car-dominated western cities. In the US, only 0.7% of all trips are made by bicycle, and in Canada it is only 1% (link). When these figures are with the Netherlands, where 27% of all daily trips are made by bicycle, we cansee there is lots of room for improvement in countries dominated by the car. Cycling has many benefits. It is good for the environment, as there are negligible carbon emissions from your breath compared with those from cars. More people cycling reduces the number of cars on the road, reducing air pollution and congestion on the roads. Check out this image below for the full “scientific” benefits of cycling you bike. Cycling is great for your health, getting you exercising on your way to where you want to go, rather than sitting in a car. Three hours of riding a week is enough to cut your risk of heart disease in half . Cycling is also good for your back pocket. The expenses associated with a car, fuel and parking adds up quickly compared with a bicycle, surely in today’s economic climate that is a good incentive for most people. 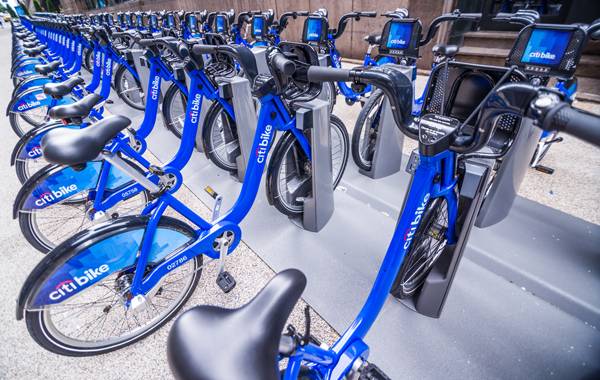 Bike sharing schemes are popping up in most major cities around the world. Bike sharing schemes, such as those in London, Paris, Washington DC, eliminate the worry of having your bicycle stolen and allow for convenient one-way travel. These bikes are often maintained on a regular basis so your don’t have to worry about problems from general wear and tear. A recent meta-analysis of 90 cities in the US suggests that simply creating more of bicycle paths and lanes in a city means more people will cycle (Buehler & Pucher, 2011). And you can’t use the excuse that it’s too hot, cold or rainy where you live – the weather had no impact on the number of people cycling according to the analysis – it all came down the quantity of bike paths. So get off your bed of excuses and get on your bike. The meta-analysis also showed no significant difference in the number of people cycling in cities with off-road bike paths or on-road bike lanes, so the type of bike lane does not influence the number of cyclists on the whole. It all comes down to supplying the bicycle lanes. The study also found that cities with safer cycling, less sprawl, lower car ownership and higher gasoline prices have more people cycling. Buehler and Pucher, authors of the meta-analysis, said in their paper that “The mounting body of evidence on the health benefits of cycling has led government agencies, public health organizations, and medical journals to advocate more cycling as a way to improve individual health as well as reduce air pollution, carbon emissions, noise, traffic dangers, and other harmful impacts of car use” (Buehler & Pucher, 2011). “When I see an adult on a bicycle, I do not despair for the future of the human race” H.G.Wells Washington D.C. went from having only 3 miles of bike lanes in 2000 to 50 miles of bike lanes in 2010, and over 1600 new bike racks have been built in that time. From 2007 to 2010, there’s been an 80% increase in bicycling riding. 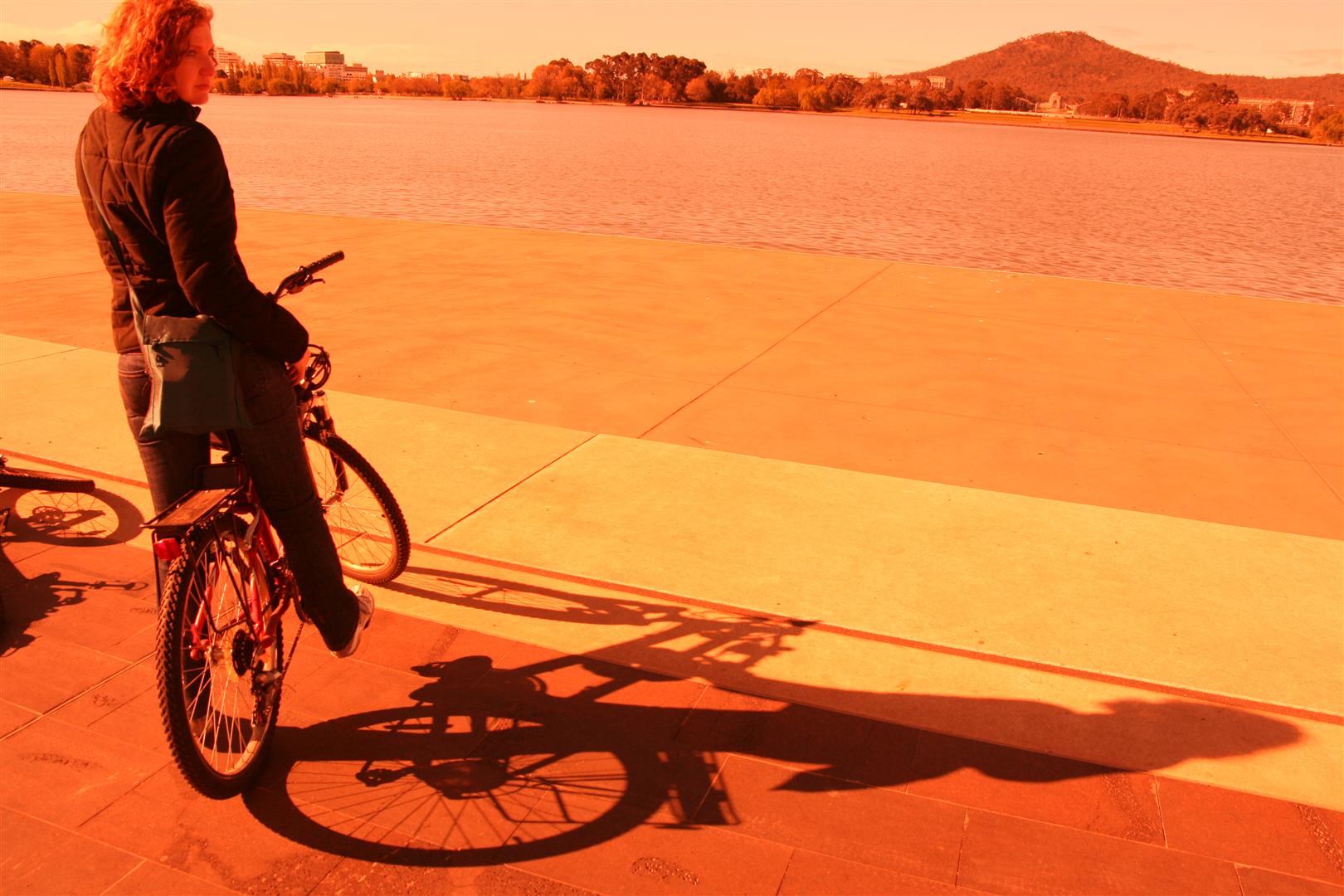 The landscape architect who led the design of Washington D.C.’s bike network, Jennifer Toole, said that she created bike lanes in the easiest places first, by simply adding bike lanes to streets that were wide enough. Then, Ms Toole said “We went stealing space all over the city,” and that this “worked well for the first 50 miles.” However, this is now becoming harder as space has become limited.

Building bike paths is great for encouraging cyclists, but there also needs to be support from city institutions to make cycling a popular and safe option. Cycling needs to be a legitimate form of transport in the eyes of city dwellers, and especially car drivers. In the UK there are growing pro-motorist groups raging campaigns against cyclers who get in their way. The community needs to see streets as more than simply roads for cars. Streets are a pathway for people to move, whether they are pedestrians, cyclists, car drivers, buses or light rail, and they need to share the streets. There needs to be safe cycling infrastructure complemented by ethical, moral and legal support to protect vulnerable road users, including cyclists, as Dr Jan Garrard, Senior Lecturer in Public Health at Deakin University in Australia,  in her article “It’s not just about bike lanes”  . A great take on the importance of respecting cyclists is shown in this short comical video by Casey Neistat who, after getting a fine for not riding in the bike path, proved why this can be so challenging in New York City.

There are many ways to encourage the use of sustainable transport. A great example of this is a “chocolate calculator” is encouraging more cycling and walking in Helsinki, Finland.  The online journey planner for public transport, cycling and walking in Helsinki also provides calorie consumption information to encourage people to walk and cycle, with the calories burned on a journey expressed as pieces of chocolate. The vast majority of people who used the “chocolate calculator” said that the calculator results had encouraged them to walk and cycle more.

So, How can you design for bicycles? Pedestrian and Bicycle Information Center Case Study Compendium This compendium contains a collection of brief, original case studies developed by the Pedestrian and Bicycle Information Center and the Association of Pedestrian and Bicycle Professionals (APBP). The case studies, or success stories, cover pedestrian and bicycle projects and programs from across the US and abroad, including engineering, education, enforcement, encouragement, planning, health promotion, and comprehensive safety initiatives. Neighborhoods for people Neighborhoods for people was created for Seattle, US, but can help you to learn how to evaluate your own projects based on how they contribute to city life. Whether you are an engineer, planner, developer, designer, architect, or landscape architect, this document will help you to begin your projects by looking at the life the exists in the space you are working in, and seeing how to incorporate it into your planning and design. Optimal Design of Bike Lane Facilities in an Urban Network This research paper shows how a Mixed Integer Programming (MIP) formulation can be used to optimize the benefits associated with the development of a bike lane network in urban areas. The research created an optimal placement of bike lanes that can assist in designing bike lane networks. So there you have it a full insight into why you should cycle, with guides on how to implement them into your design strategies, so what’s your conclusion, will you be getting on your bike, or do you have another excuse? Article written by guest writer Jo Savill Featured image:  CNRN / shutterstock.com