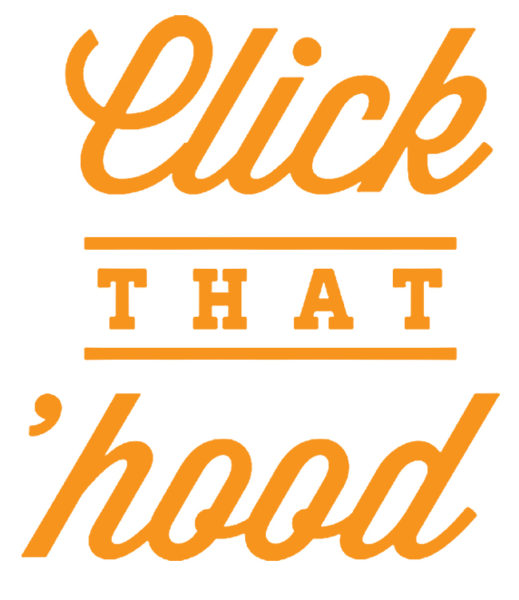 Summertime is a season of traveling to new destinations, whether it’s for an internship, a new job or a family vacation. But many times we are unfamiliar with the new surroundings of our new venture.  This was the case for Marcin Wichary. Marcin is a Fellow for Code for America (CfA), a non-profit that helps governments work better for everyone with the people and the power of the web.  Along with CfA Fellows Shaunak Kashyap and Sophia Parafina, Marcin conceived and developed a web-based, open-source game called Click That ‘Hood. This interactive game is very simple. As Marcin describes it you “choose a city you know, and then keep clicking on the neighborhoods the game asks you about, as quickly as possible! Then do it again and again – but now try to beat your (or your friend’s) best time.” Each neighborhood is a polygon derived from geo-spatial data provided by participating cities or open-source databases.

Originally, the data used for the game came from Marcin’s fellowship project creating crime visualization maps for the City of Louisville.  But then one day he thought, “wouldn’t it be nice to reuse that code to build a simple game teaching us about a city we’ll be visiting and working with soon?” And from there Click That ‘Hood was conceived, and over a short period of time had grown to approximately 90 games covering cities all around the world. And since it is an open-source game, anyone can add their city/game to the site!

Hailing from Southern California I immediately tried my luck with Los Angeles County. As a landscape architect working in the Southern California region, I thought it would be a piece of cake. I won’t reveal my time, but let’s just say I need to study up on my local geography. I even tried the City of Louisville (where I grew up) and I crashed and burned. Even though I live or have lived in these cities that I was quizzed on, I still had a lot to learn. And this is the genius behind the game. Its simplicity keeps me playing, but at the same time I am learning about the spatial makeup of my communities. 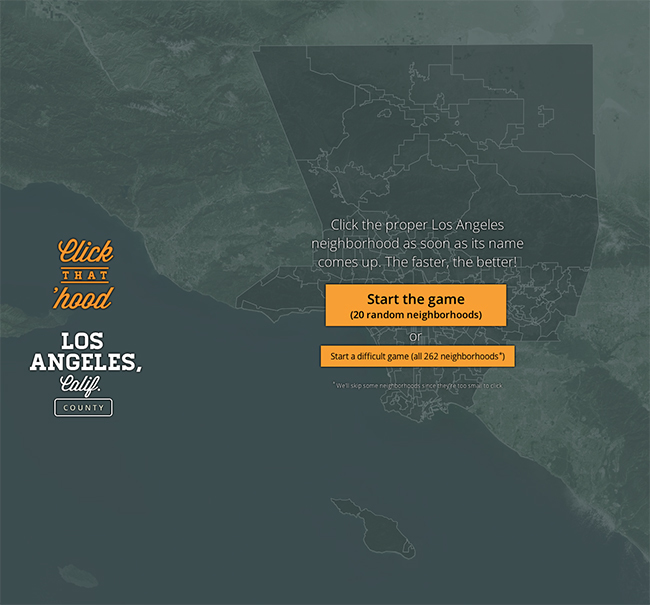 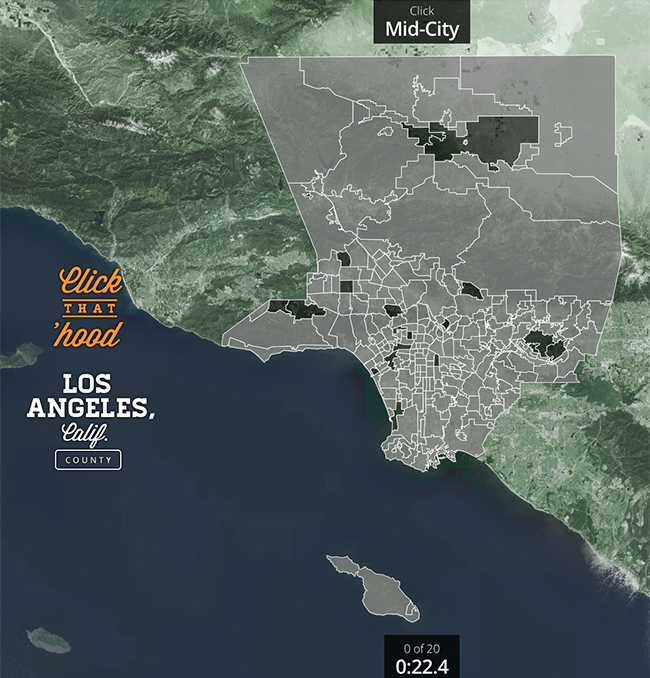 Many of us have used geo-spatial data to create maps, analyze our communities and present data-driven information. And many would agree that navigating through this environment is very complex.  So to bring this complicated realm to the masses is a great venture. As Marcin explains it, “There’s a universe, as it turns out, of various geo data formats – each one with its own caveats and idiosyncrasies.”  He continues, “over time, as I learned to navigate those, the main challenge was writing instructions that would explain all those formats, and allow others to add their favorite location to Click That ’Hood much more easily.” As someone who has worked with geo-spatial data, this set of instructions is a great example of just how difficult it is to create ‘good’ data.

The popularity of the game has propelled the creators to potentially widen their scope. “I think the general idea could be expanded to do many more things,” explained Marcin. “(Maybe) cities in Silicon Valley, islands around New York, prefectures in Japan, even highways in Los Angeles!” “Recently someone sent in a map of indigenous peoples and languages of Alaska.” As Marcin continued explaining the potential for this game, he brought up a great quote by Charles Eames that has always inspired him, “Toys are not really as innocent as they look. They are the preludes to serious ideas.” 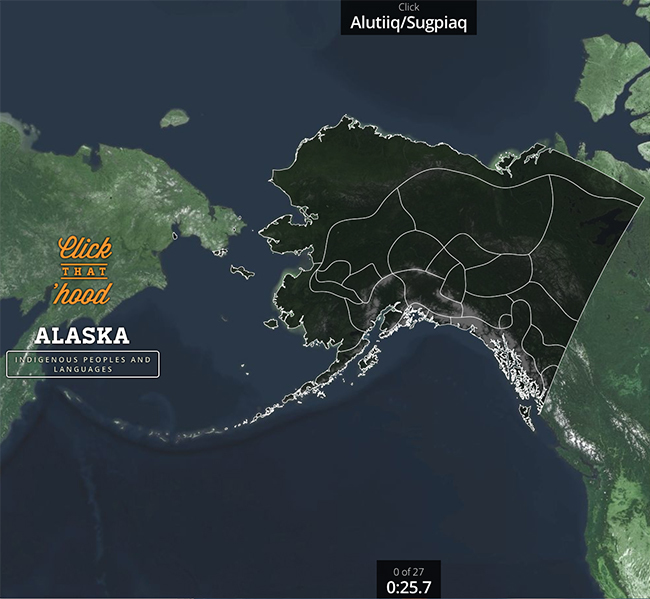 If Marcin can get people excited about their neighborhoods with a simple interactive web game, imagine how it can create excitement about our landscapes! I would love to see the game include the National Parks System, or State Parks of California. Heck, even the parks of my local neighborhood! A derivation called ‘Click That Park’, so to speak. We can have fun and learn at the same time, hopefully creating a better appreciation of our cultural and natural landscapes. Marcin and his team are always open for new submissions, so who’s up for adding a parks map?

For fun, post your City and Time below to see how you compare to your fellow Land8ers!