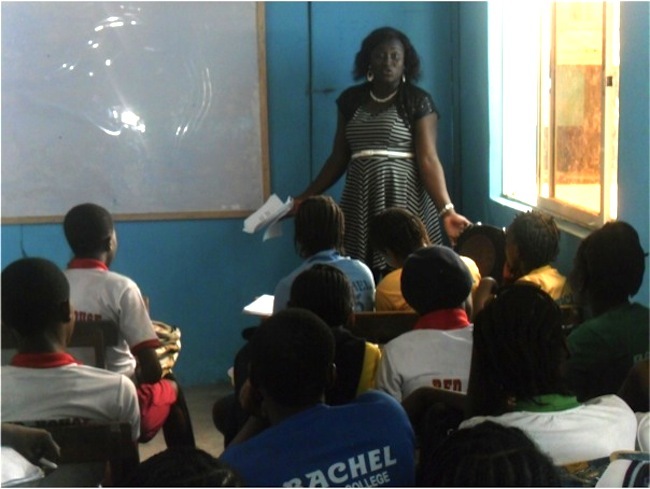 Looking back at my days in Graduate school, I am tempted to agree with him. This is because I did work my fingers to the bone. We started with a class of seven students that shrunk to only four. And of these four, I was the only one ready to present my Thesis Defense before the jurors in my third year. Little did I know that when I graduated, I would become not only the first landscape architecture graduate in my university (University of Lagos) but also the first in of all of Nigeria! 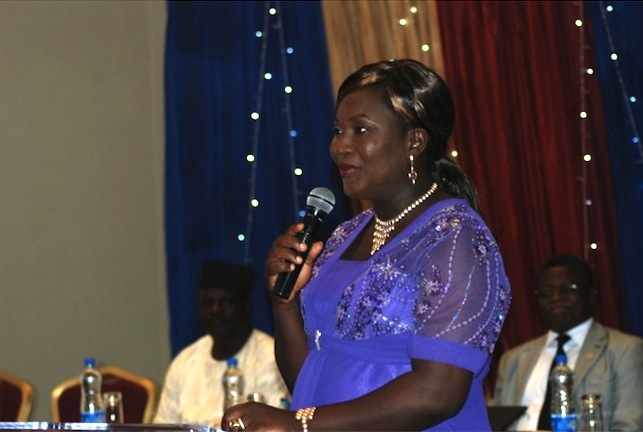 Life after graduation has been eventful and continues to follow my thesis work, which was tailored around climate change, carbon sequestration and city greening. In Nigeria, there have been several government proposals urging the country to participate in a low carbon economy. Most citizens, however, resist those efforts because they regard them as unjustifiable expenditures in the face of our prevalent poverty issues. I don’t believe this is so. My research thesis proves that city greening and carbon sequestration are sound scientific and economic investments. After I presented my findings before the Governor of Lagos State Mr Babatunde Raji Fashola, I was appointed Environment Ambassador for Lagos State and have since worked to increase environmental awareness. 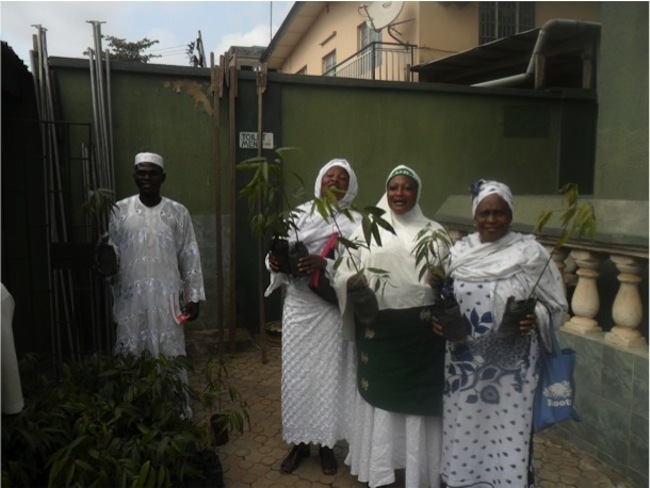 I am also working on a number of environmental initiatives such as tree planting, high school climate change education and community participatory erosion control. All of these efforts are part of something I call the EKO Green Dream Initiative. Through this initiative, I have helped encourage the Lagos metropolitan community to plant over 5,000 trees this year with the help of an innovative incentive called the ‘EKO GREEN CARD.’ This green card is distributed to people as proof that they’ve planted at least one tree and continued to maintain that tree for at least eight to ten months. Through a local business partnership, the green card also offers economic benefits such as discounts on goods or bonus packages to help everyone carry out their social responsibility of reducing the amount of carbon they pump into the city. 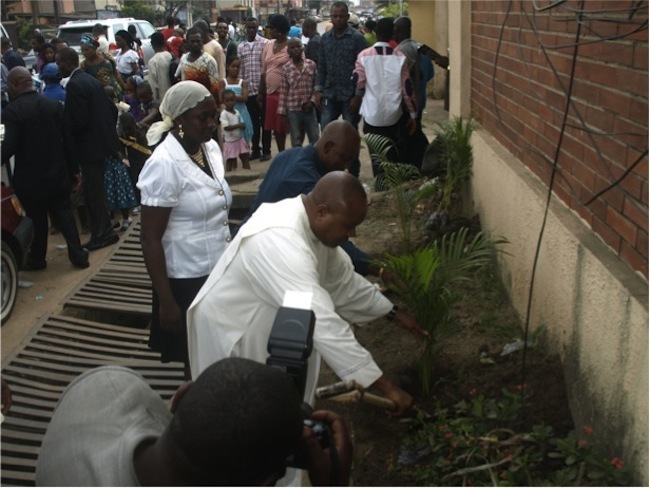 As a member of the Society of Landscape Architects of Nigeria and organizing committee member of of the October 2013 IFLA Africa Symposium, I believe landscape architecture is a needed and growing profession in Nigeria and in Africa. I intend to work hard and lend support to the progressive development of our profession in my continent.