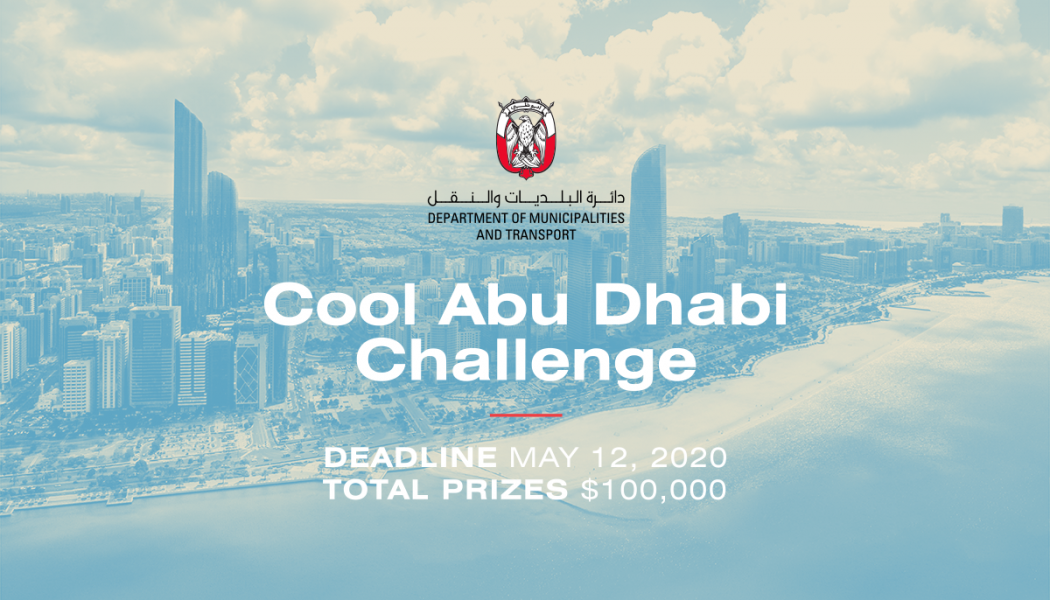 The Department of Municipalities and Transport (DMT) of Abu Dhabi invites you to participate in a global creative ideas competition to improve outdoor thermal comfort in public spaces by mitigating the impact of the Urban Heat Island Effect in the city. The competition is open to all; but is specifically looking for designers, architects, engineers, landscape architects, material scientists, educators, researchers, students, artists and/or inter-disciplinary teams from across the globe, to contribute. The winning entries will represent the most original and innovative ideas that attempt to reduce Heat Island Effect in a prototypical urban site in Abu Dhabi through design interventions or material and scientific innovations. Entries are not limited to architectural design interventions and ...Read More 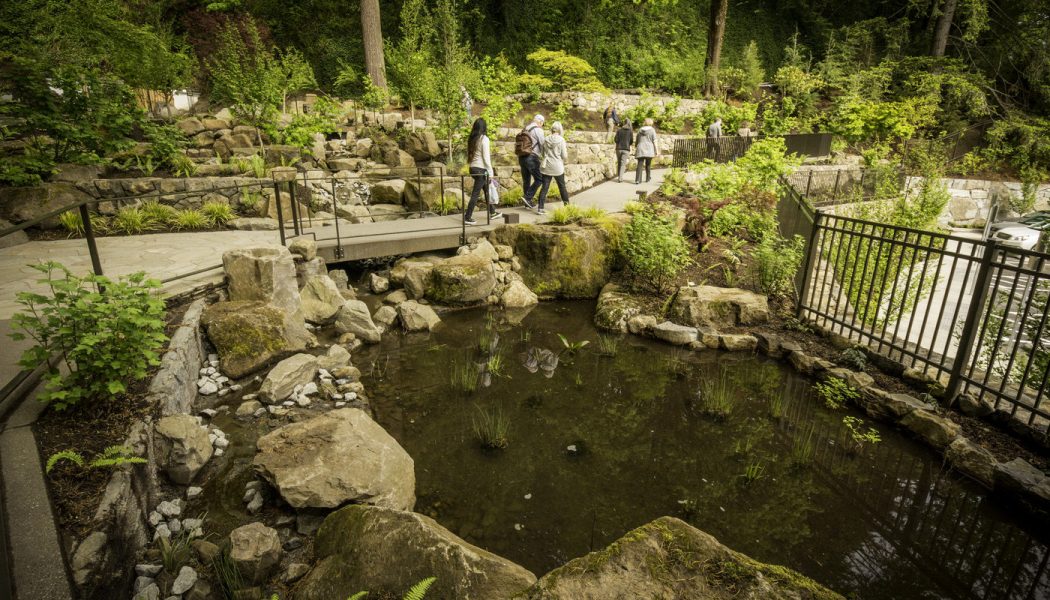 With an Eye Towards Nature: A Japanese Garden Design Intensive

Application deadline has been extended to March 27 for With an Eye Towards Nature: A Japanese Garden Design Intensive! This three-day course created for design professionals focuses on the Japanese tradition of designing with nature, using the spectacular landscape of the Columbia Gorge as an outdoor classroom. Marc Treib, professor of architecture emeritus at the University of California, Berkeley, and a noted landscape and architectural historian and critic, takes part in the last day’s design critique and gives a public talk the next day. Dates: April 25-27 (application Feb. 1-March 27, 2020!) Tuition, conditions, program content and other details at japanesegarden.org/thecenter or from kfaurest@japanesegarden.org The Training Center is an approved LA CES continuing education provider, ...Read More 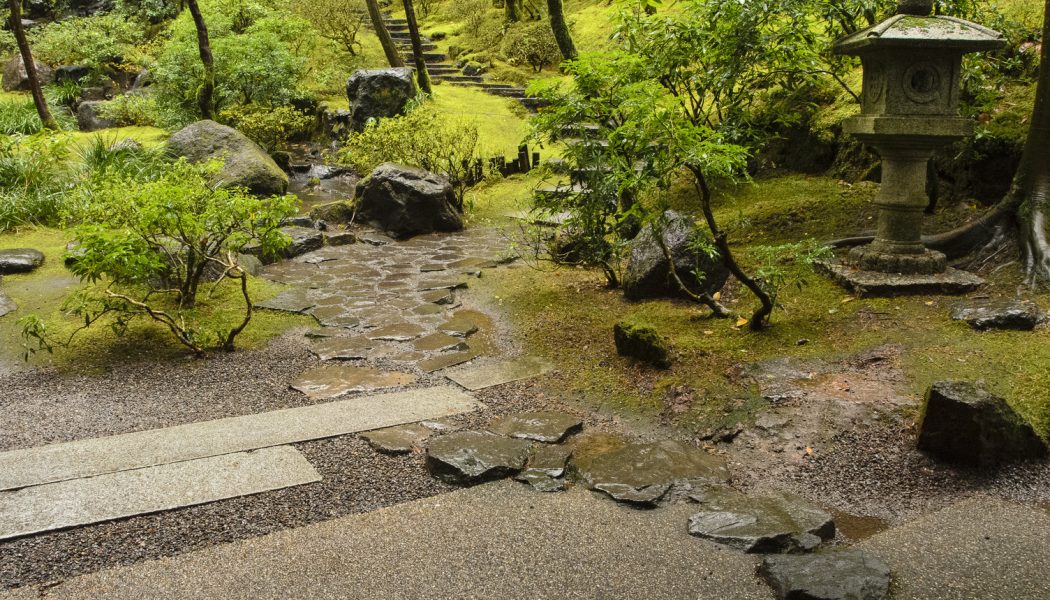 With an Eye Towards Nature: A Japanese Garden Design Intensive

Designing with nature is a powerful but recent current in the western garden making tradition. In Japan, garden makers have for well over a millennium been guided by the philosophy that nature is the first design teacher. That tradition has much to teach us about making places capable of answering ecological needs and providing visitors with a sense of space, stillness and balance even in a hectic, crowded urban setting. This three-day course provides 25 hours of theoretical and hands-on training in the Japanese approach to designing with nature and its modern use and application. Traditional techniques of arranging stone, plants, and water according to nature’s design principles are placed in historical perspective and given contemporary ecological and social context as tools for creating...Read More 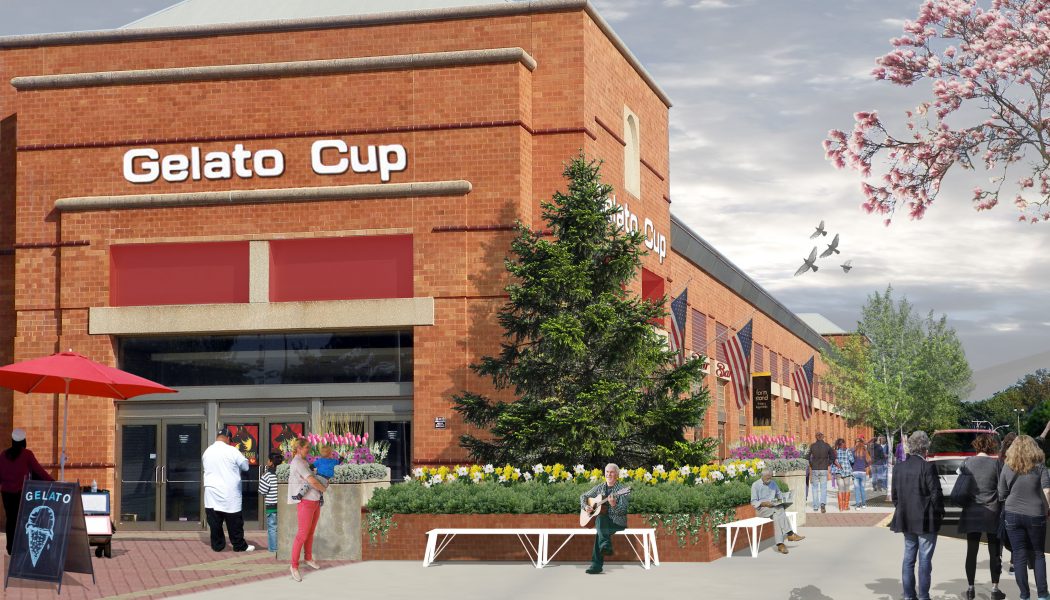 This senior thesis focuses on Roberts Stadium, a closed entertainment center located 3 miles east of Evansville’s central business district. The city itself is sprawling, leading to disconnected neighborhoods and a framework which doesn’t support pedestrians. Coupled with this, Evansville, IN became America’s most obese city in 2010. Across the United States, 30,000 people die each year from obesity related diseases (~1/4 of Evansville’s population), which frames the backdrop for this project. The decision was made to create a neighborhood which promotes active lifestyles and expresses connectivity to its past, nature, and its surroundings. The façade of Roberts stadium is preserved, turning the former stadium into a commercial center with an interior courtyard. The adjacent Army Reserve t...Read More