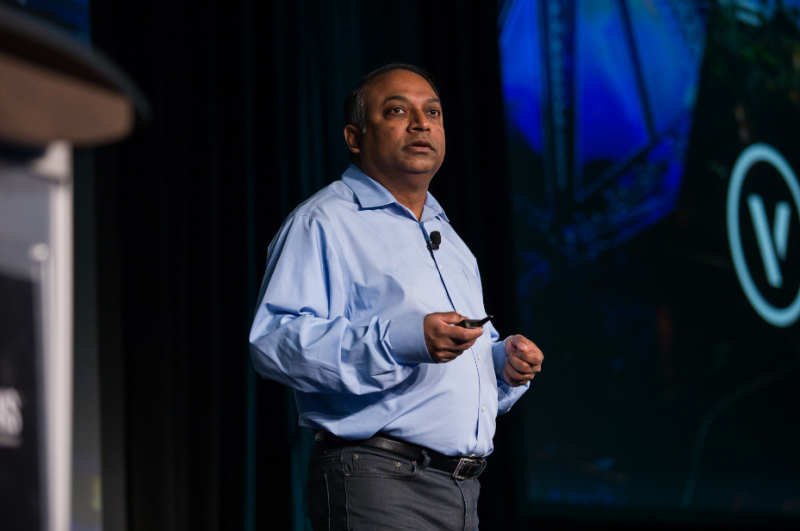 The 2018 Vectorworks Design Summit held on November 4-6 in Phoenix, offered a glimpse of where the industry is headed (read recap on Land8), seen through the lens of this innovative 2D/3D modeling software. At the helm is Dr. Biplab Sarkar who started with the company in 2000 and became CEO in April 2016. Biplab took some time on the morning before Antoine Predock’s keynote address to discuss Vectorworks Landmark.

CC: Who are Vectorworks Landmark users?

CC: With the 2019 Vectorworks Landmark release, we now have features including a more integrated plant database with streamlined dialog boxes, site model surface sculpting, and the ability to draw and separately calculate volumes for 3D hardscape components, to name a few (watch: “What’s New in Vectorworks Landmark 2019?”). How do your developers select and prioritize new features?

Sarkar: We do a tremendous amount of in-office visiting to truly understand user workflow and validate the importance of features we’re considering. We consult a number of different sources and maintain a multi-year development timetable. New features are tracked in an internal company database. We’re always balancing functionality and usability, but usability is our top priority, especially with Landmark users who span such a wide range of practice types. Our philosophy is to keep it simple and make it easy to learn.

CC: During your keynote address you mentioned a number of partnerships with other software companies with which features or entire packages are integrated into Vectorworks. In Vectorworks Landmark, we now have the entire Proven Winners plant catalog in the Resource Manager, and also Transoft Solutions, whose vehicle turn simulation is now integrated right into Landmark. How do you decide with whom you will partner?

Sarkar: Our partnerships are based on customer feedback, so basically they are needs based. With Transoft Solutions, we have integrated AutoTURN Online with Vectorworks whereby the vehicle turning simulation can be performed in a browser from within the Vectorworks session. We are open to other partnerships, including other plant catalogues. Users should feel free to write us with suggestions. 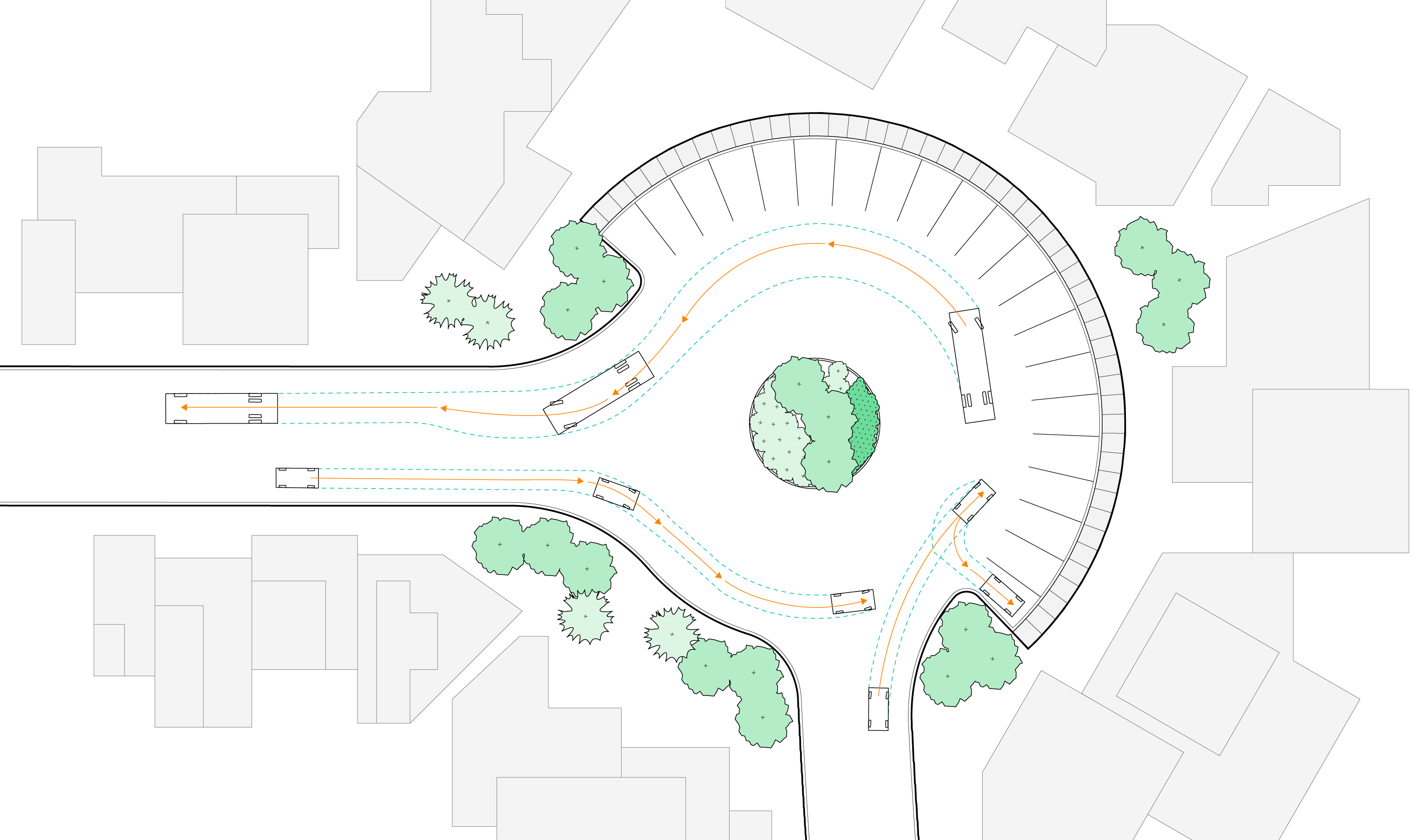 CC: This feels a bit embarrassing since I’ve used Vectorworks for 8 years, but who is Nemetschek?

Sarkar: Nemetschek is our parent company, based in Munich. It has 16 brands, including Vectorworks and Bluebeam. Professor Nemetschek started the company 50 years ago with his first product, ALLPLAN, which is still in use today. He was one of the first to use computers in the construction industry.

CC: When you started at Vectorworks in 2000, you were manager of geometry and rendering. Then you served as the chief technology officer from 2008 to 2016. Now that you’re CEO, do you miss writing code?

Sarkar: There are plusses and minuses. After becoming CEO I had to complete a task I was working on, data visualization for viewports. That was the last major programming I’ve done. Now I have more time to think strategically and focus on putting a good team together. During the last two and a half years there has been a lot of change in the structure and the chain of reporting. I believe that is my strength.

CC: Since this industry didn’t quite exist at the time, what did you think you would be doing when you were in school?

Sarkar: I came to the U.S. to study robotics. An Ohio State professor guided me toward computer-aided geometric modeling. This led to CAD. My Ph.D. was on scanning a product to reverse engineer it, so scanning a surface and creating a set of data points. From that, one could create a mold, which is a complicated thing to do. I worked on this type of surface modeling to look at broken oil pipelines and determine how they failed. This 3D modeling experience is how I first came to Vectorworks.

CC: In your keynote address you mentioned that Vectorworks is creating a type of voluntary educational certification program. Can you say a bit more about that?

Sarkar: Centralizing all our educational resources is the next logical step for us. Employers need to educate, evaluate, and train their staff members. Users in all countries need the ability to learn the software in a series of logical progressions, with online tests. The program will be named soon, and we look forward to rolling it out.

Dr. Biplab Sarkar is that rare thinker who is as much at ease considering how BIM software can serve those who address climate change, as he is thinking about how to accommodate landscape designers and landscape architects who each have different sets of needs from Vectorworks Landmark. Watch for the roll-out of Vectorworks Landmark user certification program in the coming year.