Innovation in cycle lane technology from Sola Road. On 12th November 2014, the first cycle lane made up of solar panels was laid out for a trial situated in Netherlands. The 70-meter stretch of cycle path lies between two suburbs of the Amsterdam city (Krommenie and Wormerveer) that generates solar power from rugged, textured glass-covered photovoltaic cells. Despite the weather, the current cycle lane services as many as 2,000 cyclists per day hence it is the perfect place for testing. The cycle lane will stretch to its full extent of 100m by 2016 and is said to be able to generate enough energy to power three houses. Over the next two to three years, the pilot project will be monitored to see how much power is generated and how the public will respond to it. 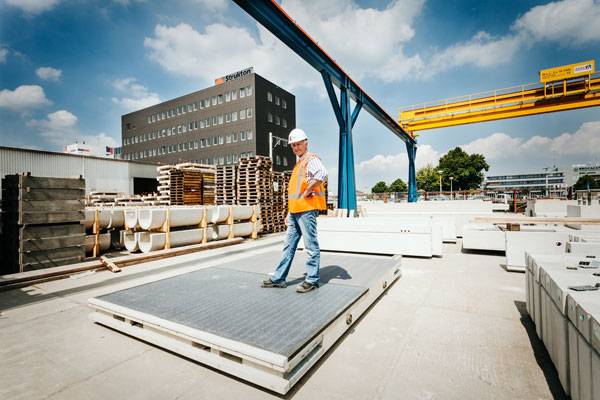 A Path of Solar Panels

Modules of solar panels are embedded within the concrete. Each panel has heavy-duty glass that protects them from wear and to ensure the bikers don’t slip on the surface, an additional, heavily textured plastic coating is layered on top. Why a cycle lane? Many individuals have already criticized the project by saying that maintaining a regular road is difficult enough. Hence the reason why using a cycle lane is the ultimate step towards seeing the project’s performance. Since it is the first step, the current technology does not suffice in developing solar roadways for motor vehicles. However, this is a great initial achievement in making our living patterns sustainable and could lead to new, beneficial technology. 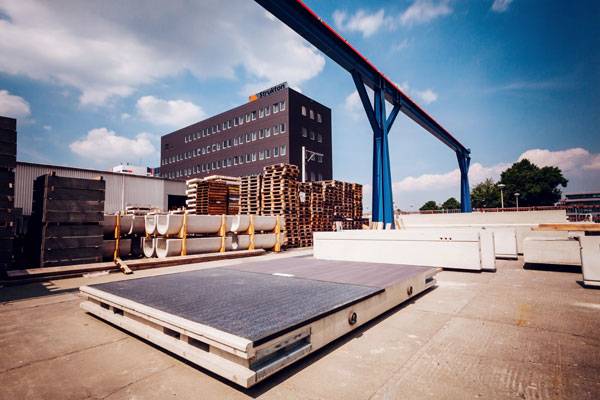 The optimistic reasons… Although the installation seems inconvenient, one advantage is the fact that the areas where they can be installed are basically unlimited! As the Netherlands have 35,000km of designated cycle pathways alone, around the world there are many roads and cycle lanes that can be of use if this project did become a success. 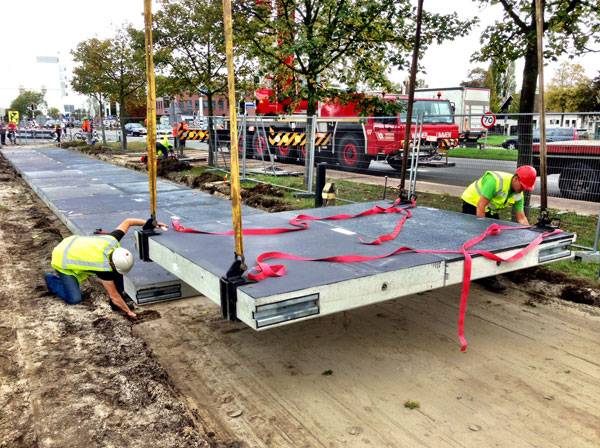 Solar energy source is one that can be located where people live, unlike power plants; hence the land needed for other purposes would not be lost. Of course this is crucial for countries that are densely populated especially in our major cities. Innovator Sten de Wit from TNO explains to Huffington Post that as solar cells get cheaper and more efficient, the installation and maintenance is becoming the most expensive part of solar power. He explains: “Rooftop arrays have only a small surface area and each has to be connected to the (electric) grid individually but the road is laid down by the kilometre and each segment can be easily chained together and connected to the grid at strategic locations…That means you’ll have economies of scale…You’ll be able to push down installation costs way down proportionately.” 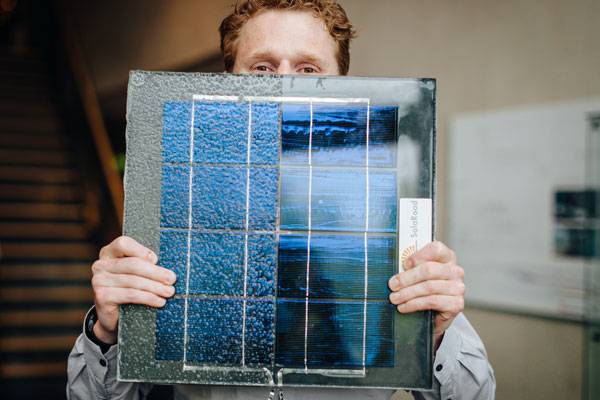 The doubtful but possibly successful factors… Since the solar panels are sitting under the road, there is a chance that they can get clogged with dirt, dust, snow, mud…you name it! This may decrease their effectiveness. However, the road was built slightly tilted in an effort to keep these things accumulating and obscuring the solar cells. SolaRoad have also given the panels a non-adhesive coating so the rain can wash the dirt off but we have to see in time how effective these solutions will be especially facing the harsher winter climate. Unlike the solar panels on rooftops, these panels aren’t purposefully tilted towards the sun. Therefore, as stated by the The Guardian, the panels may produce around 30% less energy than those fixed on rooftops. 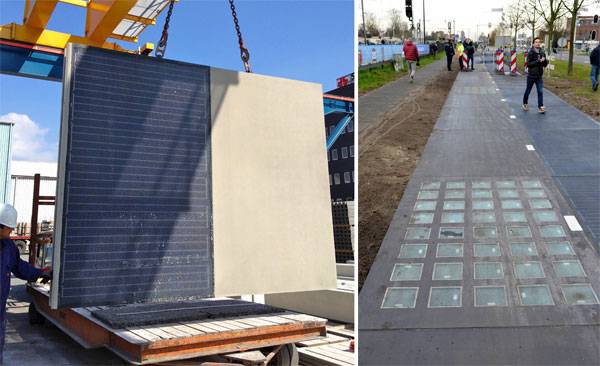 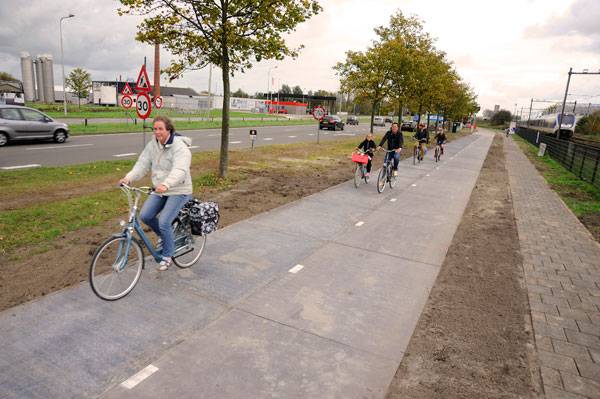 Factoring the above points in with the cost of production and installation which is €3m (£2.4m or $3.7m) and the likelihood that it will power only three households, there are many cries of skepticism towards the cost-effectiveness of the project. WATCH: Netherlands: This solar cycle path can power homes, cars This trial testing period is a huge deal and of course, it is bound to bring up controversial opinions regarding the practicality of the road, the efficiency of the solar power collection and the economical loss and gain over time. All we can do is wait and see how the solution performs to be able to draw concrete conclusions from it. Despite the initial cost, it is nice to see the Dutch diving in to test this new idea or else we would never find out. What are your opinions on SolaRoad? What doubts do you share with some of the public? Do you think it will be successful? Recommended Reading: