Article by Terka Acton Open Orchards are urban orchards, by the Open Orchard Project, London, United Kingdom. Urban greening is known to play a role in helping us deal with climate change, pollution, and temperature regulation. But – as this people-powered United Kingdom project is proving – making the most of the green spaces in our cities can also yield social benefits. Improving the local environment by planting urban orchards in public spaces can help to strengthen bonds within communities. The Open Orchard project started in 2014 in West Norwood, south London. With the help of funding from The Open Works, a group of residents came together to plant fruit trees in and around this built-up urban area. Fruit trees are a good choice for cities, since they can be grown on dwarfing rootstocks to make use of the smallest planting space and – once established – need little maintenance.   …harnessed the power of social networks to ensure the project’s continuing success…   This is the story of how the Open Orchard team got started, how it harnessed the power of social networks to ensure the project’s continuing success, and how it is helping to increase the number of community-led urban orchards so that everyone can share in the benefits that come from closer connections between people and the land.

What Can Urban Orchards Do for You?

Community orchards are a creative, sustainable solution to many urban ills, offering access to fresh fruit, benefiting city environments, and creating much-needed habitats for wildlife. For Open Orchard founder Wayne Trevor, however, the most important aspect of the project is the opportunity to facilitate connections. Connecting local residents so that they can create and look after urban orchards is a great way to link these city dwellers (most of whom don’t have a garden of their own) both to the land and to each other.   “Children, especially, love to learn how to grow and harvest their own food”   With growing concerns about the societal disenfranchisement that arises from economic inequality, common spaces that allow for social interaction, bonding, and volunteering are more important to our cities than ever. There is also a strong educational element: Children, especially, love to learn how to grow and harvest their own food. And harvesting is a key part of the plan. Some residents are concerned about the kind of issues raised in this LAN article by Taylor Stapleton: 5 Reasons Why Planting Fruit Trees Along Sidewalks is a Terrible Idea — until they are reassured that these trees, unlike street trees, will be grown in orchards and be cared for by members of the community. 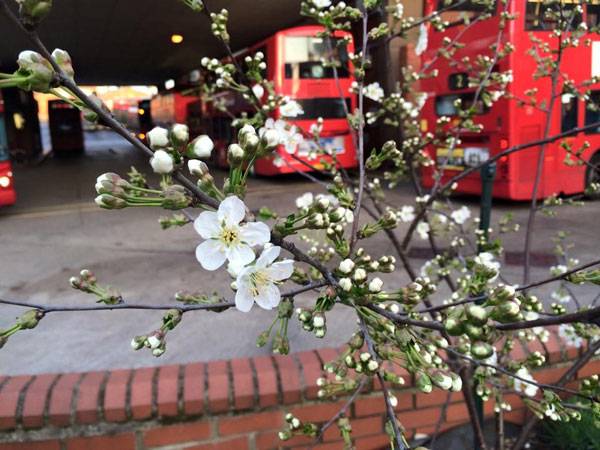 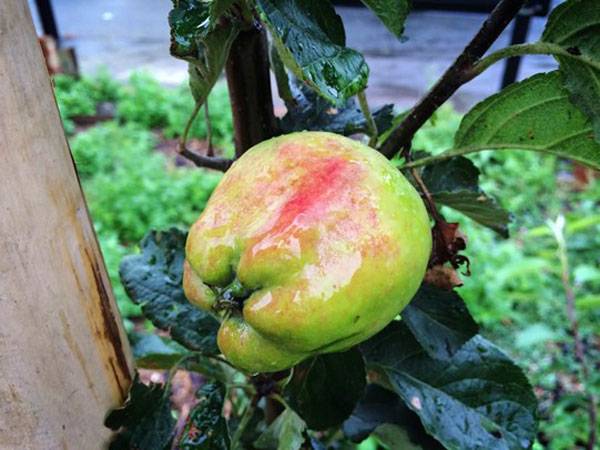