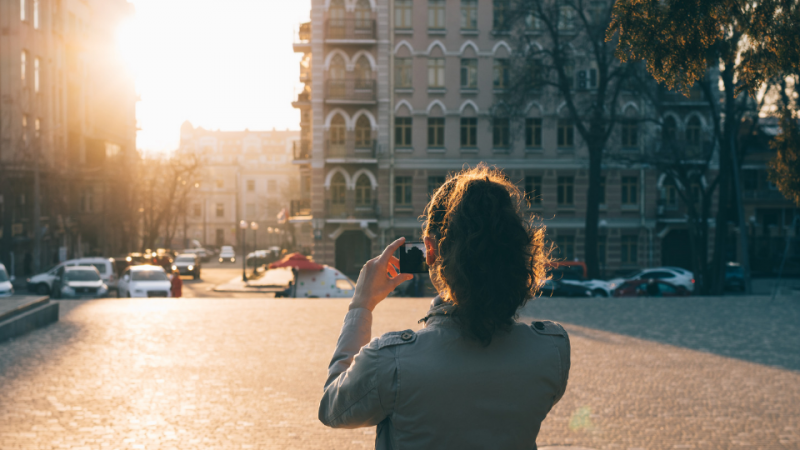 Eight (8) awards will be given and ranked in each of the following categories:

Awardees will be featured on a list of “Land8’s Best Social Media Accounts in Landscape Architecture 2018” promoted through our extensive network, and our followers will be encouraged to follow the awarded accounts.

Land8 will judge social media accounts on the following: Visual Excellence, Influence, Engagement, and Promotion of Landscape Architecture. This may include popular mediums, such as Facebook, Instagram, Twitter, and/or blogs. Only public accounts will be considered.

Self nominations are due December 21, 2018 with announcement of winners by December 31, 2018. Nominations may be from anywhere around the globe. Please submit your nominations in English. If language is a barrier to apply or account is in another language, please contact us.