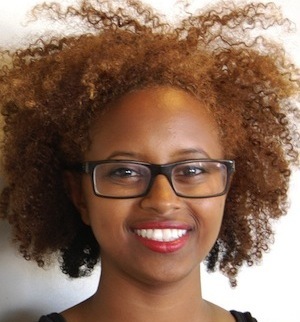 This year’s graduate National Olmsted Scholar, Sara Zewde, plans to use her $25,000 prize to help design culturally and ecologically relevant urban landscapes in the Pequena África and Treme communities of Rio de Janiero, Brazil and New Orleans, Louisiana. She holds a Master of City Planning from MIT and a B.A. from Boston University. She expects to receive her Master of Landscape Architecture in May 2015. 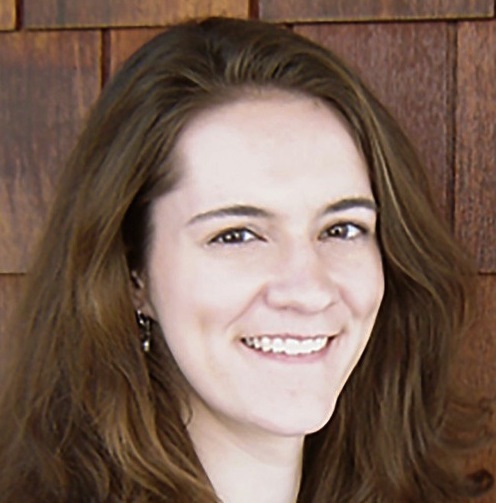 Louisiana State University student Erin Percevault will use her $15,000 undergraduate award to study how to minimize the environmental degradation caused by thorium extraction in Lemhi Pass, a mountain route in the Beaverhead Mountains that lies on the Montana-Idaho border. She expects to graduate May 2015 with a Bachelor in Landscape Architecture.

The six selected National Scholar Finalists will also receive a $1,000 award each. The graduate finalists are:

The undergraduate finalists are:

All 75 Olmsted Scholars will be honored at LAF’s annual benefit during this year’s ASLA conference in Denver, Colorado. These scholars join a community of over 300 past and present Olmsted Scholars.