On a secluded rocky outcrop in southern Sweden, a series of hauntingly beautiful sculptures rise out of the rugged coastline. Named Nimis (Latin for “too much”), these eerie towers of driftwood are the work of Swedish artist Lars Vilks. 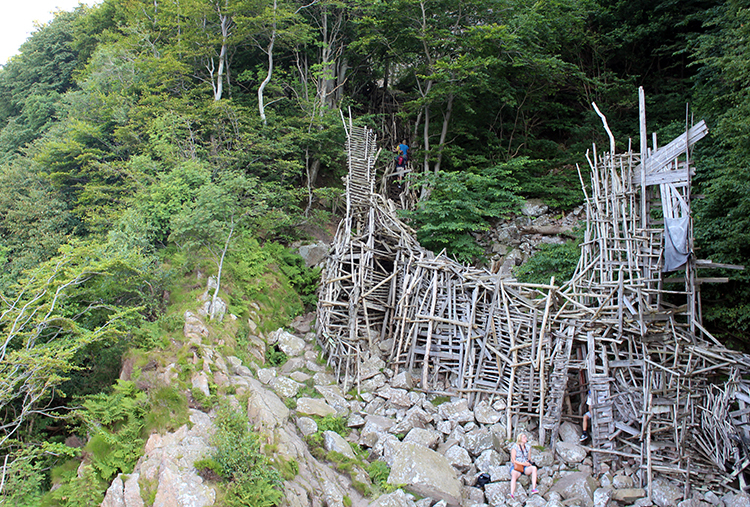 But Nimis is no ordinary piece of art. It has been the subject of an ongoing dispute between the local authorities and the artist for almost thirty years. Vilks began secretly constructing the sculptures within the Kullaberg Nature Reserve in 1980. Due to their isolated location, the authorities did not find out about them until several years later. By this point, the artworks had grown tall enough to be considered buildings. Vilks did not have permission to erect the structures so the authorities demanded their demolition. 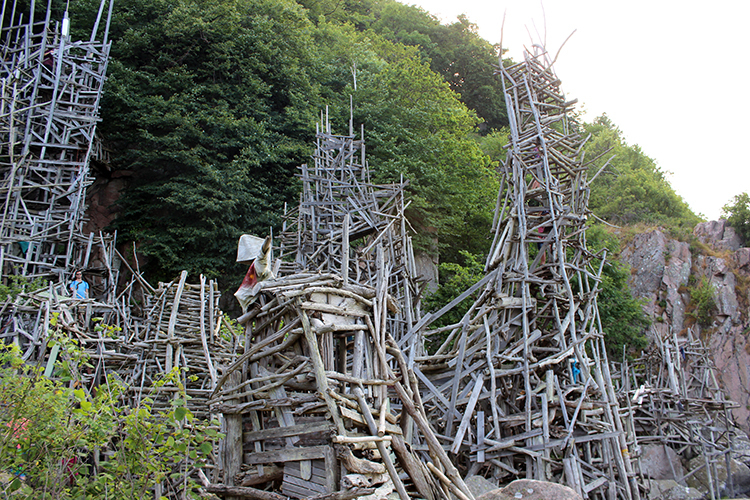 Vilks appealed the decision but lost. After several more failed appeals, he decided to secede Sweden and declared the area a new nation. In 1996 the micronation of Ladonia was born.

Today, Ladonia is said to be a place where creativity rules. It claims to have more than 17,000 citizens from more than one hundred countries around the world. The nation operates a nomadic lifestyle policy, meaning none of the citizens reside within its borders. According to the nation’s website, “Ladonia prospers and develops, creating its own way into boundless freedom.” 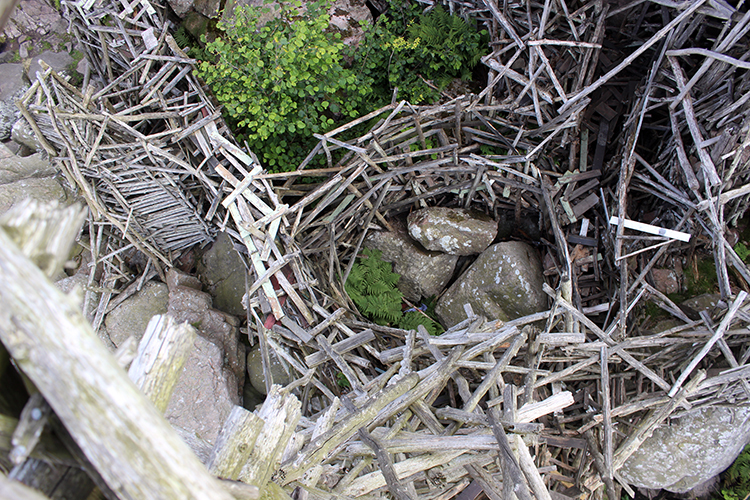 Ladonia has its own language, its own currency and its own time zone (three minutes slower than neighbouring Sweden). The Ladonian flag is green with a faint white outline, supposedly the result of a boiled Swedish flag. The National Anthem of Ladonia is the sound of throwing a stone into water. 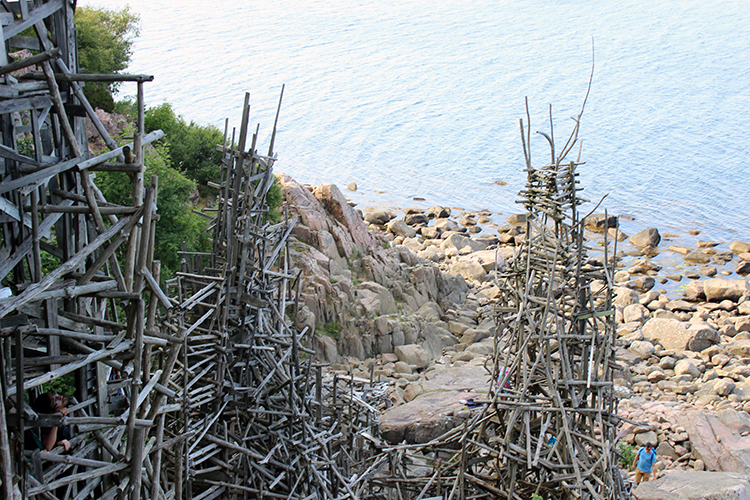 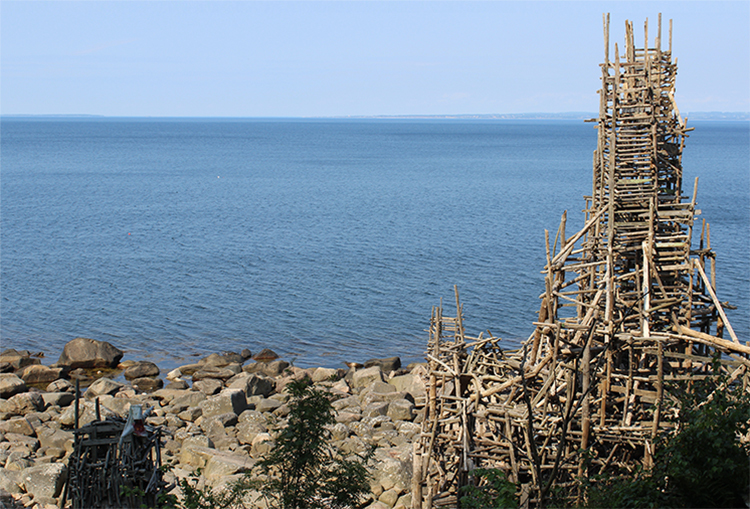 Over the past thirty-five years, Nimis has grown into a labyrinthine composition of towers and tunnels, spreading like a magnificent parasite over the landscape. It has since become a tourist attraction and the local authorities have turned a blind eye to its existence. 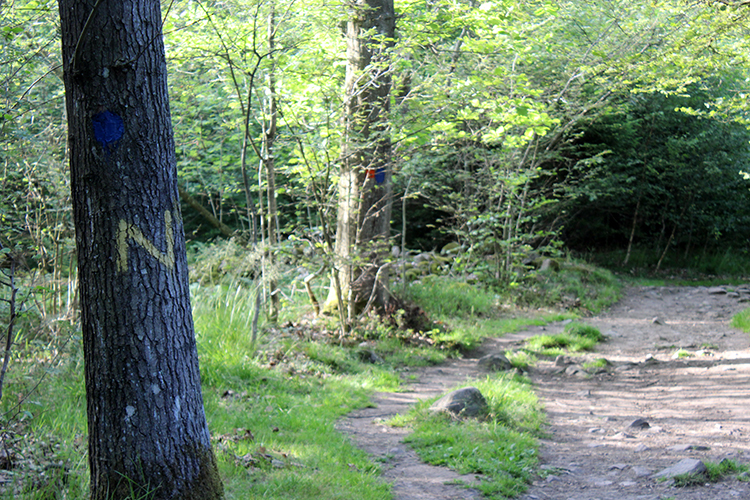 Last summer I travelled to the Kullaberg Nature Reserve in search of this mysterious place. As Nimis is not sanctioned by the Swedish government, it does not appear on any maps. The artworks can only be reached on foot, following a series of yellow ‘N’s painted onto trees within the surrounding forest. 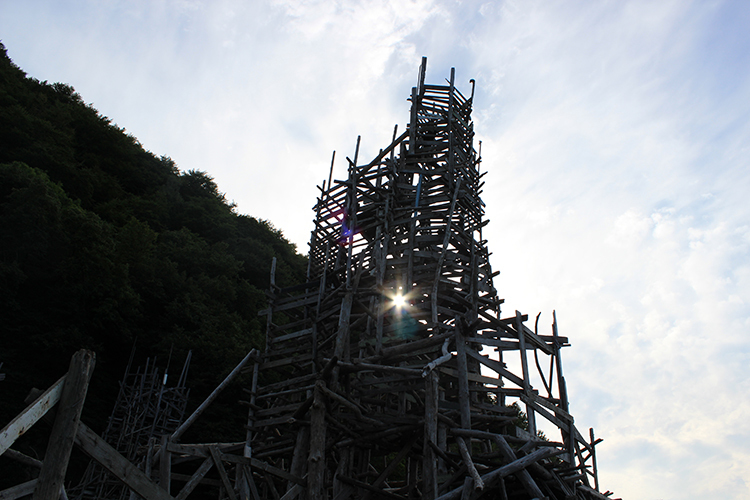 Finding the sculptures can be a little difficult, but the experience of discovering them is – without doubt – an integral part of the artwork’s mystical charm. Upon arrival, the seventy-five tons of haphazardly assembled driftwood are a remarkable sight to behold. And clambering over and within the artwork’s creaking, skeletal structure is a truly exhilarating experience!

All photography by Julian Melgar