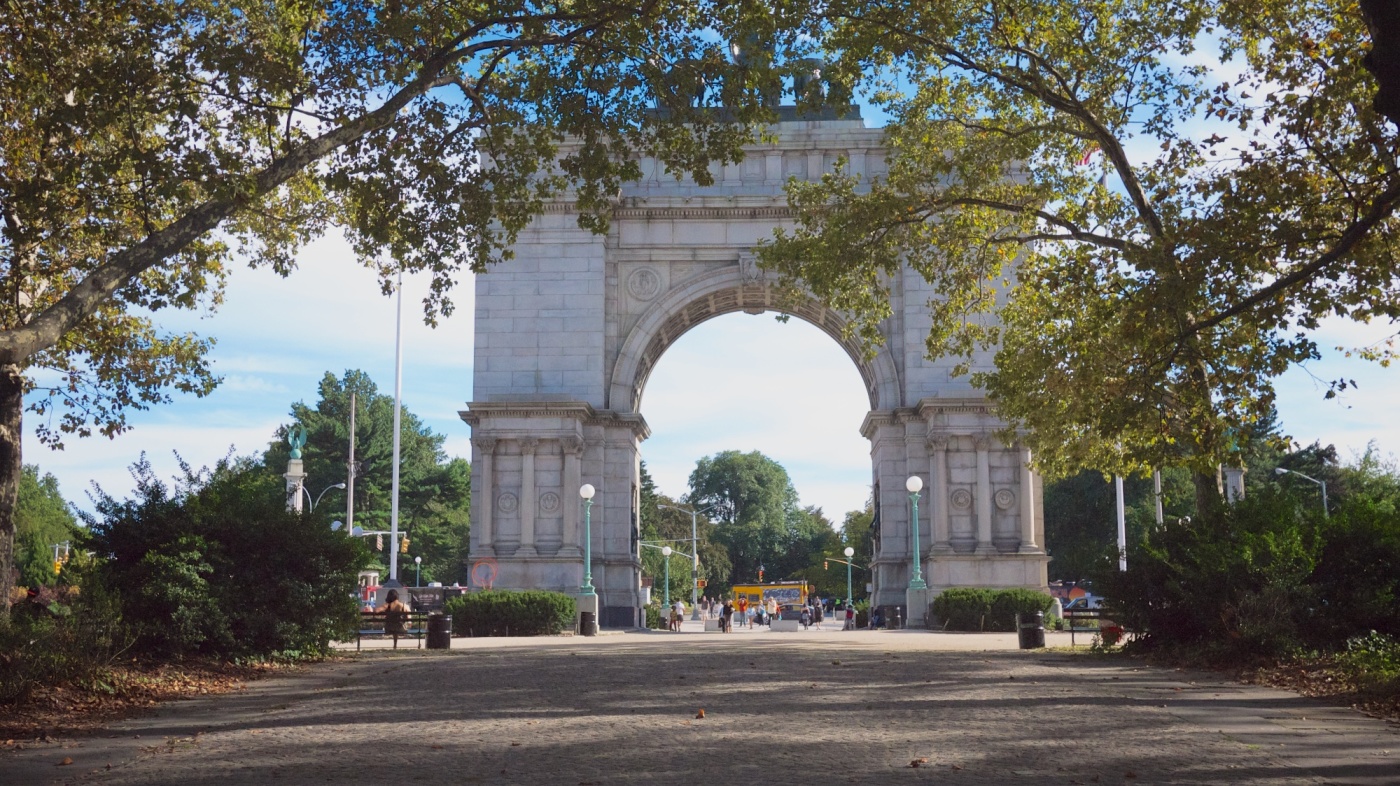 Since I first read about Prospect Park in Genius of Place, a biography on Frederick Law Olmsted, before visiting, I was able to have a deeper appreciation for the work that Olmsted and Vaux crafted. They designed quintessential forms of American landscape architecture with architectural elements that arose naturally from the landscape. 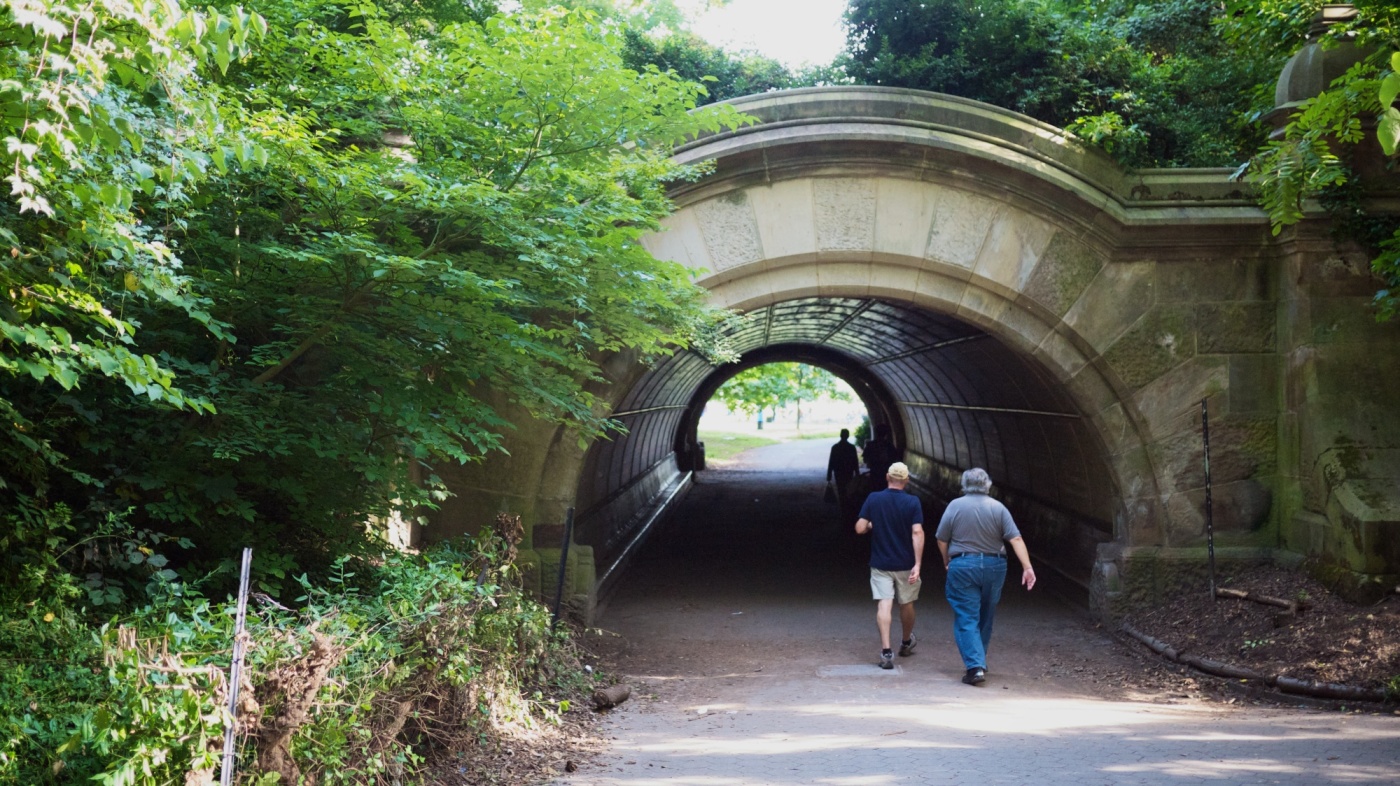 “The successful planning and construction of Central Park solidified Olmsted’s views on the importance of properly designed urban parks. When the city of Brooklyn sought to create its own major park, Olmsted again joined with Vaux as co-designer, and the resulting Prospect Park is considered to be their crowning achievement. Their partnership would be responsible for many of the nation’s finest public spaces and established landscape architecture as a valid new discipline. Each man made distinctive contributions to the park-making process. Olmsted was able to describe in words and in park plans his vision of a varied landscape that would provoke sensations of relaxation. Along with open meadows, splashing waterfalls and wooded walks, his design included other things park visitors might want: refreshments, bridle paths, and places for people-watching. Vaux designed the park’s structures such as bridges, arches, concession areas, and shelters. His signature rustic style ensured that architectural features were situated within, rather than dominant to, the landscape.” 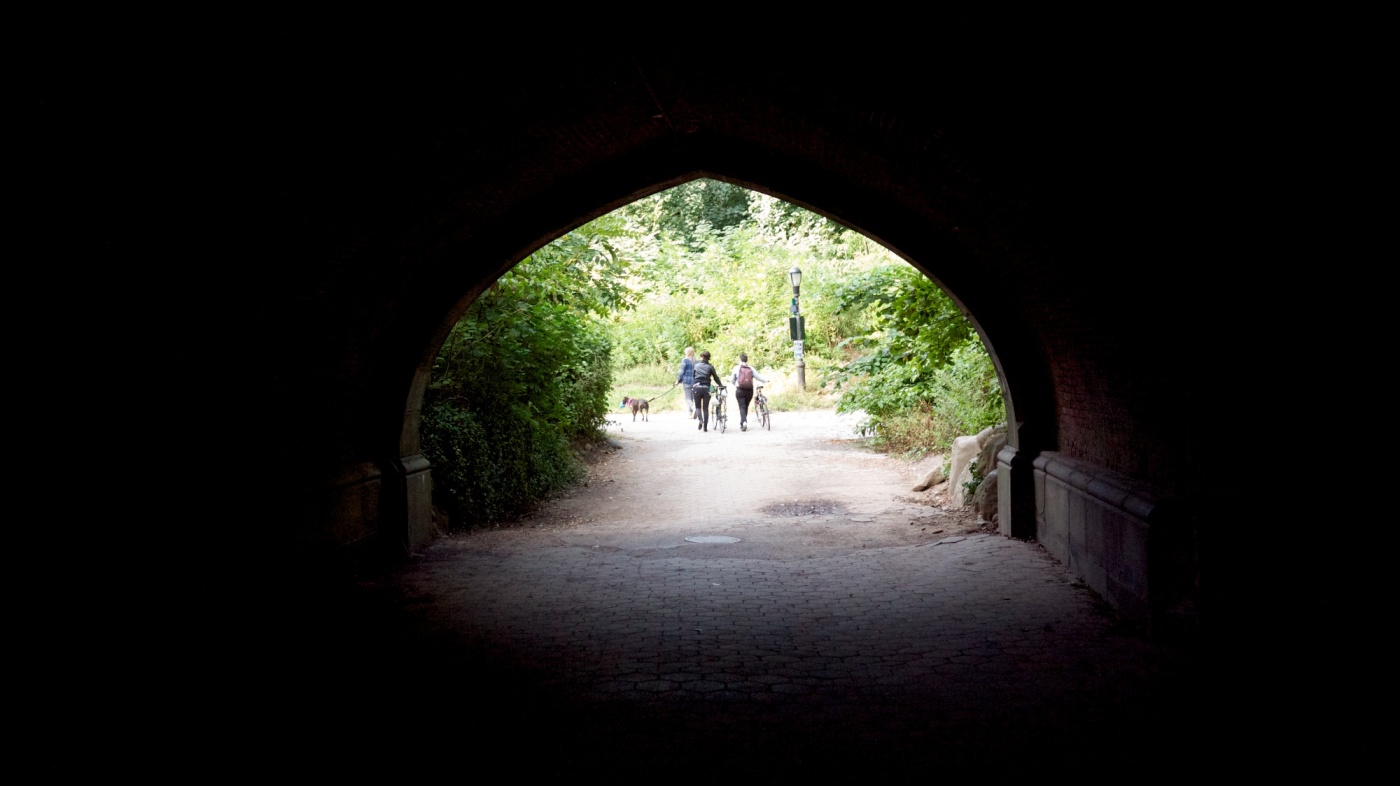 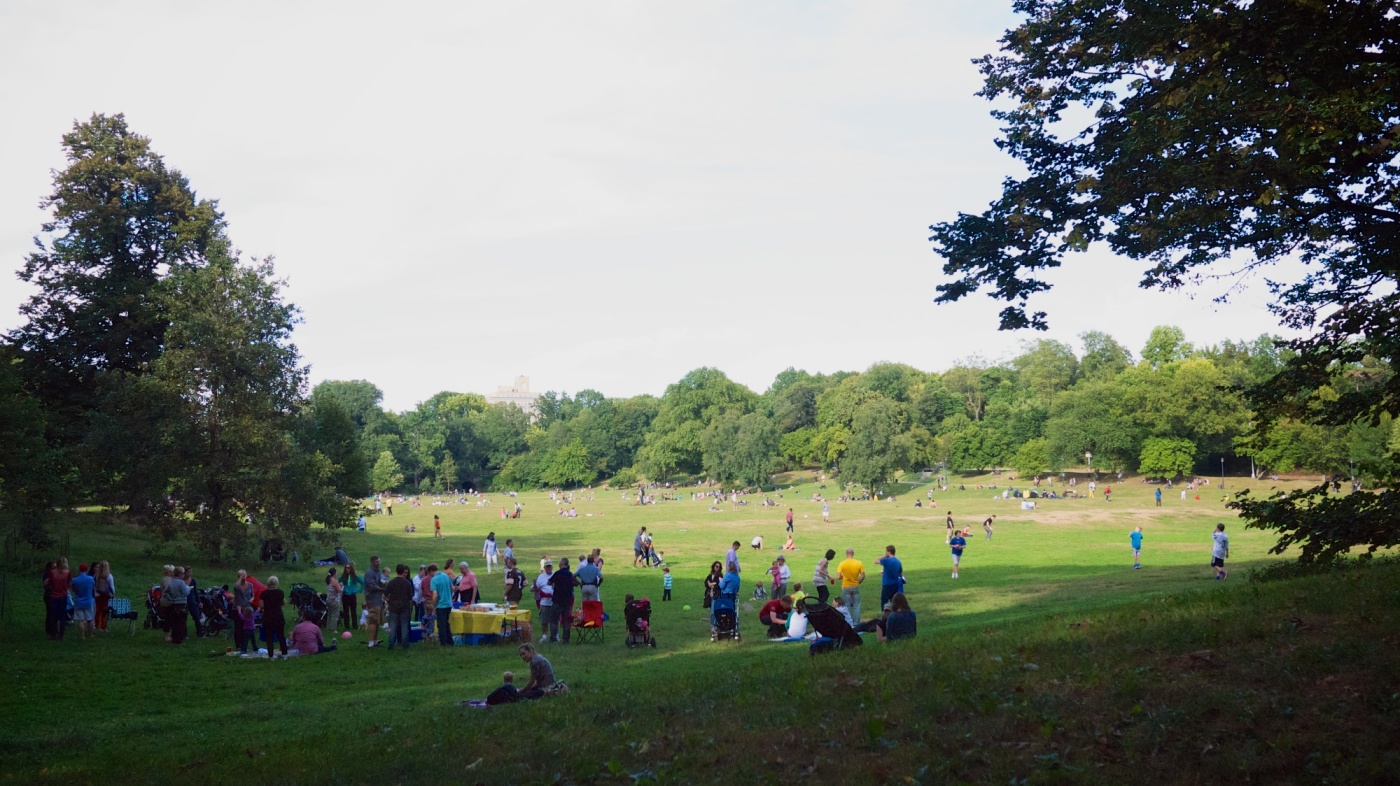 Though I wasn’t able to explore Prospect Park as much as I hoped (the botanical gardens were under construction), studying the park’s history prior to arrival enriched my experience at Prospect Park. I highly recommend taking a bike ride around the park or spending an afternoon with friends in the great lawn area as a way to enjoy a slice of the park-rich New York lifestyle.