Street trees play an important role in our urban environment: filtering air pollution, mitigating wind effects, stormwater attenuation, and decreasing the urban albedo. Not to mention the more subjective benefits of aesthetics, improved quality of life and increased property prices. It is perhaps shocking then that the University of Pennsylvania places street tree mortality 8-10 years after planting at a staggering 57%, and the average life expectancy of a street tree in London is just 10 years. The Greater London Authority estimates that there are just under 500,000 street trees in London. Some of these trees were planted by the Victorians over 100 years ago. So why are so many newly planted trees in our urban environment dying, and what can we do to ensure new street trees thrive? 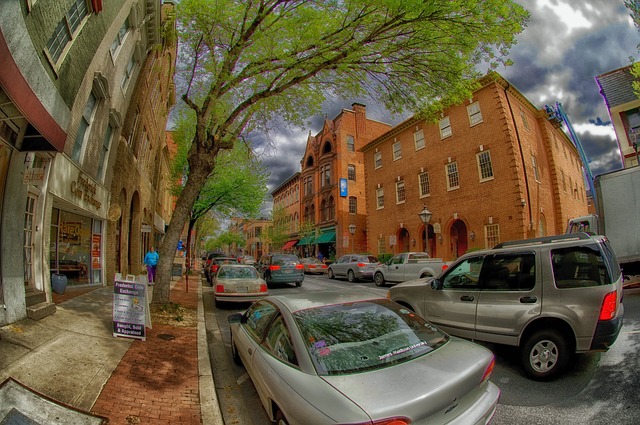 Street trees; why are they dying? Photo: Source. licensed under CC 1.0

Two Main Factors The pressures on street trees fall into two main categories: physical and political. According to Barrel Tree Consultancy physical conflicts arise as towns and cities become more dense through brownfield redevelopment, and people and trees are brought into increasingly closer contact. Physical problems can arise from poor root zone (including low fertility, poor drainage, and poor structure), conflicts with underground and overground services and physical damage (both malicious and accidental). 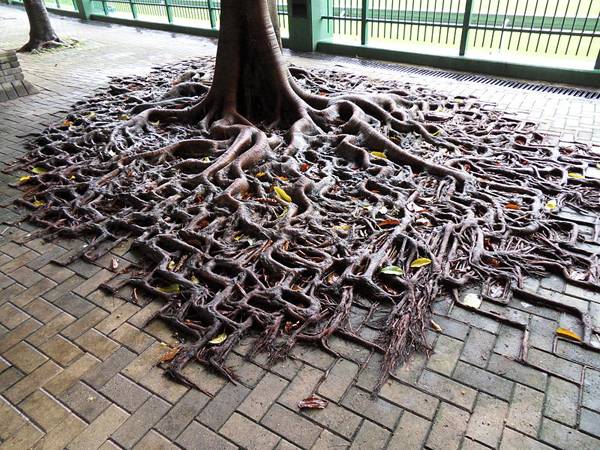 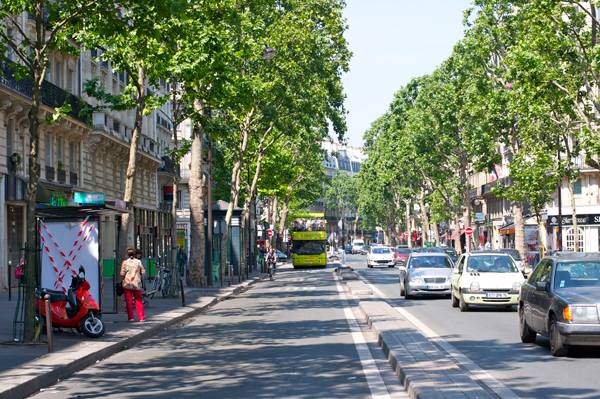 Therefore many newly planted street trees are shoe-horned into the narrowest of strips between private building frontages and roadsides. This is often the only space left to accommodate the water, gas and telecommunications infrastructure required by modern living. Professor Carol Goodwin on the solution So what is the solution? We asked Associate Professor Carol Goodwin of Dalhousie University in Nova Scotia why she thought street tree mortality was so high in the UK. She said that ‘In North America, we are redesigning the city around the needs of the trees. In the UK they don’t seem to have reached that commitment to long term growth of large tree species.’ She went on to iterate that in North American countries it is not common place to ‘blame’ trees for subsidence, but rather to focus on the more holistic underlying causes of ‘reduced recharge of ground water and severe drought periods‘. This is a refreshing approach to dealing with the perceived political problems outlined above. What’s a Rhizosphere and Why do Trees Need Them? In an article for The Dirt (the online blog for the American Association of Landscape Architects – ASLA),  Jared Green cites the work of Peter MacDonagh of the Kestrel Design Group in the design of tree rhizospheres (or root zones). MacDonagh calls for rhizospheres that contain a minimum of two cubic feet of loam based soil for every expected one cubic foot of canopy. That could equate to a rhizosphere of 1,400 cubic feet (39.6 m3) of quality soil for a tree of 700 cubic foot (19.8 m3) canopy. Where tree pits cannot be that large, or there is a need for paving, the paving units would be supported with a bearing product such as ‘silva cells’. Toronto Has a Solution! In Toronto they have prescriptive techniques for best practice. One of the key principles for specifying new tree planting is continuous root zone trenches between new trees. In this technique paving is suspended over a linear trench in which trees are planted. Roots are free to grow laterally along the trench, providing the volume of root zone needed. By contrast the guidelines on Trees and the Public Realm from Westminster, London make no recommendations for minimum specification of root zone. Whilst the guide makes some very good points about streetscape design, they fall short of indicating how these can be achieved. Street Tree Mortality at a Shocking Level From the statistics examined it is clear to see that in Europe (and particularly the UK), street tree mortality is at a shocking level. Whilst there are seemingly insurmountable obstacles to overcome; with increasing population densities in our urban centres and a spatially restrictive historic environment, perhaps in Europe we should look to adopt the guidelines of the USA and Canada, and aim to design the city around the tree. We would love to hear about street trees in your area. Why not use the comments box to tell us about examples, both good and bad, from where you are? Recommended reading: The Urban Tree Book: An Uncommon Field Guide for City and Town by Arthur Plotnik Article written by Ashley Penn Return to Homepage Published in Blog