Street Art Tours seem to be all the rage right now!  ‘Street Art’ is loosely definable, but in most cases refers to unsanctioned art in the streets. Made famous, or infamous, by artists such as Banksy, Space Invader, and Morley. The Telegraph Travel section recently had this to say about the prominence of tours:

“Street art is now a global tourism force. There are specialist tours in Berlin, Paris, New York and Melbourne, in several British cities – and astonishingly, about ten different graffiti tours in London alone.”

Have you been on one of these they mention? Do you know of others around the world? Perhaps some of these examples will inspire to join in the fun…

Banksy’s hometown of Bristol has a great street-art tradition. Check out the Banksy walking tour, here.

Phlegm is known for his black and white style and other-worldly creatures. The above was inspired by a scene from Where the Wild Things Are. 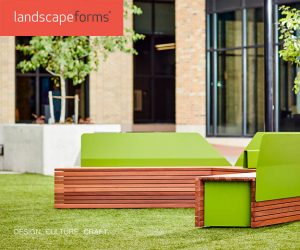