Though the title may beg otherwise, there is nothing “general” about Charles Waldheim’s newest book, Landscape as Urbanism: A General Theory. For many, landscape urbanism is a realm of theoretical design thinking that they believed might never breach into their daily practice. Those unfamiliar with the movement might have once thought Landscape Urbanism was perhaps a new style of design and even might have written it off altogether after seeing the so called Landscape Urbanism Bullshit Generator a while back. I believe, as does Waldheim it seems, that these folks are in fact at the cusp of a evolution of the field and that the urban issues of today are actually often best addressed by the skill sets of those same landscape architects.

Those who have kept up with the development of the theory, from James Corner’s Landscape Imagination to Chris Reed’s Projective Ecologies, understand that it actually advocates for landscape architects – not planners, urban designers, or architects – to become the focal points of a new era of designing the world around us. Even more boldly, Waldheim surmises that “the fundamental assumption that planning is the medium through which public policy and community participation are brokered may also be open for debate.”

And while it is very empowering to discuss the possibility that landscape architects may be the new leaders in urban design, development has not been without its doubters or naysayers either. New Urbanism’s champion Andres’ Duany asserts that the competing theory’s application as more “practical” in Landscape Urbanism and its Discontents. This is a drum that is continually echoed by those who are working within the current status quo of planning commissions, form based code, or architectural led projects. While there are many examples of this regime shifting, it is important to note that even getting to our current state of green or sustainable awareness has taken decades to push through. The question of whether it is the right method is a case that Waldheim is making it rather thoroughly in this newest book.

LANDSCAPE URBANISM’S CASE
A General Theory walks you through the history of planning, architecture, and landscape architecture and makes a case for landscape urbanism’s necessity and, perhaps, inevitability. Waldheim surmises that the impetus to derive a new form of urban thinking came from planning’s focus on a social science model and away from physical design over the past half century. This while urban design “committed to neotraditional models of town planning” (a clear reference to New Urbanism).

Moving beyond its origins, Waldheim argues for a “new understanding of landscape as integral to urban design and planning.” He asserts that, “…landscape thinking enables a more synthetic (derived of observation rather than logic) understanding of the shape of the city, understood in relation to its performance in social, ecological, and economic terms.” 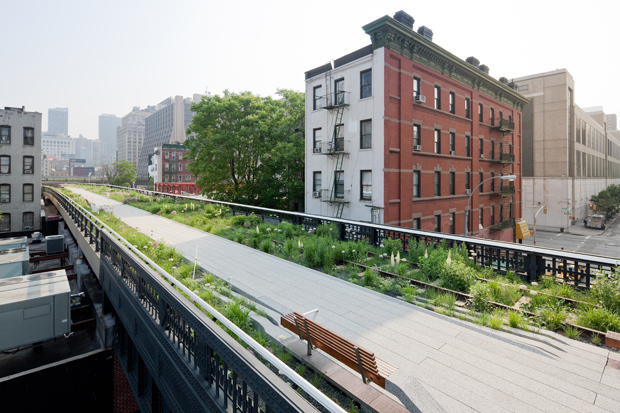 PROMINENT PROJECTS
Waldheim’s examples, and some of the more useful bits of information for those not keeping up with global projects, was a chapter that spotlighted projects reflecting the emerging nature of the theory. Collectively these projects represent “the landscape architect as the urbanist of our age.” 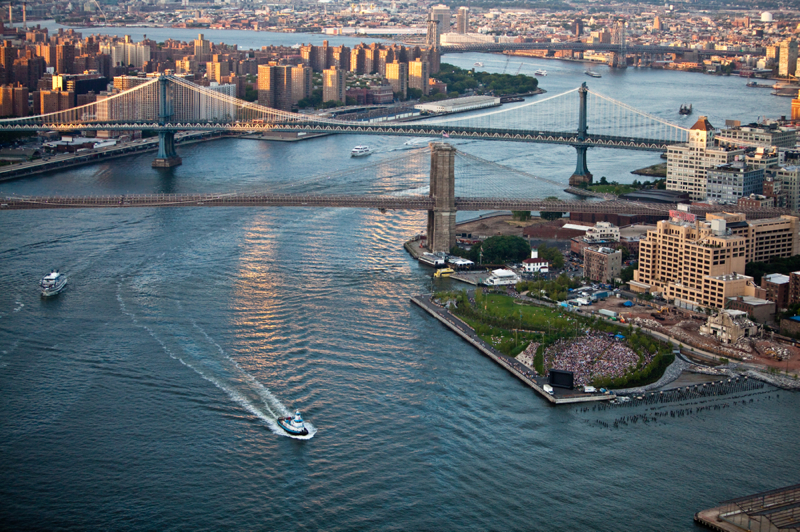 REFLECTION
All encompassing and thorough, Waldheim’s synthesis is as comprehensive as much as it tends to fall flat for it’s apparent intended layman readers. And while there were moments I felt as if the people over at the Generator were on to something, I also happily found that the vagueness of my ideas surrounding Landscape Urbanism were beginning to clear and my understanding of the big picture was beginning to sharpen, despite some of the verbiage and vocabulary.

While I understand the academic origins of this text and the need to clearly define and structure a theory, plugging every possibility and nuisance with information and assertions, the structure Waldheim text is, in my opinion, sometimes bloated and unnecessarily difficult. Having the word ‘general’ in the title and then exasperating the language left me feeling that either I wasn’t versed enough for something “general” or perhaps the intended audience wasn’t “general.”

The future of landscape urbanism, if it remains to be called that, is in the hands of those out there putting work in the ground. As a landscape architect, I found myself finding a lot of parity in my work with what Waldheim was presenting as design principles. The big difference however, is that often by the time the project makes its way to the landscape architect, the benefits of landscape forward planning have been either compromised or neglected. Therefore, the theory’s assertion that LAs have a larger role to play earlier in the process is both as valid as it is a challenging goal to set.

Benjamin Boyd is a landscape architect practicing in Baltimore, Maryland. If you would like to check out what books he is reading or reviewing currently, check out his profile on Goodreads.