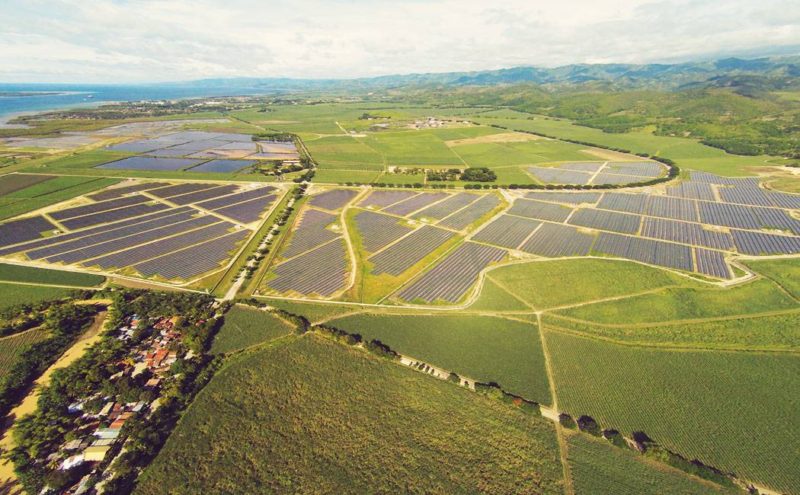 Today we dive into the interesting topic of solar energy and discuss why we need to take solar energy more seriously. We live in an age where we can tap into the abundant energy of the sun, which is 109 times the size of the earth. Using the energy of the sun can free us up from the reliance on fossil fuels, which is a limited source of fuel. If we do not start taking advantage of solar energy and other alternative sources of power, civilization will literally come to a standstill in less than a hundred years at our current rate of global energy consumption. Solar energy works by capturing sunlight and converting this energy into photovoltaic power (PV). It can also be converted into concentrated solar power (CSP) for solar heating. This energy conversion allows the energy of the sun to be used as a source of power for all our mechanized civilization here on earth. Solar power can be used to power a broad range of gadgets and to fuel different technologies. While it is popularly thought of as a replacement for electric energy, it can do much more than just power light bulbs and electronics. For example, it can be used to power water pumps, water heating, provide transportation, and charge up wireless speakers. The list is inexhaustible. Here are just a few examples to illustrate what solar energy can do for our world:

Here are 3 sources of solar-power you may not know about yet: 1. Solar Water Pumps are especially useful for farmers. This pump runs on electricity generated by photovoltaic panels. These panels capture and collect the radiated thermal energy from sunlight. Traditionally, water pumps run on diesel or grid electricity. They are often sold as kits, so you can buy Off-grid Solar Kits, Grid-tie Solar Kits, Backup Power Kits, RV & Marine Solar Kits. 2. Solar Powered Transportation can be used to power our transportation and reduce our carbon footprint. One day, you will be riding a solar-powered train. If you think that’s a little far-fetched, Solar Impulse, a solar-power aircraft created a public sensation after it flew around the world. In China, densely-populated cities like Beijing have solar buses. The technology is available right now to power cars, planes, buses, subways, and trains with solar power. In fact, even roads can be charged with solar power! In Australia, Spirit of Canberra, a solar-powered car was used in racing competitions. When it comes to solar-powered transportation, it’s not a question of if it’s a question of when. The technology is available, what’s missing is mainstream awareness about advancements in solar energy use. 3. Solar Powered Electronics are becoming popular. For example, the Anker’s PowerCore, a solar-powered charger, can be used to power any of your favorite devices, like your smartphone, your tablet, and your e-reader. Solar powered flashlights, radios, and music speakers will gradually replace those powered by electricity or batteries. In the future, you may routinely store your food in solar-powered freezers or mini-fridges and change room temperature with solar-powered thermostats or solar-powered air-conditioning. If you’re currently using a wearable device, like Fitbit or Apple Watches, you may not need to charge it with electricity when the battery runs down. Solar-powered versions won’t need to be recharged at night anymore.

Here are 3 sources of solar-power that you may know a little about already as these have been more broadly covered by mainstream media: 1. Solar Lighting is a form of solar energy can be used to light up a street or a house. If you want to improve home efficiency and cut down standard electric bills, add solar lighting to your property. Unlike using the traditional electric grid, you won’t need to run wires everywhere, because wireless lights harness the power of the sun during the day to allow you to light up your property at night. Solar lighting should not be confused with solar panels because it is used for outdoor lighting. Home retailers like Home Depot sell lighting arrays for as little as $20 a light. In fact, it’s becoming commonplace to see solar-powered street lights because of the huge cost savings. 2. Solar Rooftops are now fairly well-known. Homeowners who use solar energy in this way literally shave off thousands of dollars from their utility bill every year, and, of course, they can also take pride in cutting their carbon footprint, too. 3. Solar Heating does not require an initial investment of buying solar panels. While homeowners are usually aware of the benefits of solar rooftops, many are not aware of solar space heaters and solar water heaters.  A solar heater will convert the energy of sunlight into thermal energy by using a medium like air or liquid. A solar water heater also converts solar energy into thermal energy, except it uses water as a means of thermal transference.

Why We Need to Make a Shift Soon

The principle argument used to defend the current practice of continuing to use fossil fuels is that it’s too expensive to set-up solar systems. This is a fairly illogical defense of the status quo because it will be much more expensive if we don’t make the shift to alternative energy choices. If we don’t quit using coal, oil, and natural gas soon, then as early as 2055 or as late as 2088, we won’t have any power. We will have passed a point of no-return. Recommended Reading: