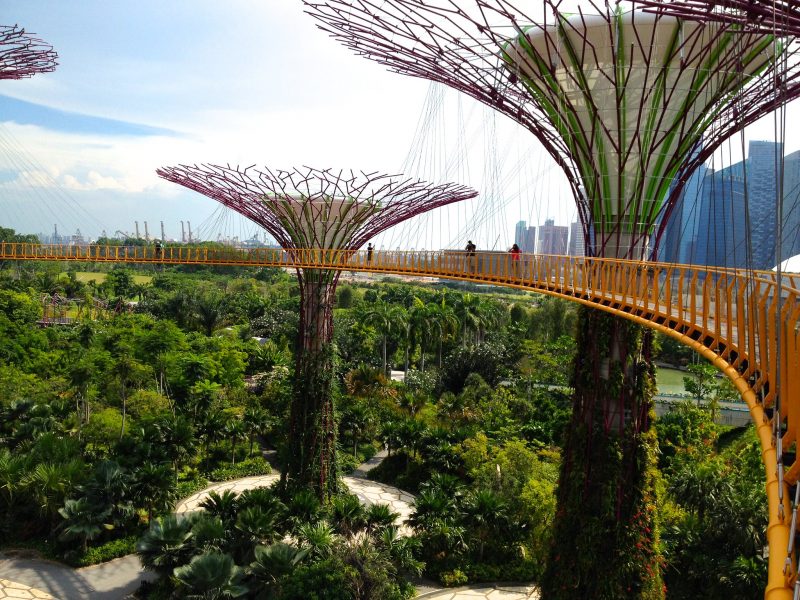 We all know biodiversity is important. Much has been written about it in both scientific literature and public media. But how important is it? What role does biodiversity have to play in our cities?

To answer those questions, we must differentiate the arguments for environmental protection. Differing arguments result in different approaches. For example, depending on if you want to protect local ecology, provide ecosystem services, or climate-proof an ecosystem, you may choose to use only native plants or also add those from outside of your region.

Cities have historically flourished in areas of high productivity, such as seashores, riverbanks, and deltas. Areas that were usually characterized by their high diversity in animals and plants. According to research on urban biodiversity from Arizona, it may be an effect of the rich geology in these areas. Over time, we have eroded these ecosystems, leaving behind only what was useful to us, with disregard for the indigenous wildlife that relied on these ecosystems. We may never be able to restore what was lost in those areas. However, we may be able to create safe havens that can accommodate local species.

Connectivity in active ecosystems is key to sustaining any population. Even if animals will not feed or breed in the urban area, they may need to pass through it. Stripping them of this possibility might destroy not only the ecosystem in the city but also the surrounding, interlinked ecosystems, by creating fragmentation and ecological sinks. The population will either quickly become locally extinct from the lack of resources or will be able to survive there only a few generations, lacking enough genetic diversity to survive long term.

The long-term goal of preserving a biodiverse planet is to allow lifeforms to build climate resilience. Species-rich ecosystems are more likely to adapt safely to the changes happening around them. Moreover, the research from Israel previously mentioned suggests that green areas in the urban matrix can help ease the transition of species to accommodate these new, man-made environments. As observers, we can survey this amazing process and document it, expanding our knowledge about evolution. 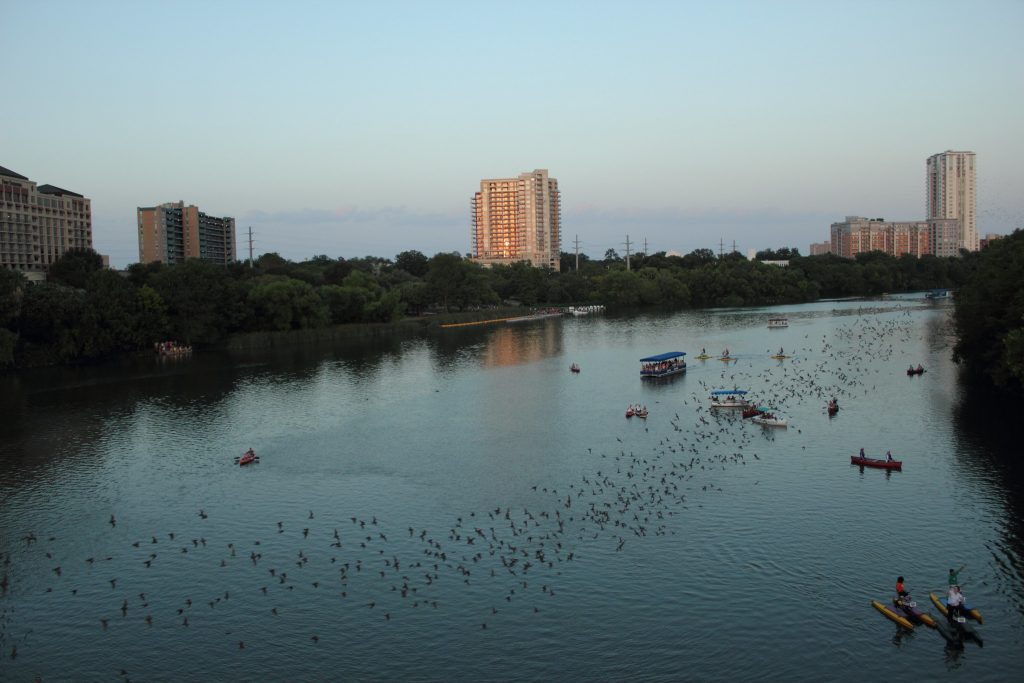 Environmental protection does not need a few active individuals as much as it needs considerable numbers of people playing their part. Yet people are spending less and less time outdoors. With this lack of connection with nature comes a decrease in environmental empathy. Access to nature can be increased by designers providing naturalistic environments closer to home in the urban environment.

One great example of environmental intervention and education might be the story of Austin, Texas (U.S.A.), where the renovation of the Congress Avenue Bridge led to its colonization by free-tailed bats. Before then, the colony was banished from one place to another. Now, the renovation and subsequent environmental education resulted in a bat-paradise and an annual gathering of thousands of people, who come to see the flying spectacle adding to the local economy through eco-tourism.

What is a more effective area to place human-helping services, than where the density of population is highest? In cities even small, but well-planned designs like pocket parks can improve the way of living. Greenery can ease the urban heat-island effect, suppress noises, improve urban hydrology, and more. The Urban wetland in London created in the area of a former drinking water company eventually became an important biodiversity point on the map of London.

If your aim is fulfilling the moral obligation we may have as humans, the first thing should be to talk with local people, as every culture differs in what matters to them. Community environmental action can have a positive effect on a community and a sense of belonging. 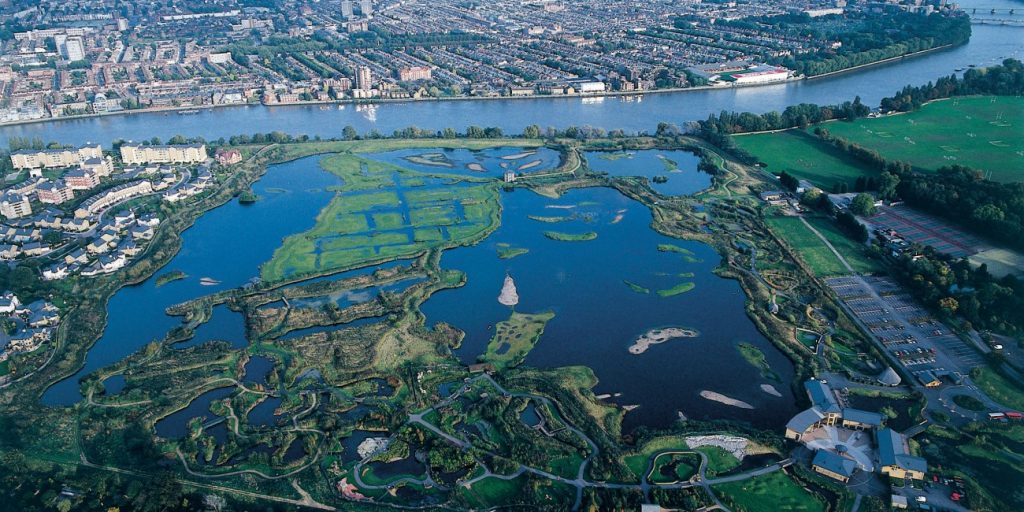 Proximity to green environments is well known to have positive effects on physical and mental health. Research by PhD. Roger S Ulrich from the Chalmers University of Technology proved that even as little as looking outside the window on green spaces may lead to a quicker recovery. Moreover, ecosystem services, like the reduction of air pollution, add significant value to the quality of life in cities.

Although this point is not mentioned by researchers D.C. Dearborn and S. Kark, the European Environmental Agency (EEA), in their report “10 messages for 2020”  noted, that making life in the city more connected to nature, thus more attractive, may prevent urban sprawl and therefore save space for wilder areas outside the city.

The importance of urban biodiversity

If at least one of those arguments got to your heart, we may agree that taking care of urban biodiversity should be our priority. Although it may not be so glamorous as wild seashores, plains, and mountains, its proximity to a dense population makes it more effective in solving some more immediate local challenges. Therefore, it doesn’t matter if your priority is fulfilling our responsibilities towards the environment, or improving the quality of living, increasing biodiversity in our designs is a good way to achieve many goals.