10 culturally significant plants that have shaped how we see the world. Plants are all around us. Their relationship with humans is a long one, so it is not surprising that people have always adored plants and had a special connection with some of them. This relationship is sometimes so strong that people turn to plants to honor some of the most important moments in life: birth, marriage, death. Plants are also used in many cultural ways — in medicine, as religious objects, as subjects in mythology, as food, and in many festivals, celebrations, and traditions. Some plants symbolically represent a country as the national symbol. Although it could be said that all the plants are culturally important, here is a look at the Top 10 most culturally significant plants from around the world.

10. Tea (Camellia sinensis) Tea originated in Asia. It was grown in China for several thousand years before being cultivated in other parts of the world. All tea leaves (except vegetable and fruit) come from the same bush evergreen plants, which have the Latin name Camellia sinensis. In England, everybody loves to have a “tea break” in the afternoon, and in Japan, special tea-drinking ceremonies are an important cultural tradition. 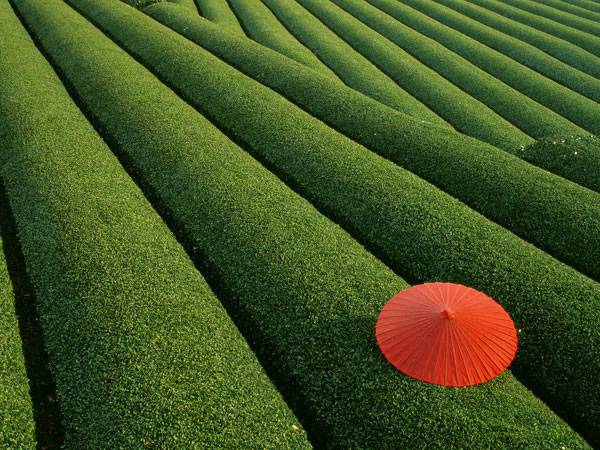 9. Rice (Oryza sativa) Rice is not just food in Japan; it also holds both historical and contemporary meaning. Rice has been cultivated across the country for more than 2,000 years. All parts of the rice plant are utilized, with the largest part being recycled into tatami mats and bran providing a facial scrub. Rice is present in many aspects of Japanese life — in everyday meals, in New Year celebrations, and for family rituals. Fields of rice are among the most fascinating parts of the Japanese landscape. 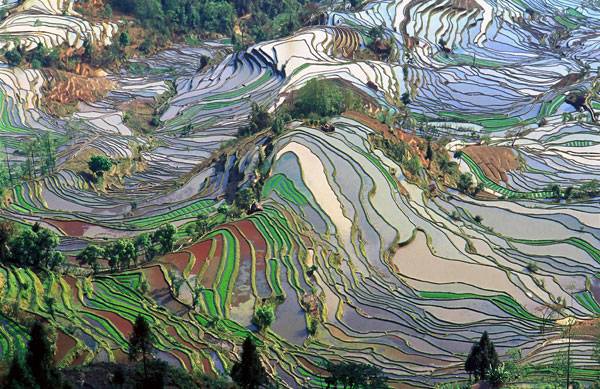 8. Henna (Lawsonia Inermis) Henna is a shrub that grows in warmer climates all over the world. Henna is used to make a paste for painting the body. Symbolically, henna paintings are not permanent — just like life. The color of the henna is reddish-orange to brownish with a red pigment; it is never black. These body paintings are part of weddings in many cultures in South Asia, the Middle East, and Africa. 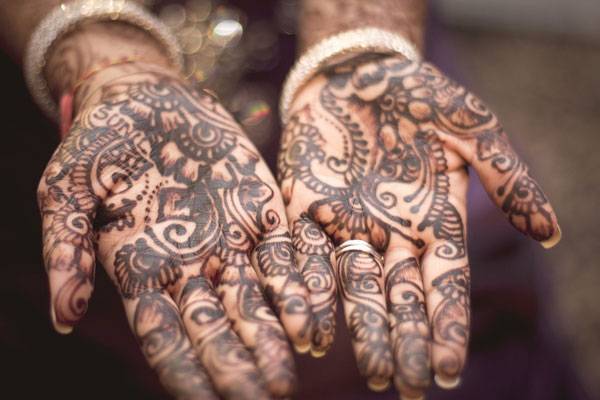 7. The Marigold (Tagetes erecta) Marigold flowers are orange-yellow in color and they are the most popular garden flower in India. They are also very popular during many celebrations there. During a wedding, the flowers are scattered or worn as a necklace. It is interesting that this plant does not originate from India, but carries a lot of spiritual significance there. Top Related Articles: 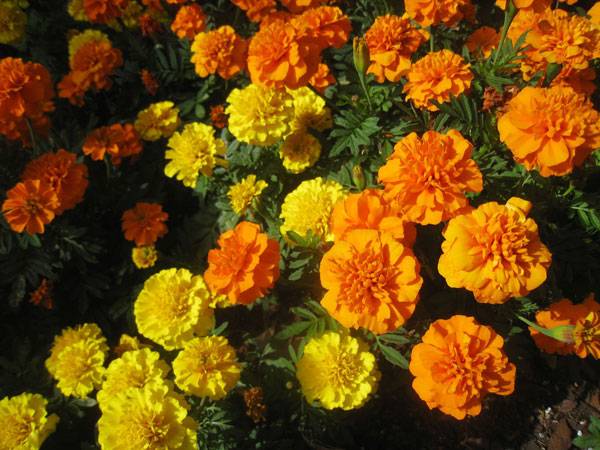 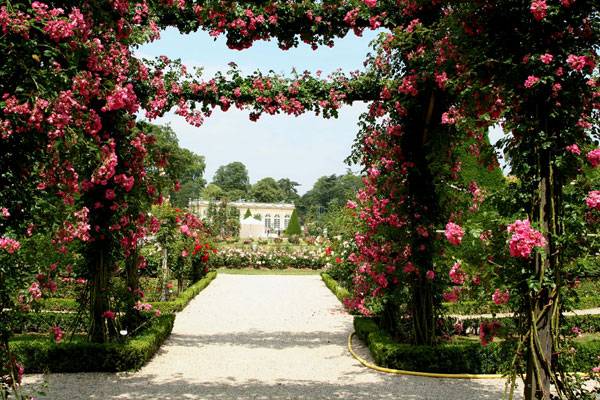 Everyone is familiar with these magnificent flowers. Can you be sad when you think of roses? Probably not. Roses are most commonly associated with love, beauty, sensuality, passion, and other strong feelings. Every color of the rose has also special meaning. Roses have appeared as a symbol since ancient times, in the temples of the Sumerian and Egyptian priests, and continue to retain meaning today. 5. Shamrock (Trifolium repens or Trifolium dubium) This is a clover known as the national flower of Ireland. Mentioned in mythology, the shamrock is believed to have been used in ancient ceremonies. Stories say that St. Patrick used the shamrock in his teaching of Christianity. Today, the shamrock remains a “modern talisman” because it can undo the magical spell of a leprechaun. It is used as a logo for many products, and it is said to bring good luck to anyone who grows it! 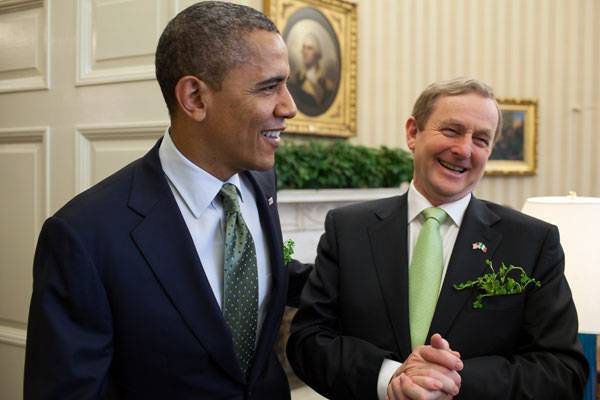 4. Oak Oak is a tree or shrub in the genus Quercus and is considered to be the tree of strength and endurance. It is also the national symbol of many countries. Adored since the time of the Celts and ancient Greeks and Romans, this tree today is used in many celebrations. For example, the oak is used in the Serbian Christmas tradition of Badnjak, and it is also popular in other countries. 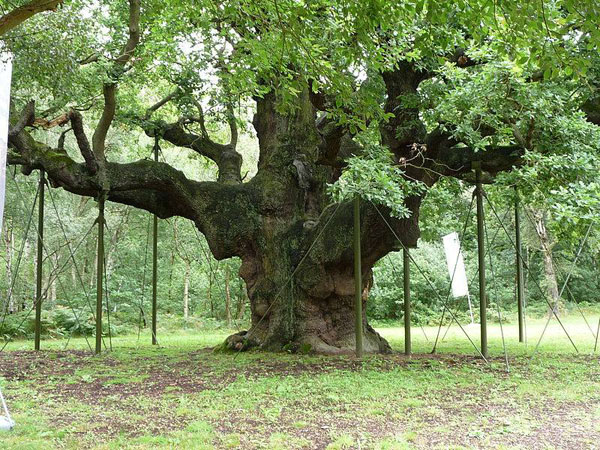 3. Holly (Ilex) When talking about Christmas, you have to mention plants such as ivy, mistletoe, and holly. Holly is best known for its use in Christmas decorations, but it was also significant in pre-Christian times. Its use as a green decoration spread after the arrival of Christianity into Western Europe. 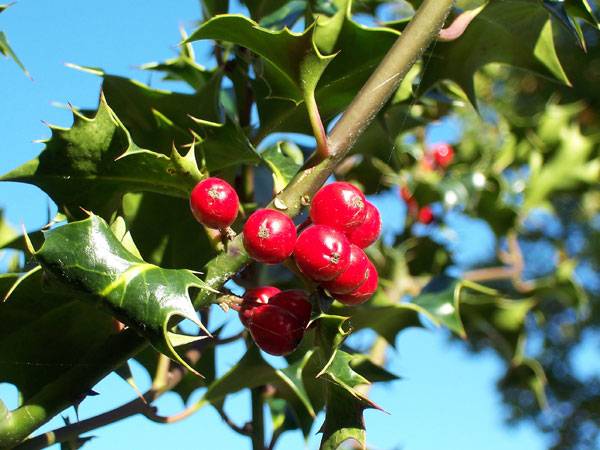 2. The Maple tree (Acer saccharum) The leaf of the maple tree has been the national symbol of Canada since 1965. This tree has a lot of significance for Canada, not only for its beauty, but also for its importance to the maple syrup and maple sugar industry. There are many species of maple, and 10 of the most significant grow in Canada. The leaf of this tree is pictured on the Canadian flag. 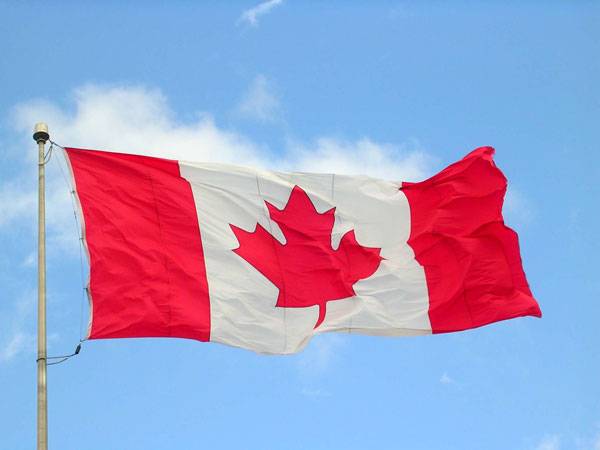 1. Lucky bamboo (Dracaena) Bamboo is beautiful and sought after, especially during the Chinese New Year. There is a belief that one stem brings good fortune, three stems bring happiness, five bring health, seven bring wealth, eight bring prosperity, and 21 bring general good blessings. All you need is to set it to the correct location in accordance with feng shui and you will create harmony with only one plant! 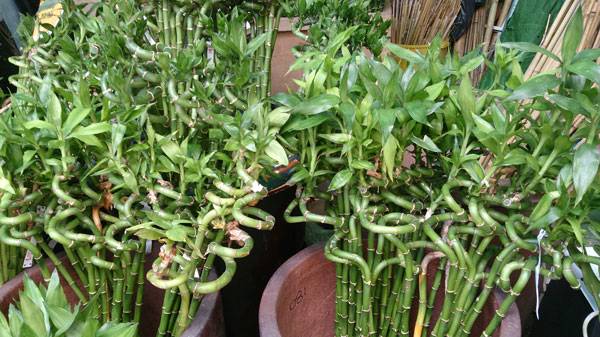 There are so many plants that tell us their stories and play important roles in people’s lives. It is good to know why they are so significant; it might inspire us the next time we go to buy a plant. If we do not study and cherish them, who else will? Article by Amela Djurakovac Return to Homepage Published in Blog