You’ve got a space, a wasted space, a space not living up to its true potential, it could be so much more, it could be engaging, wonderful and exciting, but you just pass by it, day after day, not realising that each time you pass it, you are in fact passing an opportunity to do something great, something creative and something  spontaneous to thrill and excite all those who come into contact with it.

A space doesn’t need to be in the right location or even in the right time, it just needs to be injected with energy and creativity which is what the 72 Hour Urban Action team are all about. They enter the public domain with their unheard of ideas about instant urban change and how to transform a public space on a tight budget and even on a tighter time limit.  They present people with the opportunity to transform a public space in just 72 hours, that’s just three days to design, build and execute a space for the public to use. Is it possible, can it be done succesfully and who’s crazy enough to take on such a task? The truth is it is possible, it can be done succesfuly and who’s crazy enough to try it…. over 100 design driven people from around the world, that’s who . 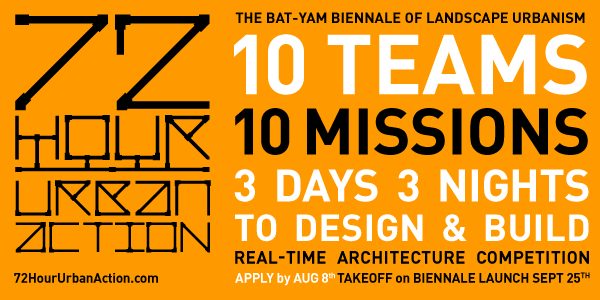 Banner used to promote the event in Bat Yam, Israel

The 72 Hour Urban Project founded by Kerem Halbrecht and co-directed by Gilly Karjevsky is in its second year having launched the world’s first real time architecture competition in the Bat Yam biennale in Israel. The event was a roaring success being one of the main highlights of the entire biennale and bringing together people from all over the world.

The transformation of a public space made the locals realise they could have more, that they didn’t have to accept what was or even what is but that they could be part of the enviornment and have a say as to what goes on there, making their streets an extension of their homes and letting them live with a real sense of community. 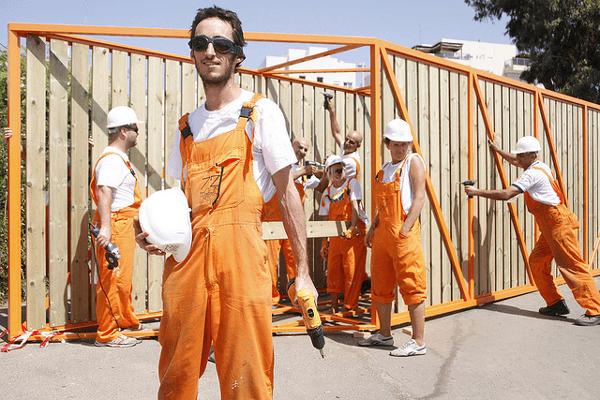 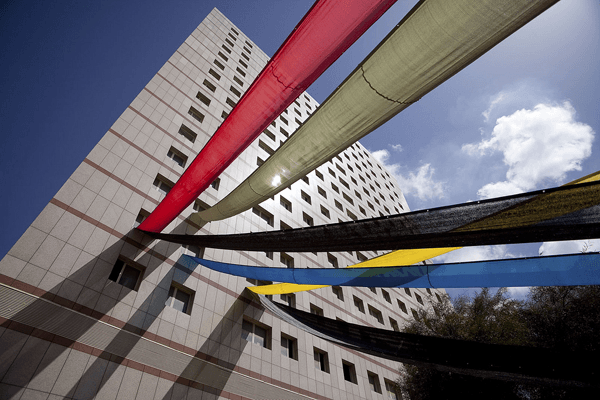 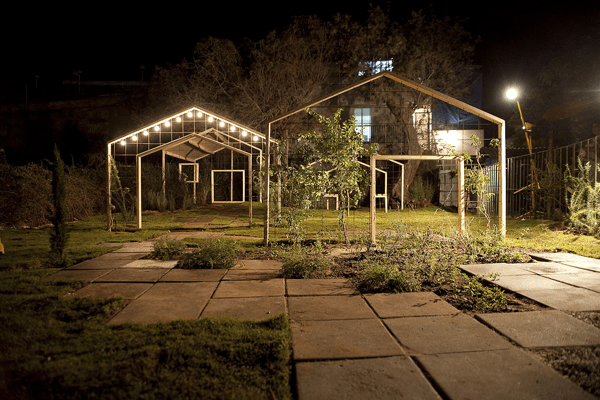 Time has passed on since the first 72HUA competition, however the buzz that it created is still very much a live and kicking and has made its way all the way to Germany, where it will all kick off again in Stuttgart. Check out the video below and see just what they’ve got planned. Over 750 people applied with 120 people from 20 different countires making the final cut. The winning team will win $4,000 as well as all the fame and fortune that comes with it, helping them generate a credible reputation for themselves in the world of design, planning and urban reform. To win, the right team will have to go through communication barriers, logistically challenges and a time restriction like no other. This is not a competition for the faint hearted, this is a competition for people who want to make a change in the world and more importantly to be that change. The judging panel will be strict, tough and will be given the cutthroat challenge of deciding just who deserves to win. The panel is made up of a diverse range of professionals all connected with the stimulating world of design; this year they are following:

The 72 HUA real time architecture competition hopes to develop a network of people with a passion for action, they want to develop the competition into the world’s first urban action Olympics and to become a resource of know-how, contacts and platforms for innovation in public space making. It is without doubt the one of the greatest innovations in the transformation of public space. Change can happen and it doesn’t have to take years or a lot of bureaucracy and red tape. If you have a space, you have an opportunity and if you have a drive and imagination you can make it happen. Are you ready for 72 Hours of Urban Action? Don’t miss a thing… Join them on Facebook today! Article written by LAN Administration