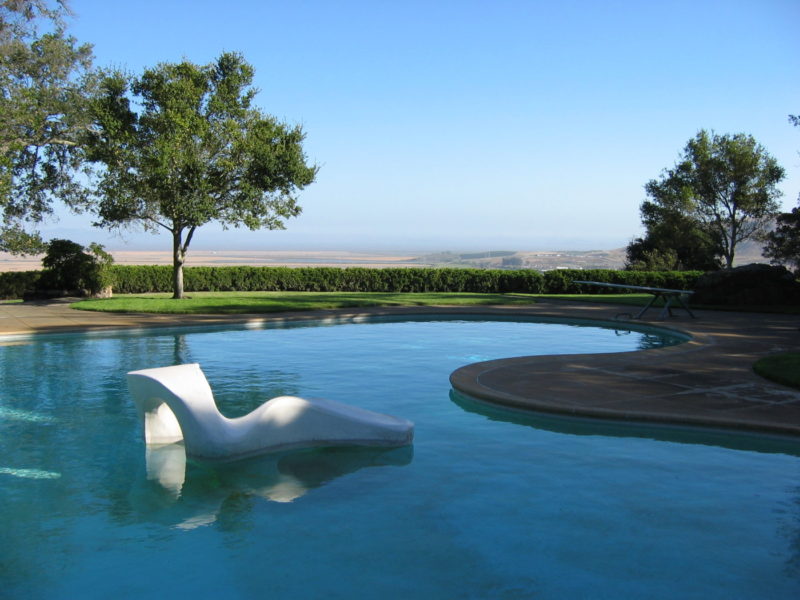 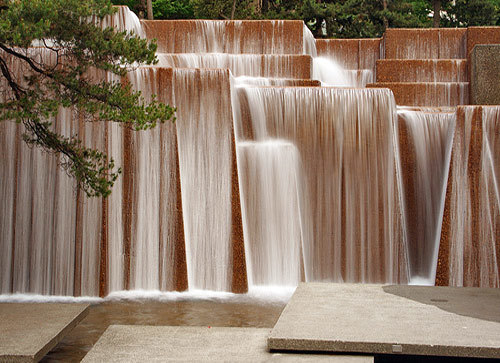 If Lawrence Halprin had only built one project and that project was the Ira Keller Fountain in Portland, Oregon, he would still be one of the all-time greats of landscape architecture. The park, built in 1970, features fountains that are abstract representations of natural waterfalls. The most remarkable element of the park for its users, however, is its lack of boundaries. It’s designed not to restrict users’ movement but to encourage open engagement with the park’s elements, enabling people to interact with the water features rather than to “keep out.” Fortunately, though, this wasn’t his only project, with some of his other highlights being a redesign of Ghirardelli Square in San Francisco, Freeway Park in Seattle, and the FDR Memorial in Washington, D.C. 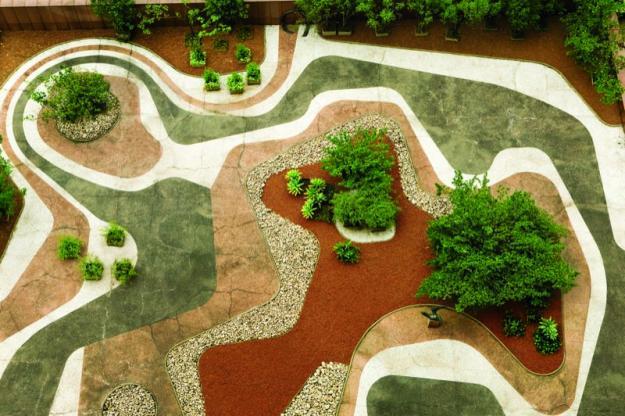 Something of a remarkable anomaly in the field, the Brazilian landscape designer changed many landscape architects’ preconception of what their profession might entail. Unusual for a designer, he is known as much for his design process as for his results, creating living landscapes out of designs he worked out on canvas paintings. A prolific designer and superb plantsman, Marx left a legacy of landscape design in his home country and abroad in works ranging from some of the landscape areas of the modernist new Brazilian capitol of Brasilia to Ibirapuera Park in Sao Paolo and Biscayne Boulevard in Miami, Fla. 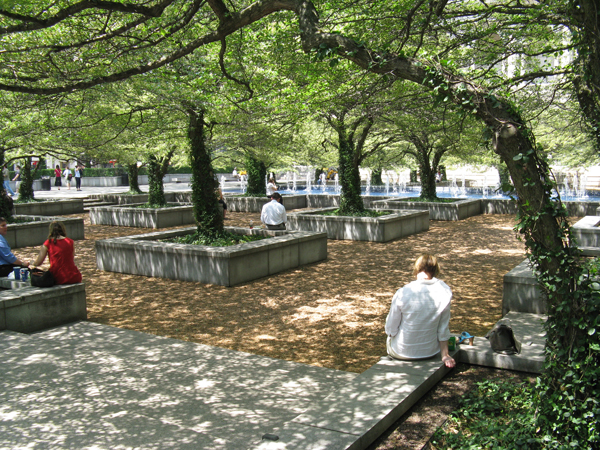 Dan Kiley was one of three landscape architects (along with James Rose and Garrett Eckbo) pushing for the incorporation of modernist ideas into the profession while at Harvard in the late 1930s. The less polemical of the three, he nonetheless made an impact early on in his career with a series of influential articles on the topic published in Architectural Record. While he left Harvard without graduating, he went on to a long career as a practitioner, completing hundreds of projects before his death in 2004. Modernist geometry weighed heavily in his designs, which made his work simultaneously up to date and connected to older landscape stylists. 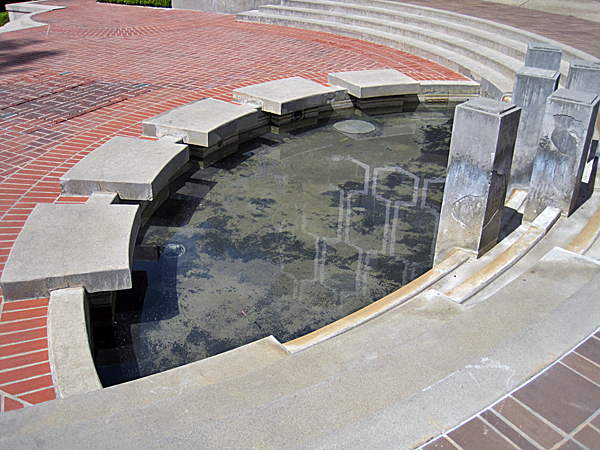 One of the Harvard three that were pushing for modernism in landscape architecture in the late 1930s, Eckbo applied his modernist ideas to a variety of different contexts. One of the few landscape architects to genuinely seek to integrate social values into landscape design, he launched his career by attempting to fuse his modernist ideas with designs for migrant farmworker housing built by the Farm Security Administration in California. He later expressed that he had a “crisis of conscience” from producing residential designs for wealthy clients. He went on to be one of the cofounders of EDAW and worked on projects ranging from Mission Bay in San Diego and the Fresno Mall in Fresno, California. He was also a prolific writer, authoring a series of articles alongside Dan Kiley and James Rose while at Harvard and publishing four books. 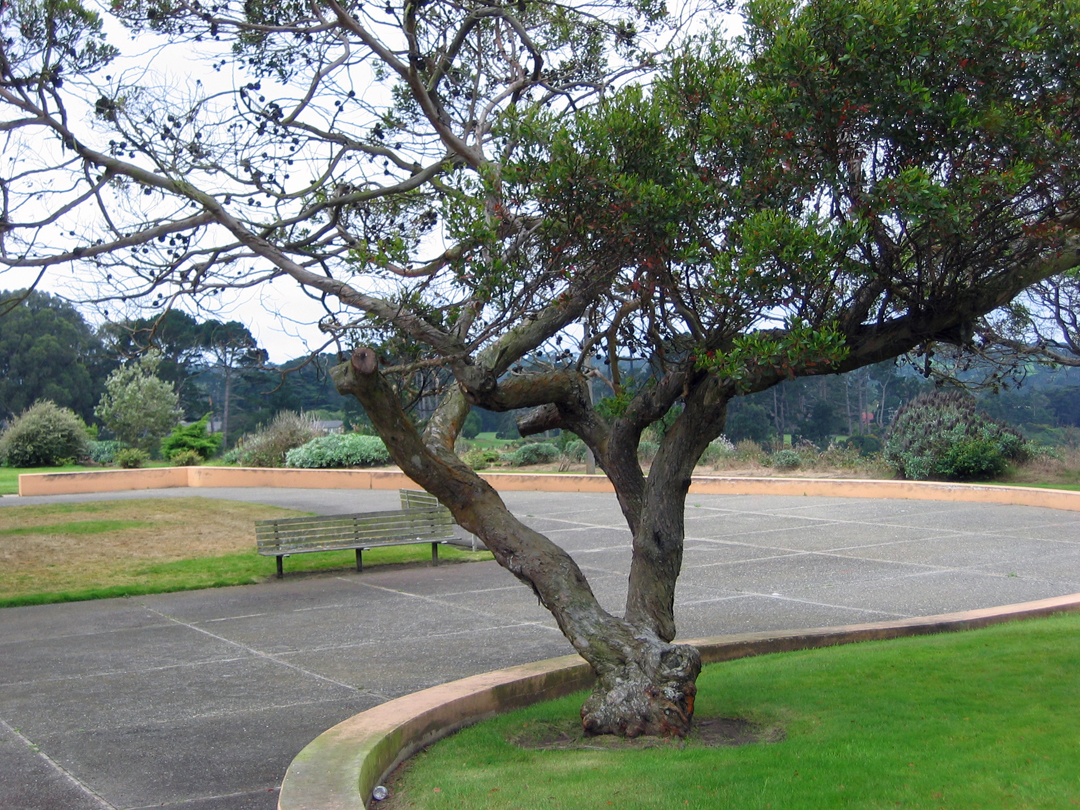 Perhaps the preeminent residential practitioner of modern American landscape architecture, the Boston-born Church is most known for his modern California garden style. His landscape designs harmoniously defined the laid back California modernist housing style in that state where individuated housing is so prominent. He also authored two books on the topic, Gardens are for People and Your Private World: A Study of Intimate Gardens.

Now, it’s your turn… Who is your favorite modernist and why?