The storry of Jadav Payeng, the Forest Man who dedicates his life to growing and nurturing an entire forest by himself.  Majuli or Majoli is a large river island in the Brahmaputra River, in the Indian state of Assam. It is the largest river island in India. Majuli had a total area of 1,250 square kilometers (483sq mi), but having lost significantly to erosion it has an area of only 421.65 square kilometers (163 sq. mi) in 2001. Here is where our story starts, in 1979 a young man called Jadav Payeng, decided to work with the Social Forestry Division of Golachat District that launched a scheme of tree plantations on 200 hectares at Aruna sapori. After 5 years, this project was completed, but Jadav decided to stay and keep up the maintenance of the place, adding more trees and making this place into a forest.

300 hectares of an Area Covered by Bamboo His efforts have come a long way, protecting animals that could be killed by poachers. By creating this forest he has rebuilt an area that would be only sand and dirt, no animals could survive in it. The Awards Keep on Coming for Jadav By accomplishing this sanctuary of pure nature, Jadav has received several honors. First he was honored at a public function arranged by the School of Environmental Sciences, Jawaharla Nehru University on April 22, 2012, with the title “Forest Man of Assam”. In October of 2013, he was honored at Indian Institute of Forest Management and this year he was honored with the Padma Shri, the 4th highest civilian award in India. 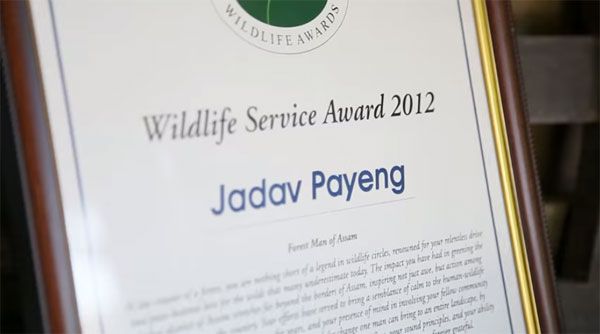 With this said, now I’m going too elaborated a little more on 3 of the different species that have been planted on the forest. 1. Lagerstroemia speciosa: Commonly known as Pride of India or Queen’s Crape Myrtle, it can reach 40 to 60 feet in height and a spread of 30 to 40 feet. The attractive bark is smooth, mottled and peeling. In India, the wood is used for railroad ties and construction. It will grow in full sun on a wide range of well-drained soils but it is not salt-tolerant. 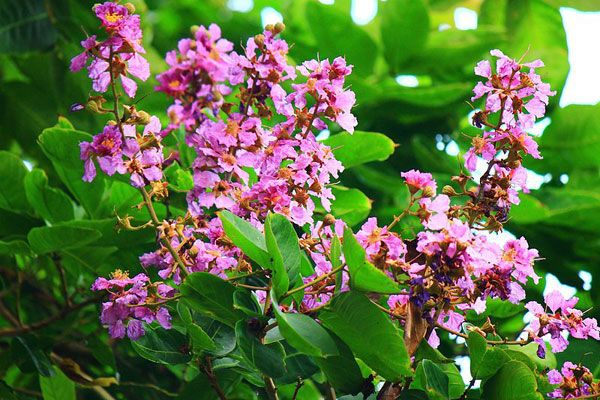 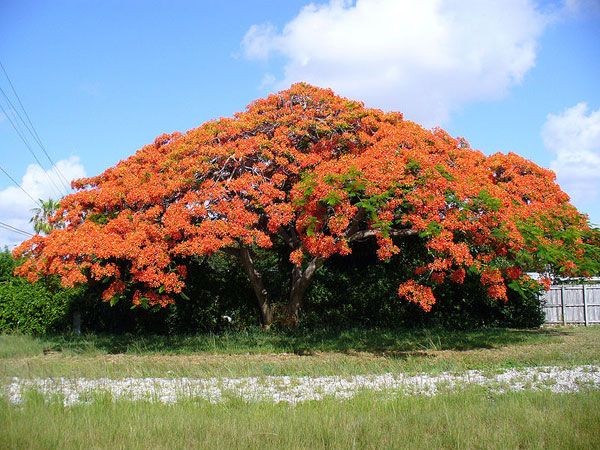 Commonly known as Royal Poinciana, it is broader than tall, growing about 40 feet high and 60 feet wide. It will provide fullest flowering and best when planted in full sun locations. Tolerant of a wide variety of soils and conditions, and needs to be well-drained until established, then only during the severest drought. 3. Terminalia arjuna: Commonly known as Arjuna, this tree is about 20-25m tall, usually has a buttressed trunk and forms a wide canopy at the crown from which its branches drop downwards. It is found growing on river banks or near dry river beds in West Bengal and South and Central India. It ss one of the species whose leaves are fed on by the Antheraea paphia moth, which produces the tussah silk. You May Also Like These Other Articles: 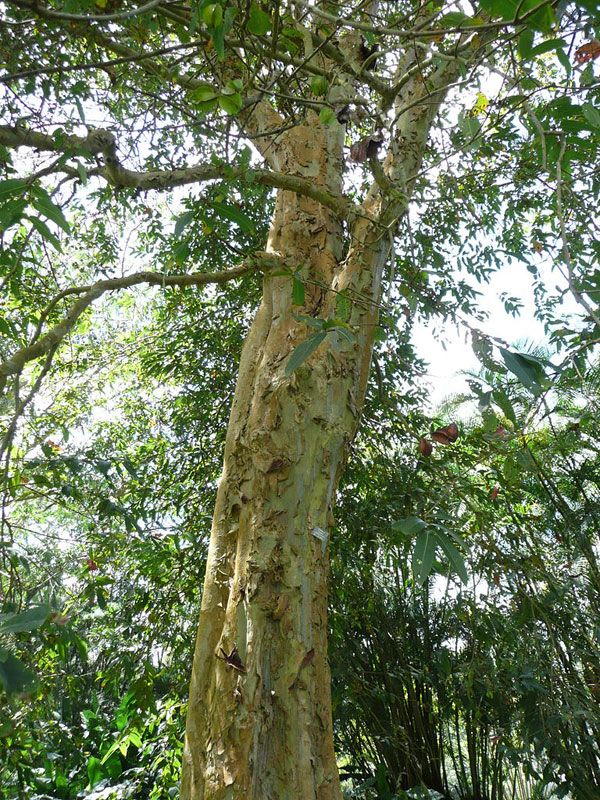 The Man and Now the Movie By dedicating most of his life to this forest, Jadav has cultivated interest in the world, and in 2013 William McMaster debuted his film called “Forest Man”, which won best documentary at The American Pavillion: Emerging Filmmaker Showcase at Cannes. In this film, we can see what Jadav has accomplished throughout the years, this massive forest with his own momentum, willingly and deliberately. 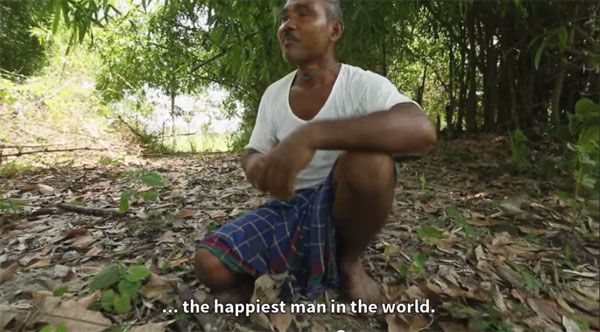 The Happiest Man in the World. Photo credit: Printscreen, source

This man knows the importance of the land and what it can give us, the certainty of hard labor can pay off. Payeng’s motto was – sleep less, eat healthy, drink Apong (the favored drink of the Misings, prepared from 101 leaves that are found in the forest), but work hard. It is not too late to take a note from this culture, this village, this island, this human and apply a little of the knowledge that he is spreading into our world. A Mission Spanning 36 Years and Beyond Giving protection to the animals and saving the island from erosion, that has been the mission for over 36 years for this man. This is the future, it is a simple and well-grounded idea, but still we fail to stop deforestation and the taking away of the habitats for wild animals. It is not hard, it is so simple that society cannot comprehend. I hope they will after knowing Jadav Payeng the “Forest Man” of Majuli. Get informed, watch the video that led me to writing this article, by viewing clicking on this link. People will understand more about what it is to love the land.