Article by Giacomo Guzzon St James Park, by  ASPECT Studios, in Woolley Street, Glebe, NSW, Australia As a landscape architect, I am always intrigued to see new projects. More importantly, I want to find out how a place has been transformed to embody the design. James Park and John Reserve in Sydney, Australia, are the perfect examples of how design can transform a place. They occupy a formerly degraded plot of land in the middle of a suburb that needed to be to be updated in order to address the current needs of the local community. Now the question is: What were the key design aspects that were fundamental in transforming this place? 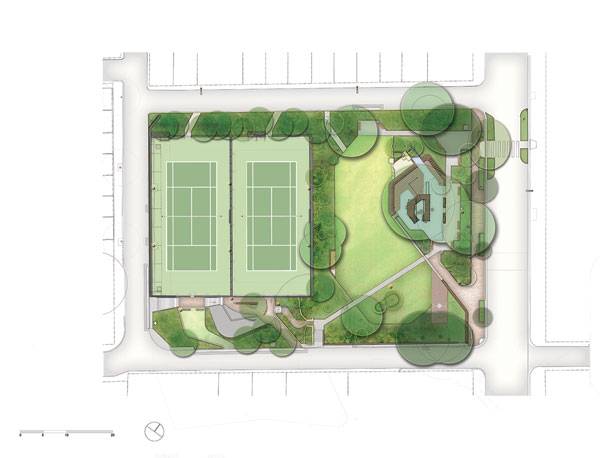 Engaging with Key Park Users It is very important to understand who is going to use the space and how the design can accommodate the users’ needs and desires. This park is completely embedded in the urban fabric of the suburb of Glebe, and thus the key users were very important in shaping the park. 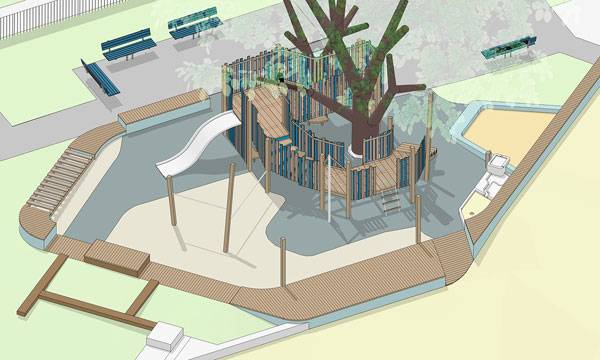 The residents community group and the St. James primary school worked closely with the landscape architects and the city of Sydney to ensure that the project considered every key user. Public consultations with the local residents were held to approve many aspects of the park, such as the location size and the orientation of the buildings within the park. Children from the primary school also helped to redefine the design for the playground and inform the play elements. 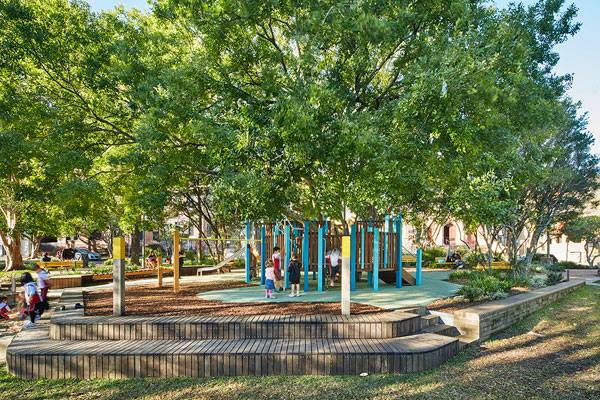 Connecting the Park with the Urban Grid Ever since the creation of public spaces such as Central Park in New York City or Birkenhead Park in Liverpool, the importance of circulation and connectivity for anchoring a park into the city’s grid has been widely understood. Park entrances are often designed where the city’s grid intersects with the perimeter of the park. 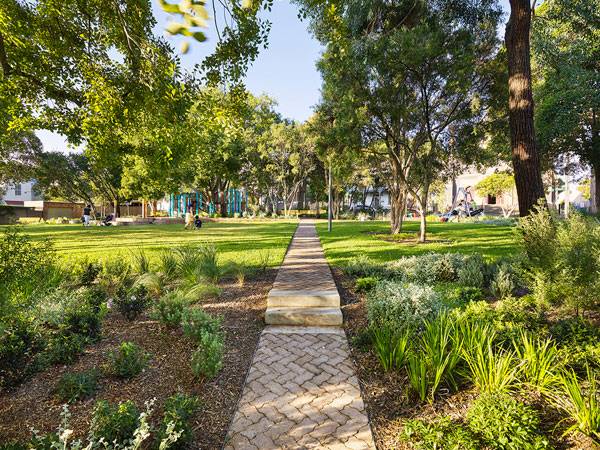 In St. James Park, the entrances are placed on the corner, at the intersection of streets, or in proximity to a pedestrian crossing. Moreover, the connection and accessibility within the park were improved by laying a new brick-paved path and steps to overcome the variation in grade and align the tennis fields and the park with the street level. 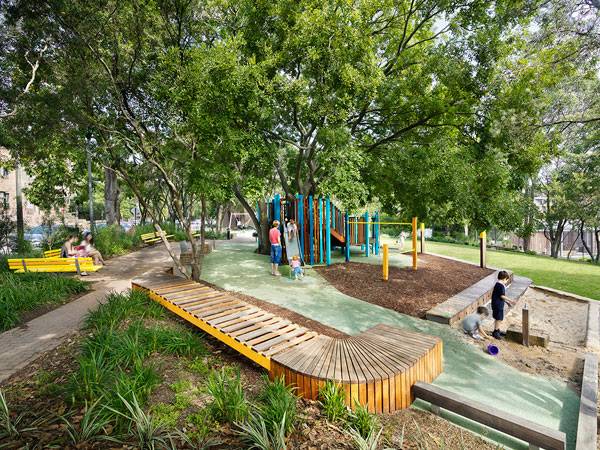 Creating Character with Original Elements and New Features Giving character to a new place is always a challenge for designers. In St. James Park, some existing park benches were reused in the new design. These furniture elements add character to the new park, because they are old and people will unconsciously remember them from the time before the works, creating a feeling of familiarity and perhaps added comfort. The existing tennis courts were re-graded/surfaced and a new building with toilets and a changing room was added, enhancing the experience of users of this sport facility. The playground on the northeast corner of the park was extended and new play features added. The original location for the playground — under the shadow of the majestic Celtis spp. trees — was perfect and therefore not changed. In this park, the sense of a place was achieved through the ingenious use of both new and refurbished elements that were placed in the right location, increasing the variety of activities in the park. 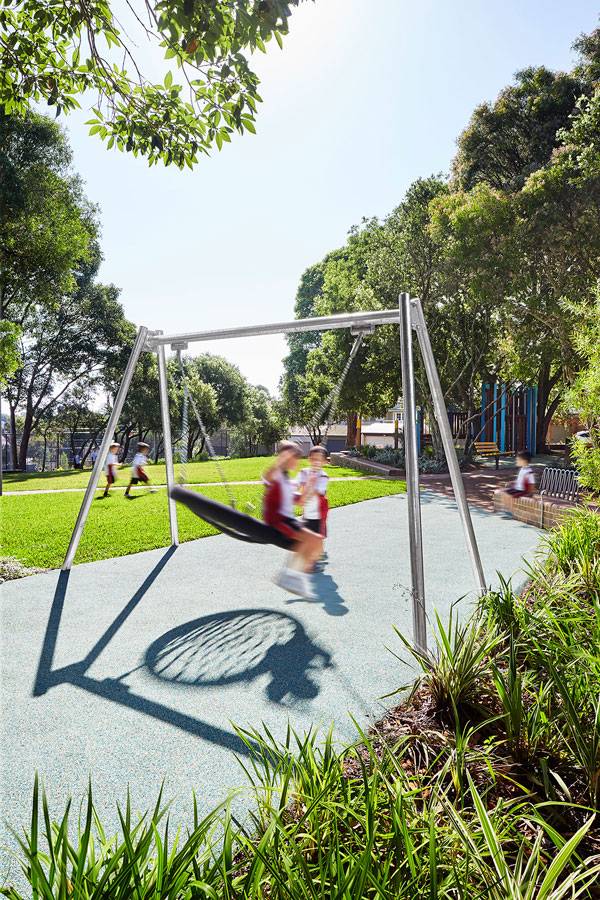 Promoting Wildlife In cities, where green areas are often scarce, it is particularly important to design spaces that promote wildlife and give people an opportunity to experience nature. In Glebe, there are not many public parks, so this new space has crucial value for wildlife. 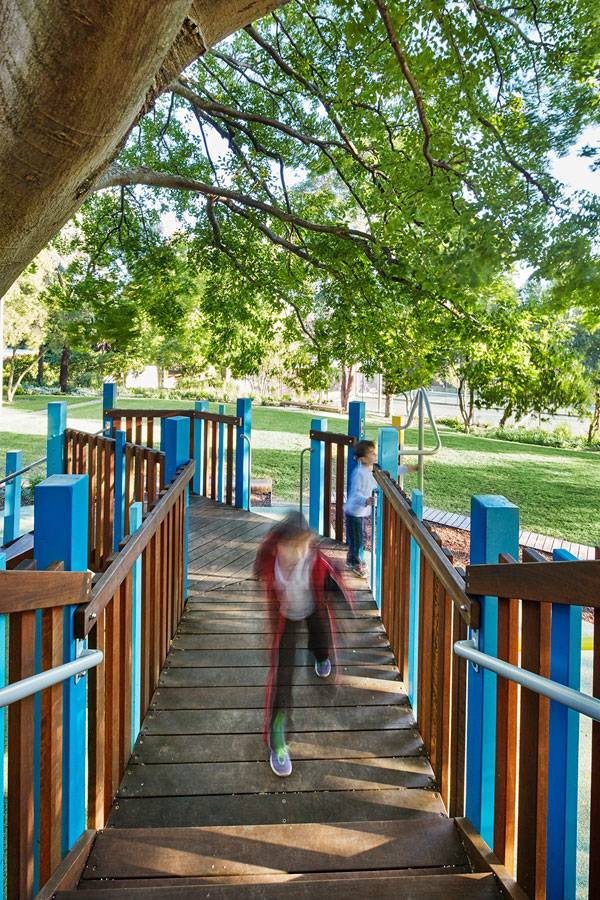 The John Reserve was designed based on suggestions by the Blue Wren committee on how to create habitat for this unique Australian bird species. The planting for both parks is focused on using native shrubs such as Murraya ssp. and Plumbago spp., which will create a thick understory layer of vegetation — a suitable habitat for the local fauna. 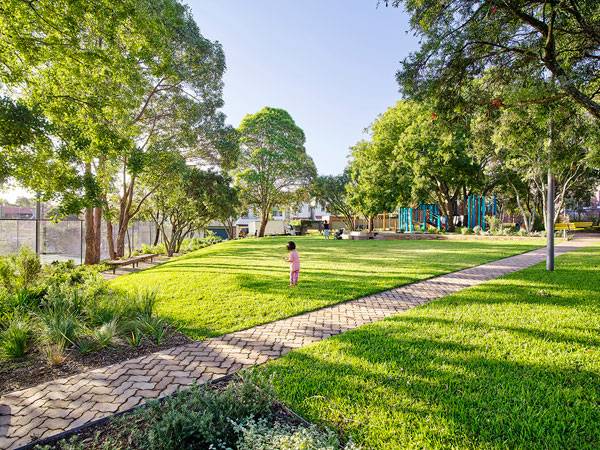 The Celtis trees, being an exotic and invasive species, will be replaced gradually over the next five to 10 years with native trees such as Melaleuca ericifolia and Melaleuca styphelioides. Using plants that are native to a place is not only beneficial for wildlife, but also helps to make the place feel right and blend smoothly with the wider landscape. 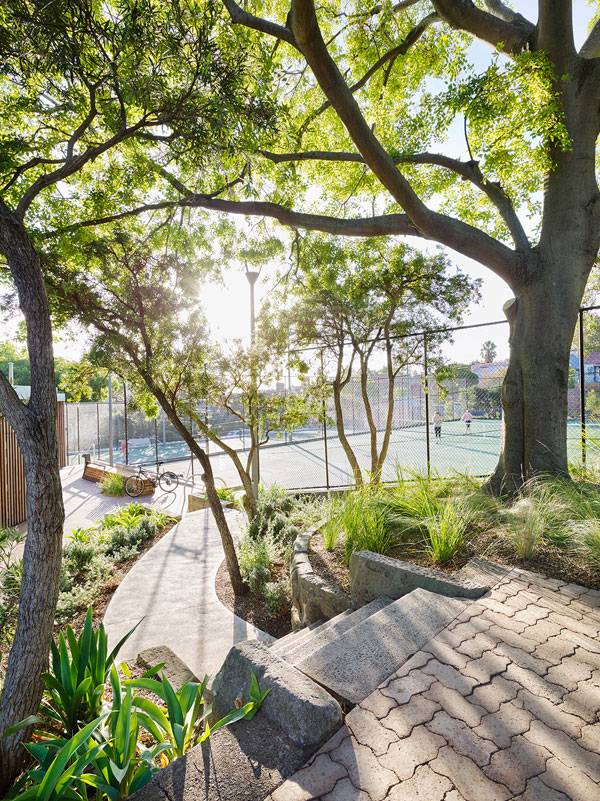 Designing a public space for people who really need one is surely one of the ultimate aspirations for landscape architects. A successful park design reflects a unique combination of a precise analysis of the place, a sensible interpretation of the data, and synthesis into an inspiring scheme. This project shows us how to do this. By considering only a few simple but important design elements, it is possible to transform even a small, degraded neighborhood park into a place really vital for a community. There is no recipe to follow to create a successful place. Instead, you have to trust your understanding of a place and your ability to provide what is lacking. Involving the local users, creating character, connecting it with the city, and promoting wildlife are just a few elements that make this space work. What do you think could have been done to make it even better? 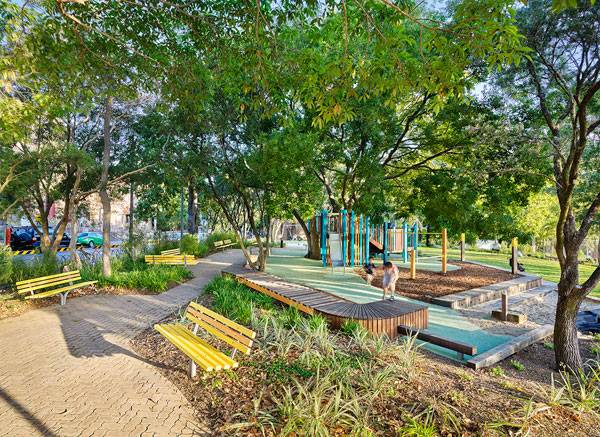