Street Design: The Secret to Great Cities and Towns 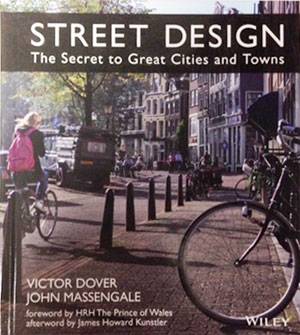 The book is an easy read filled with beautiful pictures and examples of successful street design. The authors’ approach to writing it was simple: They made a list of their favorite streets, then broke them down to figure out why they enjoyed them so much. After making their list, they set out on a journey of discovery to see if these streets still held the charm they had when the authors first visited them. They measured and photographed what they saw, all the while keeping a close watch on the people to see how they interacted with the street and with each other. The Dreaded Automobile The first problem they noticed in almost every place was that the dreaded automobile had taken over. Surprising? Not really. In today’s overcrowded world, where everyone seeks instant gratification, the car tends to be the mode of transportation of choice. And city planners know this, so, unfortunately, pedestrians and cyclists have taken a back seat. That is, until now with the Complete Streets movement, which proposes that pedestrians, cyclists, and cars all have an equal right to use the roads. The 11 Street Types The authors make a good argument for this movement by first discussing Historic Streets in chapter two, where they point out that today’s street classification system – “arterial, collector, and local – is insufficient to produce walkable towns, cities, and neighborhoods.” Instead, they suggest 11 street types, including promenades and ramblas, garden streets, and parkways. They go on to back up their argument with case studies and commentary to show how these streets could fit into the cities of today. 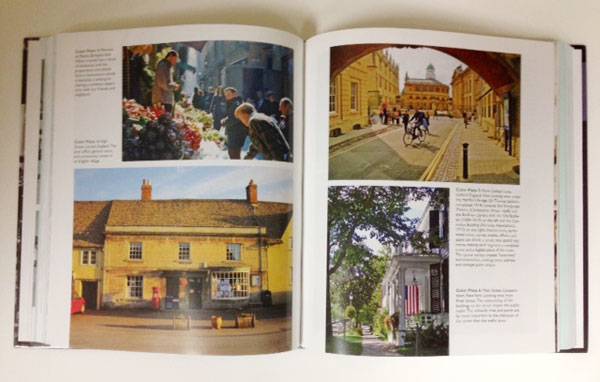 Chapter Three In chapter three — Street Systems and Networks — they expound on this idea further by giving examples of how these types of streets are useful and how they are connected to the bigger picture through grids, patterns, and networks. They use the streets of Savannah, Georgia, and Charleston, South Carolina, as successful examples of this idea, and include guest essays and color pictures of specific streets from around the world. 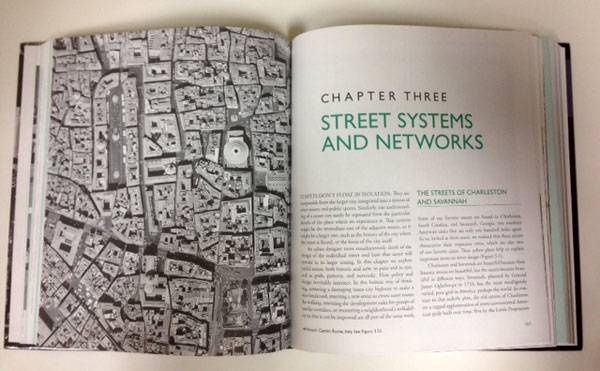 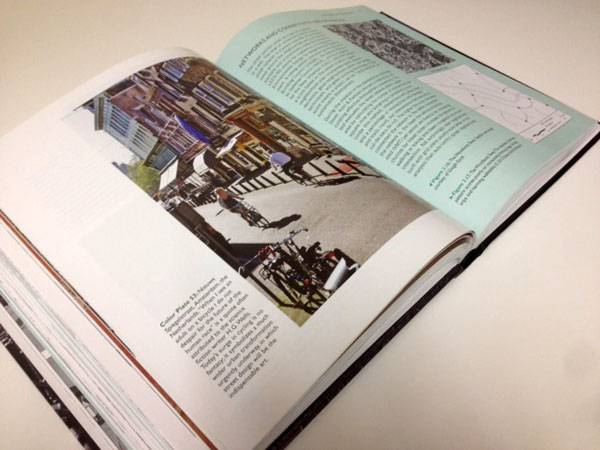 Chapter Six Chapter six, the Conclusion, gives an excellent summation of why the authors felt that now was the time to write this book. They write: “Once upon a time, making streets where people wanted to be was easier than it is today, because humans didn’t have to compete with their own machines for a piece of the space. Now, the time has come to fight back against the pride of place we gave the car.” 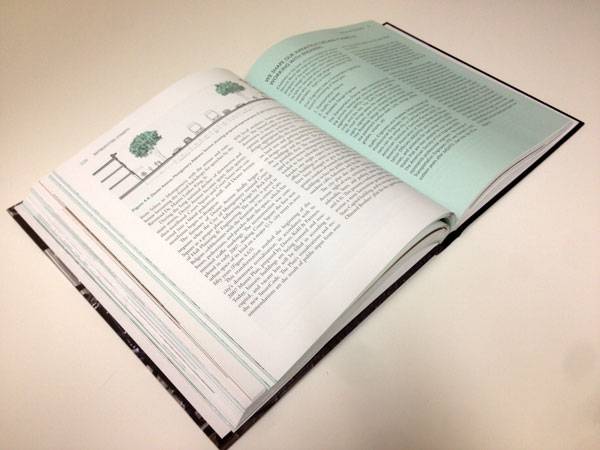 At only 401 pages, it is definitely a book that should be on every planner’s bookshelf. This is an extremely readable and entertaining book, and it is filled with insights that are truly needed in the world today. In the end, no one could say it better than His Royal Highness The Prince of Wales, who in the foreword writes: “Great streets define great cities; great cities establish harmony with Nature, continually improve societies and stimulate economic progress in a genuinely sustainable way. There is a real urgency to apply these principles in street design. The rewards will be worth every bit of effort.”

Pick up your copy of Street Design: The Secret to Great Cities and Towns