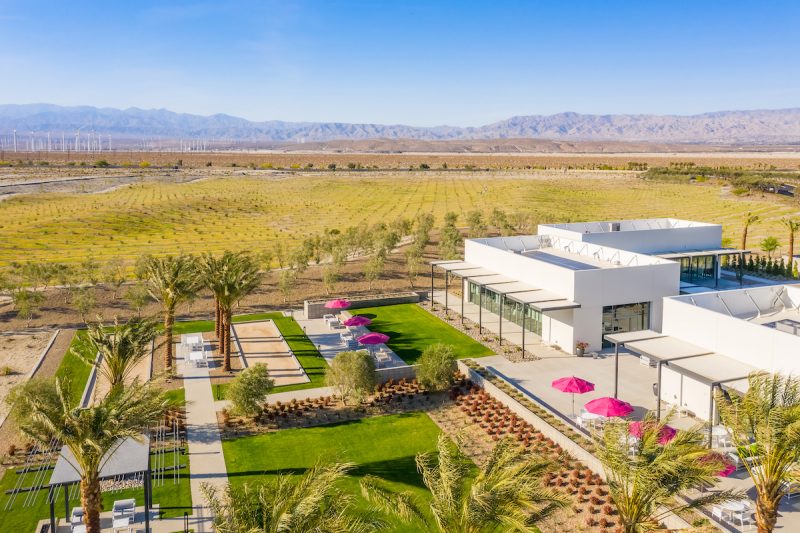 From the beginning there has always been an intersection: a place where private development and public needs come together and determine how a myriad of issues and improvements can serve their respective interests. Clearly, tax funding has long been a vehicle for the construction of roads, utilities, schools and hospitals. This tradition is long-serving and has established a grand structure on a national level.

The scale of these agreements has expanded to include municipal reservoir projects in national parks to public art in alleyways. These improvements touch all of us, and ultimately—or at least usually—provide the intention they began with. Much of this dialogue goes unnoticed—but not always. There are many issues which rouse the citizens to clamor into public hearings and council chambers.

The public outcry is to exclaim the plan deficiencies or plain wrongheadedness of development proposal. This dialogue—usually unheard by the general public—activates the public entities to then condition the private developer to provide many of these improvements. In our work, since the 1980s, cities and counties have added flood-control basins, parks and fire management to the list that builders and developers must provide as an inclusion in their private residential, retail or office projects.

A case-in-point was the very long, contentious and verbal exercise of approving Playa Vista, a residential/office/retail development that was the largest infill project of its time in Los Angeles. Playa Vista is noteworthy as the original home of the Howard Hughes “Spruce Goose,” built in WWII. Even the open space had its challenges; typified by a citizen who chained himself to a light pole during the construction of the fresh water marsh, a marsh system which encompassed flood control, water quality and habitat restoration. This twenty-five-acre improvement is the filter of Playa Vista. The culmination of this public-private interface is the construction of improvement that meets the intent of the development agreement.

For us, as landscape architects, we find we are in a crucial position during these negotiations. An example is a 250-acre masterplan that had moved through the initial agency review of planning, public works, parks, open space and environmental. Physical planning was complete and met city criteria, however, the city stopped the process to require the developer to include a twelve-acre sports park in the middle of development.

This was naturally beyond anyone’s anticipation, and the project was halted for many months while the city and developer redefined their positions. The city was fixed on this new public amenity and we, the project landscape architects, began the process of modifying the land plan and designing a new twelve-acre sports park.

It should be said that this was a challenging turn of events, and what ensued for the next fourteen to twenty-four months were numerous designs, exhibits, calculations and meetings. The back-and-forth ranged from size of fields, parking space allocation, lighting, artificial play surface, and trail widths.

Ultimately, the city prevailed and the park is a strong public amenity, with the private developer required to provide the planning, the land, and to construct the park as its checkoff for the rest of the development. I’m certain it will be a great park that will serve the local residents with a terrific sports venue.

Could the process have been cleaner? Yes, no doubt. There is no formula for this type of back-and-forth. I think from the city side, they did well and achieved their objectives. On the private side, which is where we ‘lived’ as a project consultant, it was messy, contentious and, in many ways, unfair.

A remedy? I don’t know of a good one. The agencies could provide a project scoping session with the developer and their consultants. A clearer set of rules, of course, and a more efficient and less arbitrary review process, and undoubtedly, inclusion of these requirements earlier in the process.

Advice? Yeah, some. This is the handshake. The cities and counties want public benefit, and the builder/developers want the approval to build communities, offices and retail centers. It’s a “let’s agree to the process.” The Marques De Queensbury rules of street fighting for the public realm. We have zoning, specific plans and a host of other vehicles to guide the process.

Let’s huddle up at the start. Yes, put your cards on the table and talk about what everyone wants: winning. No, not ego-first, king-of-the-hill winning. Basic, balanced give in (and developers give in earlier) and get back. Let’s not be too fixed. Forget the last battle you fought and move it forward. Then build it, sell it, live in it, play in it, show it off to your family and friends and let’s start the next project.

Is this pie-in-the-sky? Yeah, a bit. But in our turned around, Covid fatigued, media saturated world, it’s a start. It’s a call to be civil. Got that? Civil. Start with a handshake, and end with a hug.

Paul Haden
Paul Haden has over 35 years of experience as a landscape architect and planner for a variety of public and private sector projects. During this period, Mr. Haden has planned and designed numerous institutional, residential and commercial projects in California, the nation and overseas. This work has included neighborhood, regional and local park planning; streetscape and trail design; commercial, residential and civic design guidelines; single and multi-family housing; shopping centers; office and industrial buildings; and recreation facilities. As founder and CCO of The Collaborative West, Inc., and the re-branded C2 Collaborative, Mr. Haden directs the schematic, preliminary and final design functions of the office. C2 Collaborative is focused on a team-oriented, service intensive approach to project design and management.