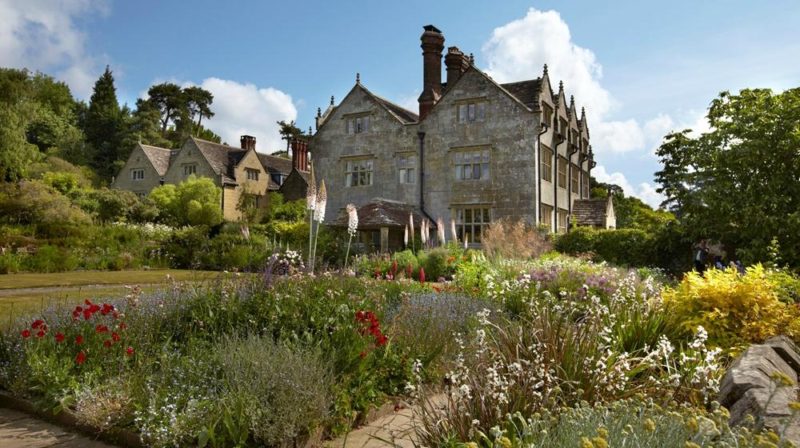 What Defines a Garden?

One way of seeking definitions is by examining what makes up a “garden” and a “landscape”— what are the fundamental prerequisites and what does it mean to work within these contexts? How would you define a garden? Here are a couple of definitions from the web: 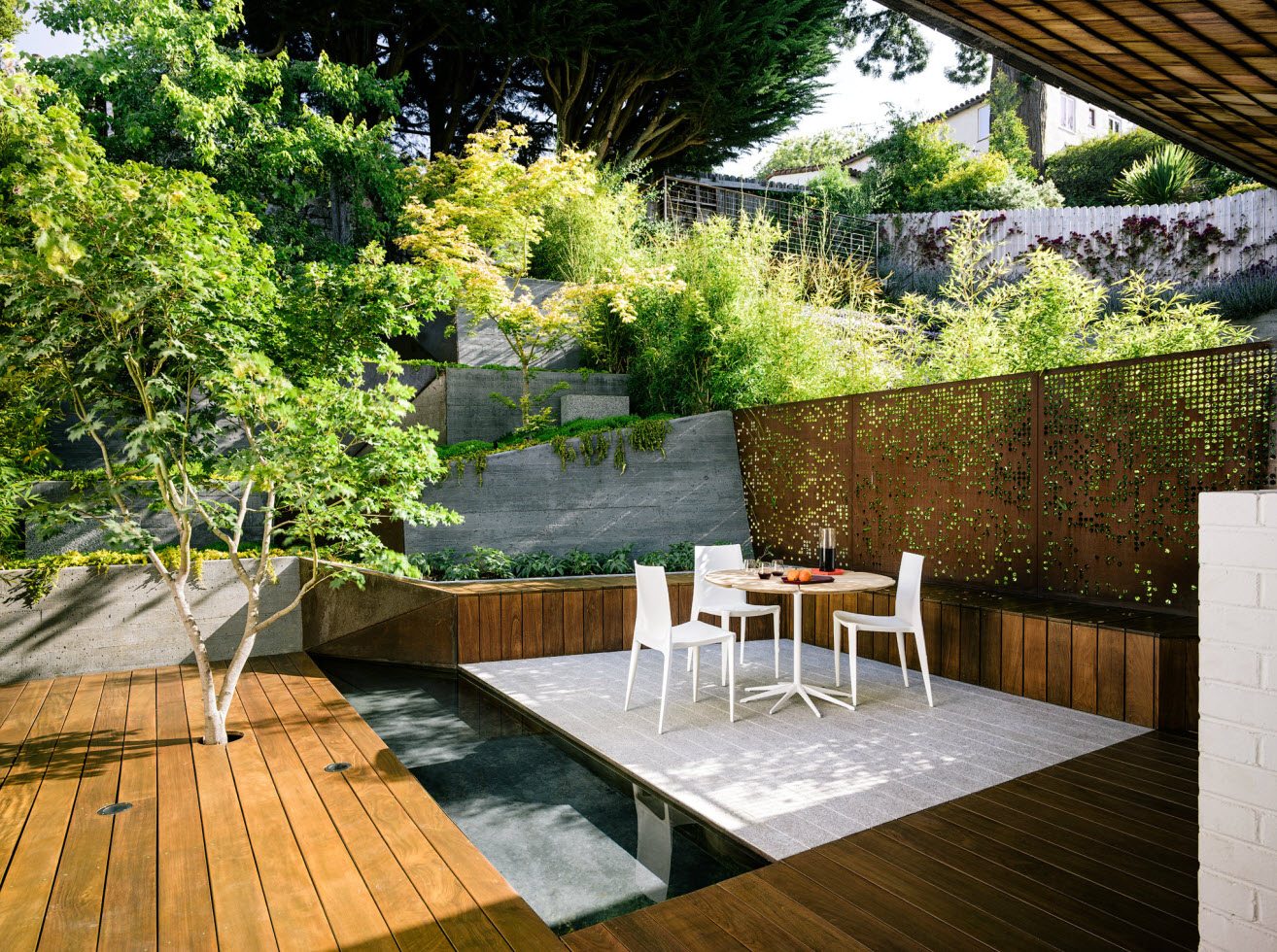 The common elements that frame both definitions are: a garden has boundaries and that involves the act of cultivation. “An enclosed piece of ground” suggests that a garden has distinct limits to space. The intervention is very apparent and without human intervention, gardens would ultimately revert back to landscape.

In a poetic way, for something to be considered a garden, there has to be a gardener and there is often the creation of an idealized other space, separated by its boundaries from the existing (or wider) landscape. Designing a garden can, most positively, often get away with this. 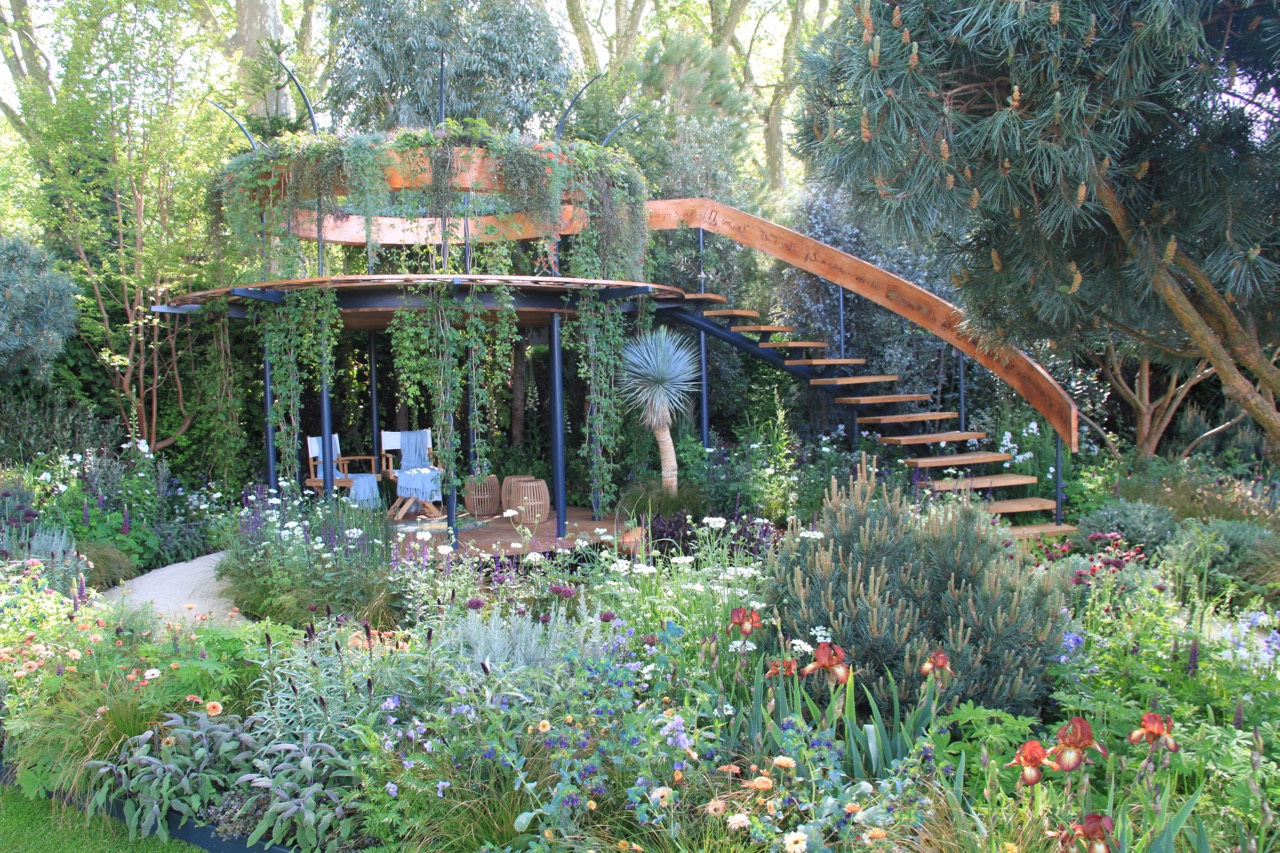 What Defines a Landscape?

Landscape has looser limits where boundaries are concerned and often there are no distinct limits at all. A landscape is essentially already there. Landscape design is clearly the design of the landscape, right?

In essence, landscape design involves the act of intervening (be it subtle or radical) and the qualities of the existing landscape are always the starting point of design.

There is one very simple definition of landscape, which I resort to use every single time:

“anything that is not in a building.”

By this definition, a garden can be defined as a smaller proportion of the bigger landscape. However, garden design, in its own right, is not a branch of landscape design or vice versa. With this view, landscape design can be considered as an umbrella profession with coverage to a range of areas of expertise. Like in medicine or law, landscape architecture covers landscape planning, environmental impact assessment, landscape character analysis, strategic master planning, etc. 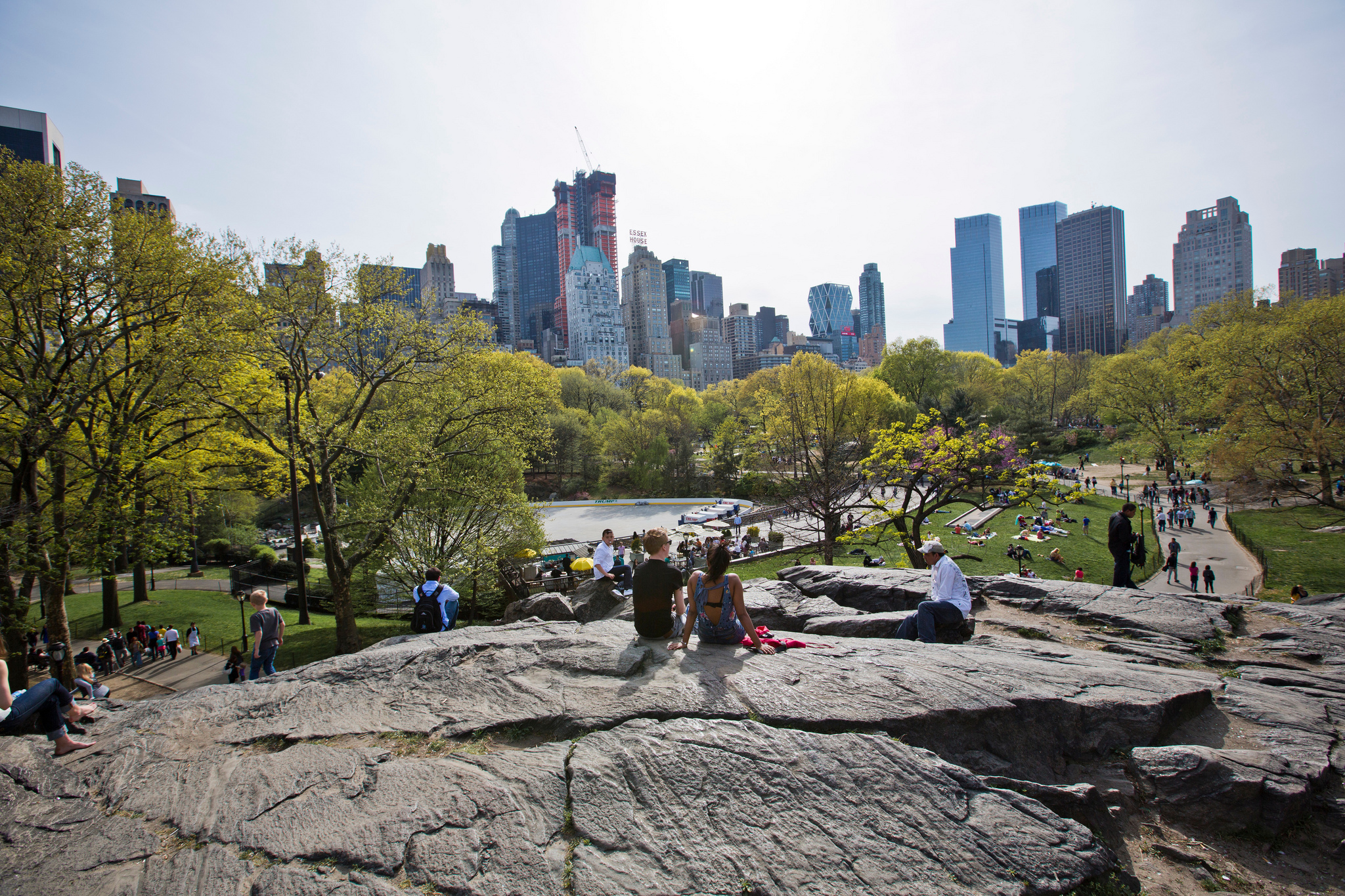 Central Park is the most visited park in the United States. Credit: Rob Boudon via CC BY NC-SA 2.0

Consider the following points of how landscape design can vary from garden design. 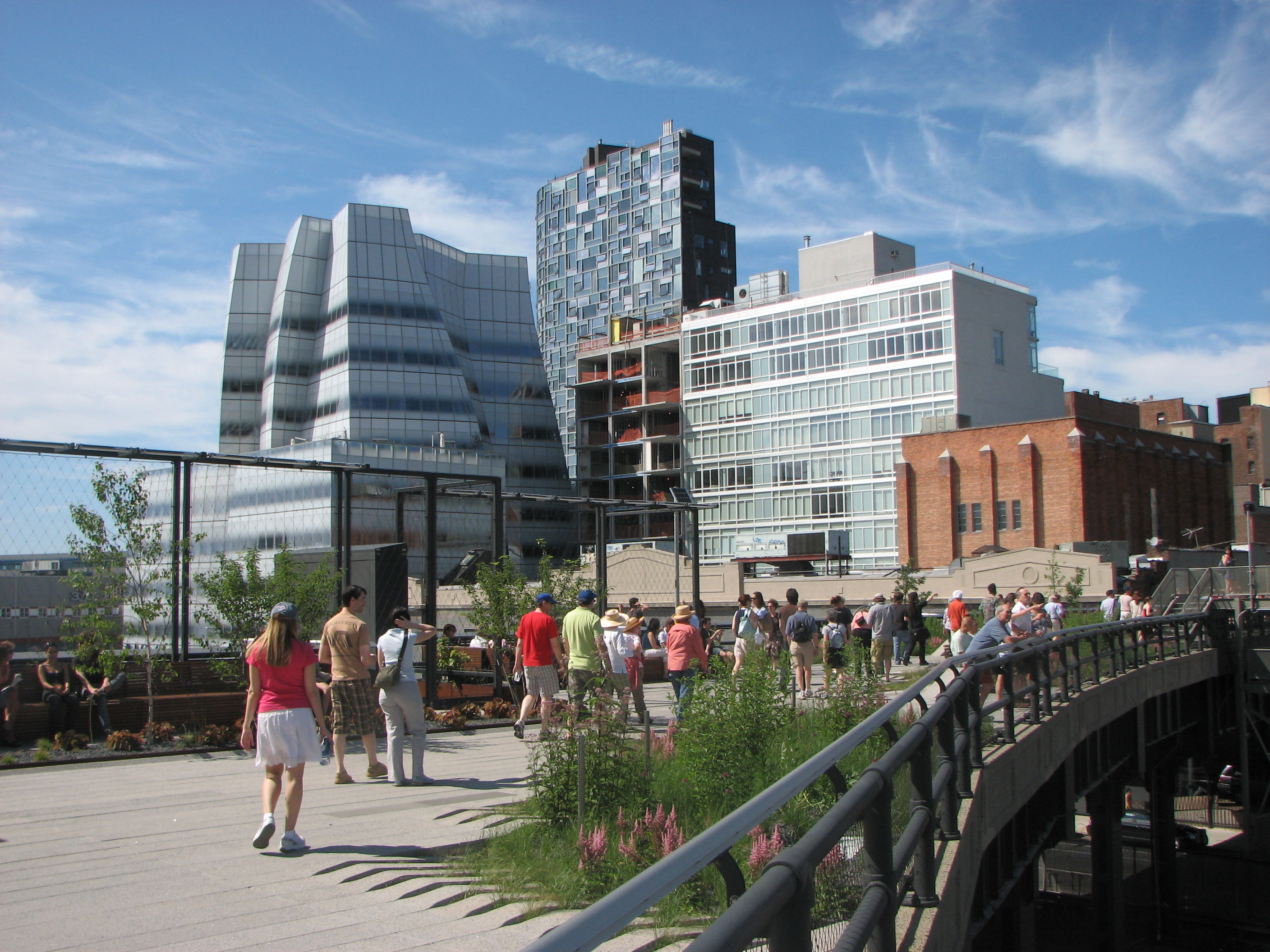 The High Line is among the most Instagrammed places in the world. Credit: David Berkowitz via CC BY 2.0

The History of Gardening

Forest gardening is the oldest form of gardening from prehistoric times, which began as a method of securing food in tropical areas where useful edible plants were identified and grown in successive layers to create a woodland habitat over time. Then, enclosure of outdoor space began around 10,000 BC, mainly perhaps to keep the animals away.

Within established civilizations, wealthy people began creating aesthetic gardens. Egyptian tomb paintings suggest that they had lotus ponds and symmetrical arrangements of acacias and palms; Persia was also said to have paradise gardens. The wealthiest Romans also built extensive villa gardens and water features. Meanwhile, the 4th century AD saw the rise of Asian garden traditions such as Zen gardens. In Europe, the successive years gave rise to changes from Italian Renaissance gardens in the 16th century to romantic cottage-inspired to wild gardening in the 19th century and modernism in the 20th century. 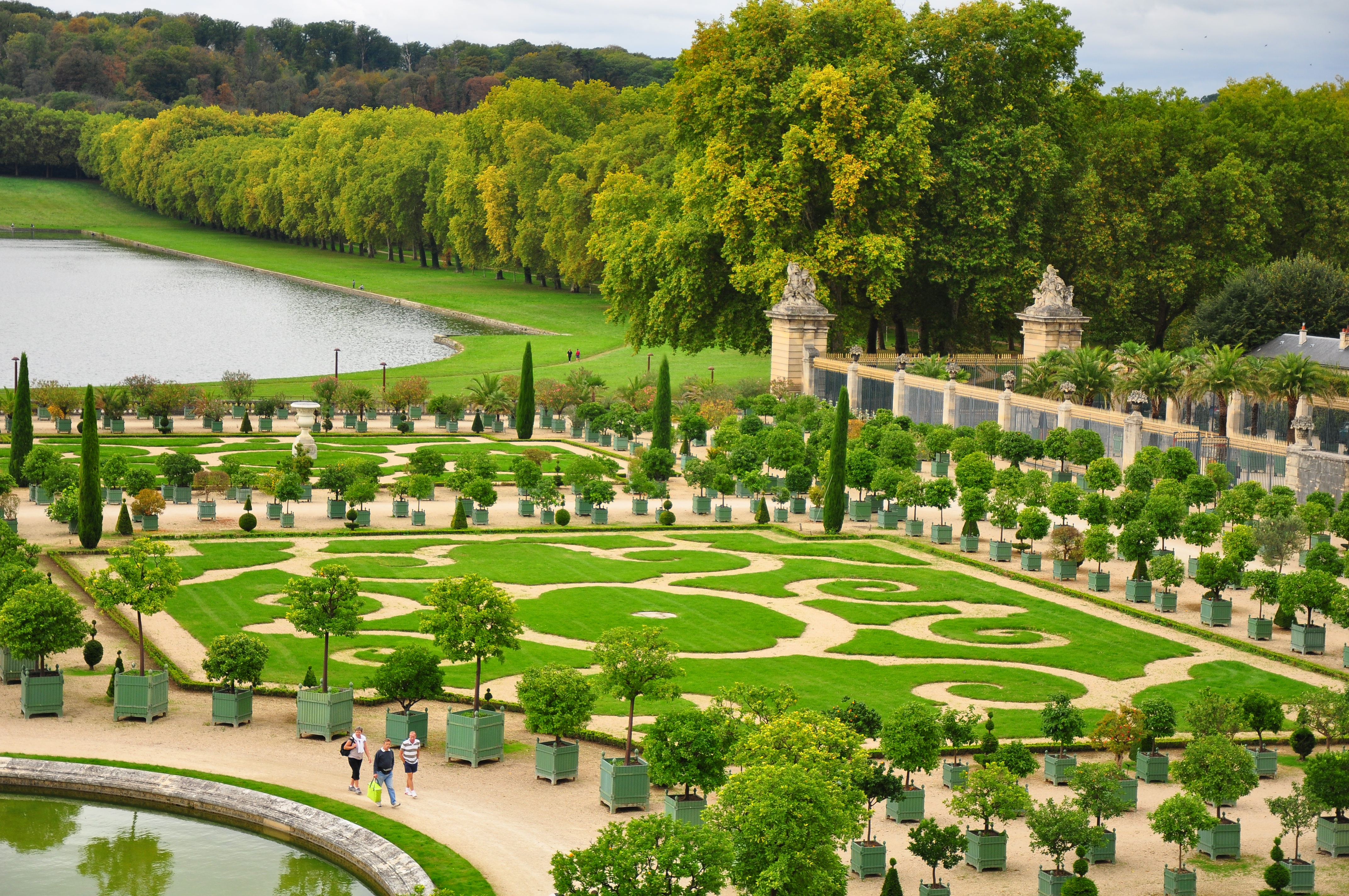 Gardens of Versailles by André Le Nôtre exemplifying the French formal garden style, popular in Europe until the 18th century. Credit: Kimberly Vardeman via CC BY 2.0

The Landscapes of Today

Today, part of designing a landscape involves designing a lifestyle and tackling bigger issues that revolve around the concerns of modern life. In the 21st century, we are full with environmental consciousness and sustainable practices, for example green roofs and rainwater harvesting, which are becoming more widely practiced. 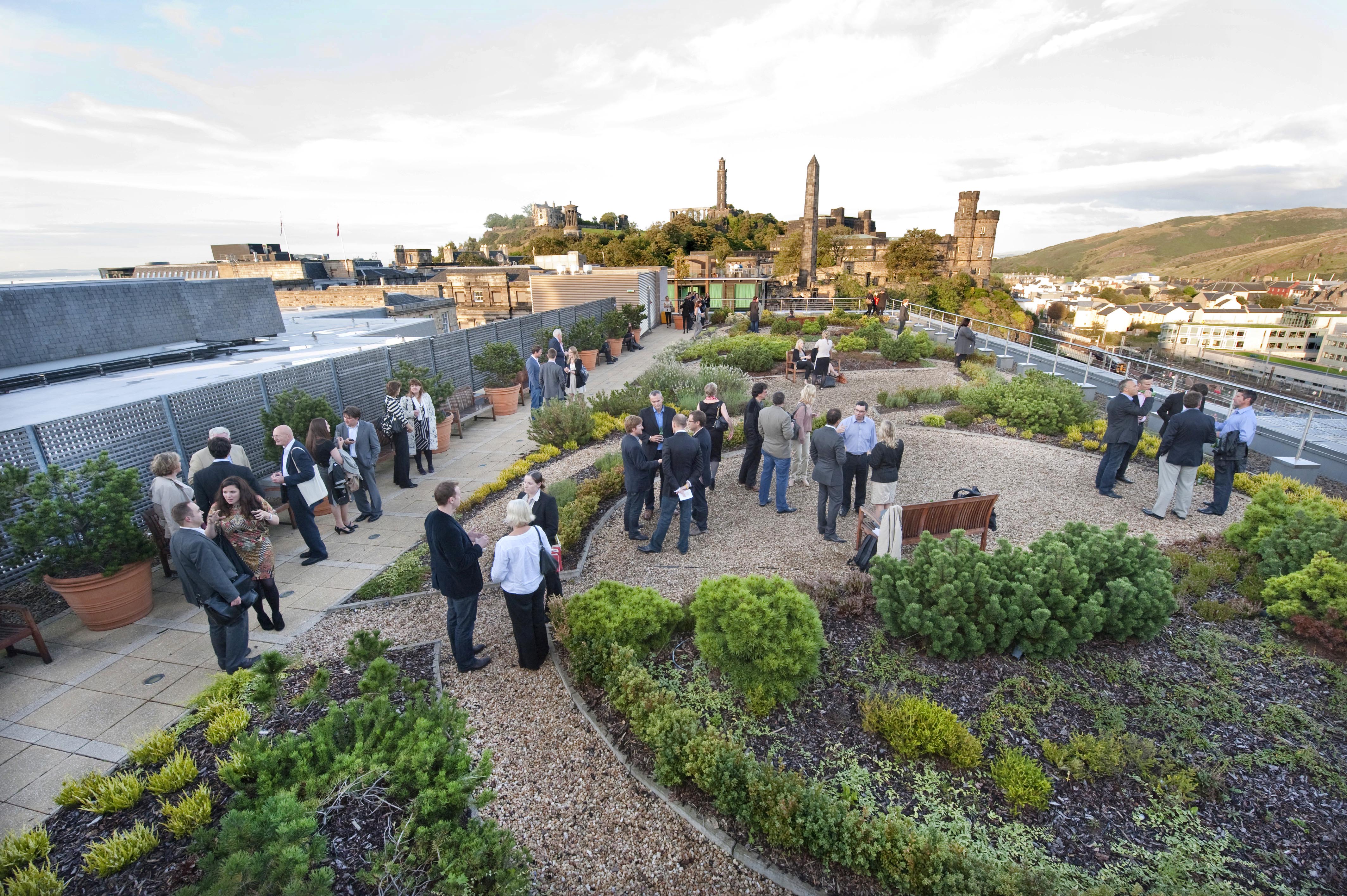 Concepts such as tactical urbanism and placemaking are also something landscape designers can get involved with to help shape local and city-wide neighborhoods and gardening spaces. Moreover, there are landscape designers that are now working with medical professionals to help reduce stress, boost immunity, and promote physical activity.

Today, a landscape may not even incorporate plants. It is surrounding where we live, it can perform different tasks or simply be there to provide rest, while enjoying its forms and shapes — although they have not originated from plant material. 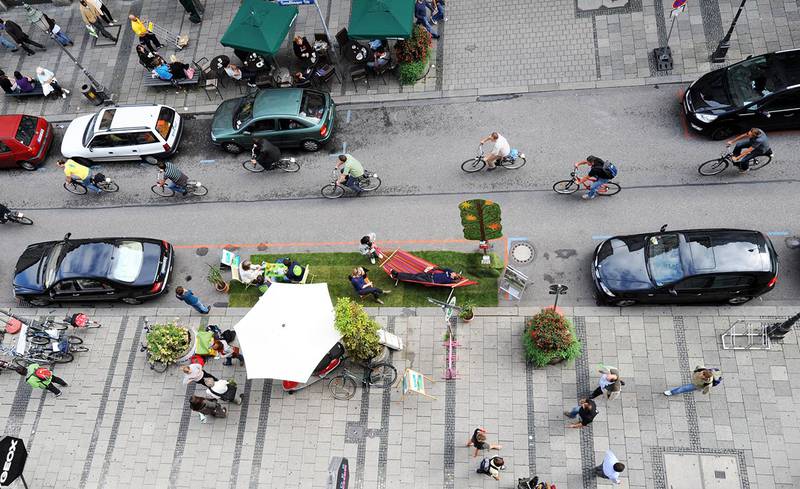 Overall, from the explorations above, the area of overlap between garden and landscape design is not as large as you might first think. Historical advancements show the evolvement of what was in the past considered garden design, which has evolved from human intervention with the landscape for production and with wealth into aesthetic purposes. Times have changed to develop these practices into a wholesome perception of landscape design that now starts to understand systems and biological components on a larger scale.

So, a few questions remain. Does landscape design provide a training — or a state of mind — for a more widely applicable skill set? If so, how can the profession market itself to be taken more seriously and more widely? Perhaps I should leave it to the rest of you to figure this one out.

Win Phyo
Win is a chartered Landscape Architect, currently working with Greenhalgh Landscape Architecture, in the historic City of Bath. She is refining her craft in the profession through different platforms, including being a landscape writer for over seven years. She's the host and creator of Thitpin Podcast, which explores the intersections of landscape with culture, identity, well-being, design and many more - to represent the diverse connections of the profession. The podcast can be found on iTunes and other podcast listening apps. Follow @thitpinpodcast on Instagram for further engagement!