Promenade Plantee, Jacques Vergely and Philippe Mathieu, Paris, France. Can you commute to your city and enjoy the experience like a tourist would? This isn’t the case in every city, but Parisiennes can get a glimpse of what visitors might see – and not just because of the fabulous monuments Paris obviously has to offer. In East Paris, in the XXI arrondissement, an abandoned, old-fashioned brick viaduct is the starting point for an inspired requalification that has created a significant change for the city, its citizens, tourists, and for landscape architecture at large. The Promenade Plantée, also known as Coulée Vert, is the inspiration for New York City’s famous High Line Park. 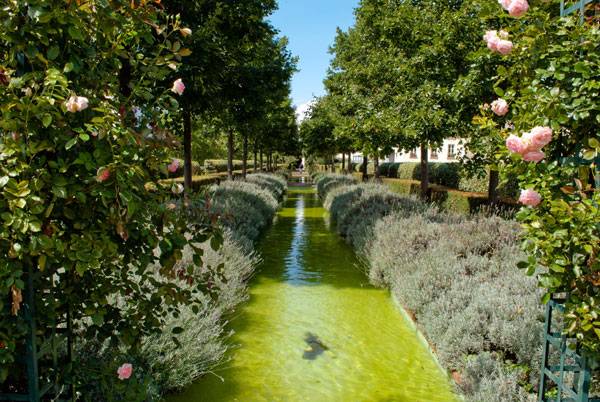 An Historical Setting The viaduct was built in 1859, dismissed in 1969, and eventually restored in 1988 thanks to the master plan of landscape architect Jacques Vergely and architect Philippe Mathieu. Their Promenade Plantée is a 4.6-kilometer parkway that links Place de La Bastille with Bois de Vincennes. 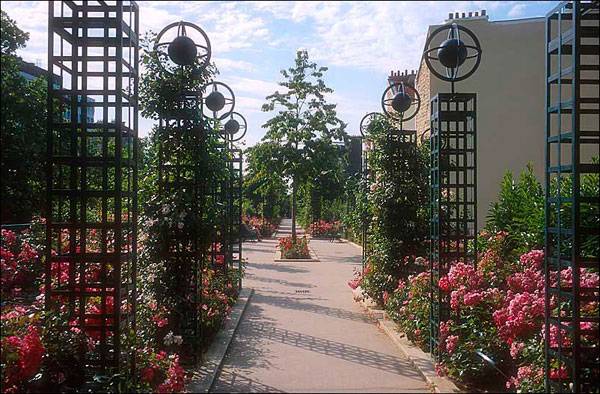 A view of the Promenade Plantée in Paris, looking west towards the Opera Bastille. Photographer: Anthony Atkielski (Agateller), CC 3.0

The linear park follows the railway path: The first segment is elevated upon the Viaduct des Arts and the second is under the street grade, comprising the Promenade Verte. It crosses 20 city blocks, slices through two buildings, opens into new gardens, creates access to the city with green stairs and bridges, and restores and revitalizes an area that was one of the poorest in the city because of the decaying railway and the related hidden danger inside. 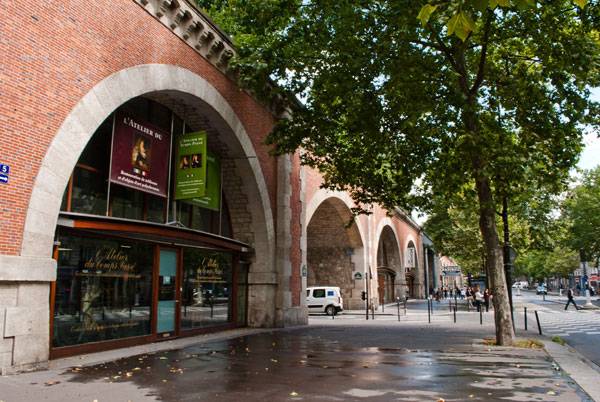 It is interesting to see what has happened downstairs, below the Viaduct, in the first segment of the Promenade: All the vaults have been restored and transformed into art shops, giving a really strong personality and sophisticated value to the large pedestrian area along the main street. Indeed, following the willingness of the municipality, all of the shop windows speak the same architectural language of wood, metal, and glass, giving unity and harmony to the whole street. WATCH: A picture show of Promenade Plantée The second segment of the Promenade is accessed by a descending bridge that spreads into a large lawn. From here, the path runs below street level and has a more spontaneous impact. It expands in several places, with small gardens giving the sensation of being deep in a natural area, emphasized by the lack of architectural language in favor of lush wild climbers, unpruned trees, ground cover plants and a tunnel in a grotto, with stones and flushing water. A Driving Force for Change Working as a neighborhood connector, the Promenade Plantée is also the driving force behind improvements in the areas it crosses: About 80 decaying buildings have been restored and new contemporary ones built. Indeed, you can walk through the city from the viaduct’s heights and choose one of numerous exits that bring you down into the depths of the city or into four new gardens that have sprung up off the Promenade. Walking on the viaduct from Place de La Bastille to Bois de Vincennes, we find Jardin Hector-Malot (two terraced gardens with regular architecture and vegetation), reach the street level by a curved wooden bridge into the Jardin de Reuilly (the bigger garden that enlarges the Promenade into a lawn bowl surrounded by thematic gardens, fountains, and pools).

Choose a pedestrian or cycling and skating path from the Jardin de la Gare de Reuilly (the less formal garden, seven meters below the traffic plan, with a very large number of different trees and a former rail tunnel converted into a wet, dark, and mossy cave that gives the sensation of being in wild nature), and before the end of the path meet the new Jardin Charles Péguy (the last formal part of the Promenade, with tank pools and waterfalls and planted with oaks and conifers). Related Articles: 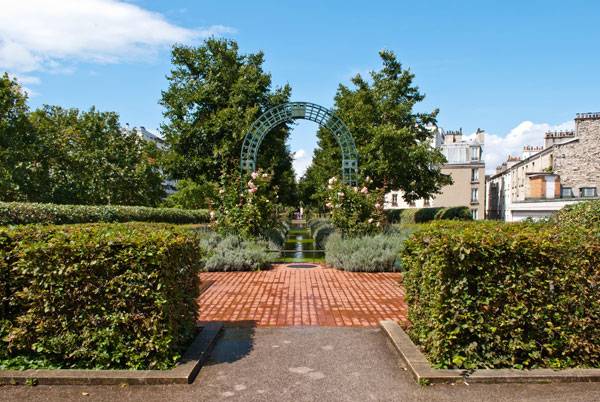 A Corridor of Biodiversity The changes made by the restoration of the old infrastructure is impressive, creating a natural corridor planted with thousands of trees, ornamental shrubs, trellised arcades with climbers, a bamboo forest, flowers, and fountains inhabited by butterflies and birds. The Promenade offers a different experience of the urban landscape, with the sensation of being far away from the din and pollution of the surrounding city. 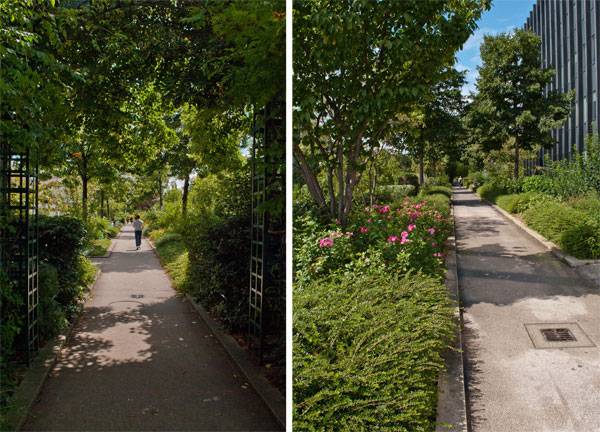 The Promenade Plantée offers commuters and tourists a different kind of vacation from the most visited city in the world, one in which visitors can see Paris from another point of view, giving back a different kind of dignity and life to an urban landscape once avoided by tourists and its own citizens. Recommended Reading: