“Space” in landscape architecture typically conjures up images of the horizontal plane: a canvas, sometimes blank, upon which designs may proliferate. In urban areas, greenspaces necessarily punctuate the vast expanse of hardscape as they manifest ideas of seclusion and refuge.

But what about liminal space, or areas created by the in-between of the architectural world? How about the flora that grows independently, or without human intervention, in these areas?

To David Seiter, Founder and Design Director at Future Green Studio, weaving landscape into the architectural environment through perhaps unconventional methods is the focus of his work as he explains at the Land8x8 Lightning Talks. Founded in 2008, Future Green is a design-build firm that began in New York City and now services urban areas across the east coast. 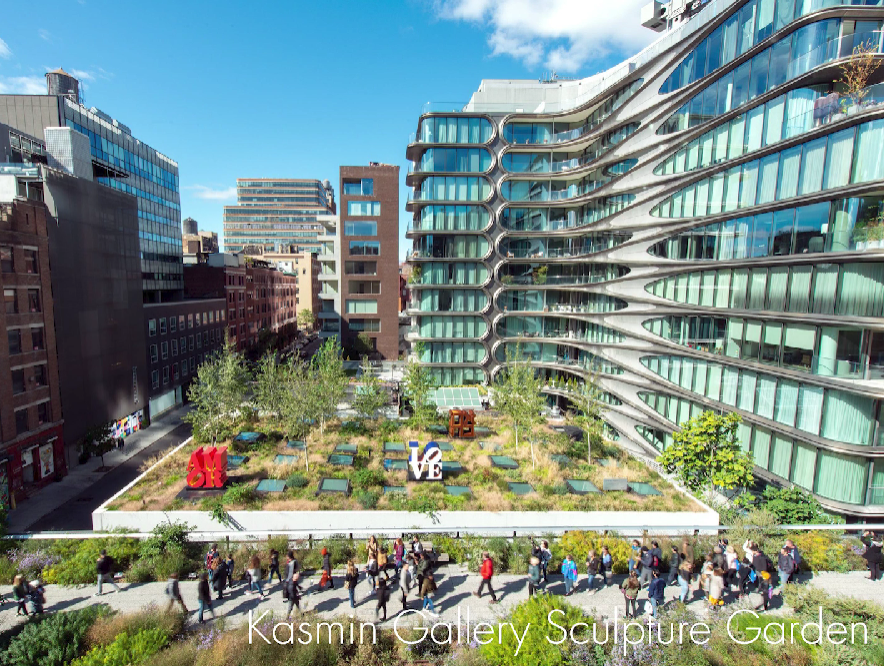 Collaboration through landscape interventions is the core to every project at Future Green as they look to existing urban ecologies for both inspiration and strategies. The concept of “weeds”, for example, retains much depth at Future Green, which regards them instead as “spontaneous urban plants”. Seiter looks to them in urban areas in order to understand how they thrive on their own and what greater services they may provide. Mainly working in postindustrial neighborhoods, the team at Future Green conducting a photographic and mapping study in order to understand what strategies these plants use to survive, thrive, and remain resilient. The product? Spontaneous Urban Plants: Weeds in NYC, the firm’s 2016 publication that raises awareness about overlooked ecologies.

“[We] weave landscape into the architectural environment… Using strategies of resilience found in our spontaneous urban plants.” -David Seiter

Research is certainly a foundation. However, Seiter credits an “index of typologies” that come together to provide human ecological services. Design, research, fabrication, community collaboration, and re-envisioning ebb and flow in the harmonic creative process, oftentimes leading Future Green down a path of equal parts science and artistic expression.

The ground plane is just the beginning for Seiter’s work as designs weave up and across walls, roofs, lots, and streetscapes. In their 41 Bond project, a collection of window boxes seamlessly integrate the public façade with the private space as crawling textured plants fade into a metallic façade. The 345 Meatpacking design puts gardens above entryways, making the space feel playful, whimsical, and unexpected. “It’s really opportunistic urbanism that really looks at available territory to stitch landscape in,” says Seiter. Beyond landscape design, Future Green also takes this concept into modern art. Seiter introduces Sections of Anthropocene, a concrete core sample installation, that honors our friendly spontaneous plants.

Seiter is excited to look to the future, drawing great inspiration from science-fiction novels. He seeks to uncover more of these unexpected spaces for landscape punctuation as humanity explores below and aboveground. “Can we situate ourselves above the ground to return the earth to nature?”, Seiter ponders. He sees his inspiration formulate in the modern art world as well, inspired by art that plays on the liminal, balance, the apocalyptic, and progressive futuristic thought. As we situate ourselves to prepare for a progressive and curious future, Seiter and the team at Future Green are prepared to intervene in the unexpected.