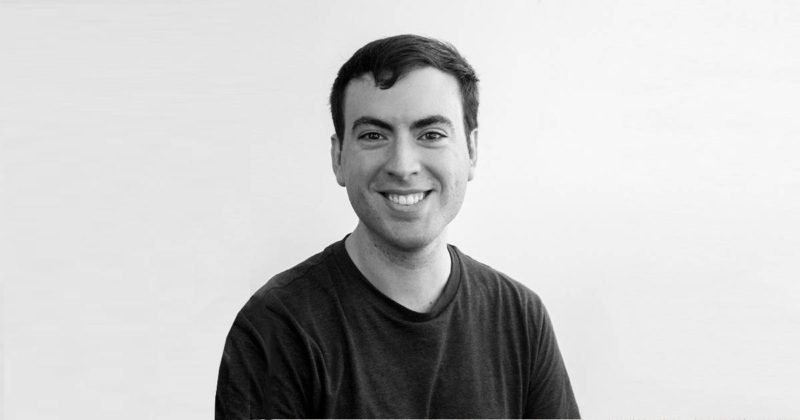 Article by Monika Roy – We take a chance to list 10 of the best TED talks we could find, that we feel will inspire landscape architects.  For 33 years, the famous online platform TED has been simultaneously spreading newer and newer inspiring ideas about numerous technological and social breakthroughs going on around the world. Day by day, more people are getting interested in such passionate talks not only because of their brief lengths but also as these talks boost our creativity and broaden our perspectives. Here, we have presented 10 intriguing TED talks involved with landscape-related elements, materials, social integration, and city life. We believe these talks will inspire many landscape architects to follow their dreams in today’s challenging world!

10 of The Best TED Talks

1. Elora Hardy: Magical houses, made of bamboo – Over 2.5 million views

“Bamboo will treat you well if you use it right.”– Elora Hardy With the notion of the right nurturing of natural materials, sustainable designer Elora shares the enigmatic potential of using bamboo in the world. Since no two poles of bamboo are alike, therefore every little design point becomes unique. Her outstanding designs of bamboo structures array incredible ways of how to keep buildings in blend with natural landscapes. WATCH >>> Magical houses, made of bamboo | Elora Hardy

“Design is not just how something looks but it’s how your body feels on that seat in that space.”- Amanda Burden In this inspiring talk, Amanda sensibly points out that lively, enjoyable public spaces are the pivotal elements for planning a city. For a public space to be successful for the people living in the cities, the architect has to give enormous dedication to the details. Meaningful open spaces act like they have powers. She shares here, one of the very successful projects where she turned a degraded waterfront in Brooklyn into an incredible park with lots and lots of trees, plantings, and seatings where people love to wander. She also shares the unexpected challenges of planning parks while emphasizing that public spaces must never be taken for granted. WATCH >>> Amanda Burden: How public spaces make cities work

“You could look at nature as being like a catalog of product”- Michael Pawlyn Greatly inspired by nature, Michael rediscovers 3 ways to build a new world of sustainability; radical resource efficiency in the Eden Project, linear to closed loops in the Mobius Project, and drawing energy from the sun in the Sahara Forest Project. He brilliantly shows that even waste, which is a big urban problem in cities, can also be turned into a massive opportunity! WATCH >>> Michael Pawlyn: Using nature’s genius in architecture

4. Theaster Gates: How to revive a neighborhood: with imagination, beauty, and art – Over 980k views

With the thought of reviving the use of abandoned buildings in his neighborhood as an expansion of artistic practice, the ambitious potter and social activist, Gates, came up with an idea of making community hubs. As he believes that culture can be a catalyst for social transformation in any city, his ultimate purpose is to build a “miniature Versailles” in Chicago. WATCH >>> Theaster Gates: How to revive a neighborhood: with imagination, beauty and art

Jeff Speck, the city planner famous for his general theory of walkability, shares 4 rational ways of how to transform a car-oriented city into a walkable one. Providing proper reasons for walking, ensuring safety, and making the walk comfortable as well as interesting should be considered together. He figures out that factors such as huge parking lots, height-to-width ratios, block sizes, unnecessarily-wide traffic lanes, etc. can be utilized to create walkable spaces full of bike lanes and tree-lined streets. WATCH >>> Jeff Speck 4 ways to make a city more walkable

6. Alex Steffen: The shareable future of cities – Over 970k views

By mentioning real-world examples of climate change and energy usage, planetary futurist Steffen shows us that a brighter, greener future is ours to choose. He dreams of the “Carbon Zero” cities, accelerating their economies while reducing their climate emissions to zero. For sake of saving the future, he gives importance not only to some cool neighborhood-based green projects but also to expanding our access to things we want and need while reducing the time we spend in cars. WATCH >>> Alex Steffen: The shareable future of cities

7. Dan Barasch: A park underneath the hustle and bustle of New York City – Over 840k views

In this short talk, strategist Dan Barasch gives us a brief of the project, “Lowline”. Together with his partner Ramsey, Dan is going to transform an abandoned trolley terminal into an underground park using innovative solar technology to capture light above the ground and make it a space filled with greenery that can be used for all seasons; even in winter! It is Dan’s intense desire of wanting to make a difference in a city like New York that makes it all possible. WATCH >>> Dan Barasch: A park underneath the hustle and bustle of New York City

8. Ryan Gravel: How an old loop of railroads is changing the face of the city – Over 760k views

Architect and urban planner Ryan changes the provincial view of infrastructure we perceive by mentioning that it is the foundation for our social life and culture. He shares his brilliant idea of urban revitalization by adapting an old railroad circling downtown in Atlanta, Georgia. He stunningly transformed the abandoned railroad track into 22 miles of public green space called the Atlanta BeltLine. It is changing the way people think about the city, he strongly feels. WATCH >>> How an old loop of railroads is changing the face of a city

Architect Aziza here shows us briefly how she is rehabilitating the Fez River, once considered the soul of its Moroccan city. In order to transform the river from sewage to public space for all, she is not only restoring its riverbanks and creating pedestrian pathways covered with trees but also shifting the illegal parking lots into playgrounds built with recyclable materials. It sets for us a pragmatic example of reviving a mortifying city into a living one. WATCH >>> Aziza Chaouni: How I brought a river, and my city, back to life

10. Carlo Ratti: Architecture that senses and responds – Over 640k views

Architect and director of MIT’s SENSEable City Lab, Carlo makes cool sensory things using passive data sets we use every day. He mentions a project where his team designed a water curtain with pixels of water in Spain. Another interesting project is the “digital water pavilion”, as he calls it. It’s a building made of water with no doors or windows but the water façade would open up to let one in. This has been possible because of the innovative use of sensors. He thus opens up a new door of using the technology before us which has the potential of creating many interactive public spaces throughout the city. WATCH >>> Carlo Ratti: Architecture that senses and responds

Let us know which talks excite you most!