The Landscape Architecture buzz terms that leave us all nodding and smiling along in utter confusion. The importance of an expansive landscape lexicon should not be understated. As landscape architects, I believe the way in which we communicate with words is equally as important and persuasive as communicating graphically, be it with clients, colleagues or classmates. With such a myriad of landscape architectural concepts and terminologies used in our design dialect, it is imperative to know both what these terminologies are and what they actually mean. Think of it as an academic investment that grows with time – here are 5 landscape architecture buzz words and what they mean. 1. Blue Urbanism In a nutshell blue urbanism is about designing for ocean awareness. It is an emerging set of ideas and perspectives on the visual and spatial relationships between our cities and oceans. The offshore effects of urban life have until recently been difficult to quantify and visualise, however the proliferation of edifices around our shorelines and the untold tonnes of garbage dumped in our oceans has been rapidly changing this. 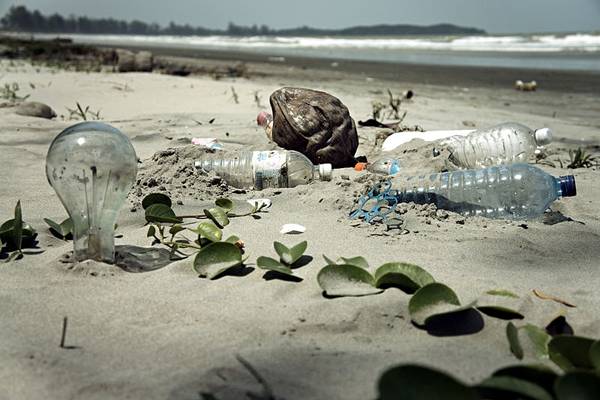 Pollution in our oceans is a big issue, could Blue Urbanism be the solution? Credit: CC 2.0

It is important to remember that much of our environmental health and survival is dependant upon the earth’s waters; food production, oxygen production, energy, carbon sequestration… The list goes on. So if you don’t already, start imagining yourself not only as a citizen of a green planet, but a blue one too. 2. Urban Void Urban voids are ill-defined, latent city spaces that possess an absence of use and disrupt urban fabric. Terrain vagues, as they became known, were initially observed by photographers in the 1960s – 70s, their photographs conveying the beauty of these abandoned and derelict urban sites. It was in the 1990s when Barcelonan urbanist, Ignasi De Sola-Morales, first alerted people to the significance of these residual landscapes. He suggested that they are fundamental to the evocative potential of the city; their special qualities and inherent indeterminacy should be understood and designed in such a manner to retain their free and subversive nature. 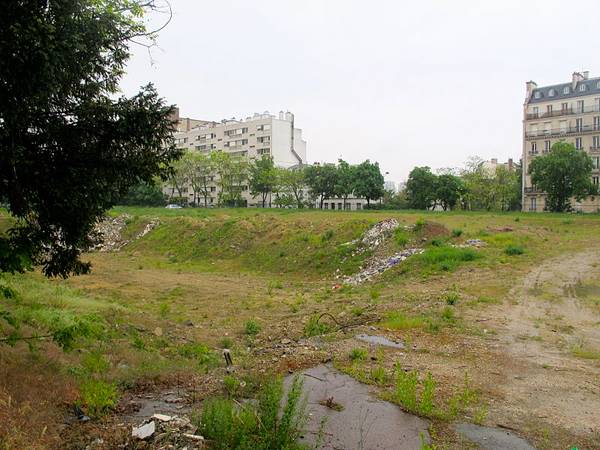 Such time-laden landscapes are often at the threshold between private and public space, devoid of permeability and social realm. Scale can also change the dynamics of terrain vagues. For example, a slum or low socio-economic neighbourhood may act as a shared space with ample internal permeability and public realm for its inhabitants, but upon zooming out to a smaller scale it may become a ghetto, a social and physical barrier to surrounding areas.  3. Tactical Urbanism Tactical urbanism uses temporary, pop-up, guerrilla, ad-hoc and DIY interventions for creative placemaking within the public realm. It is often cheap, quick and tactical (hence the name) and aims to catalyse both vibrancy and change. The contemporary title of tactical urbanism may be relatively new, but the movement is not. Human settlement and its development have naturally included agendas aimed at increasing urban liveability; take Les Bouquinistes in Paris, France for example. 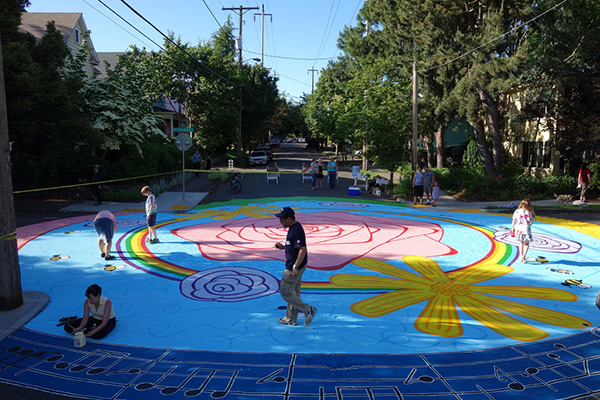 Intersection repair at NE Rodney & Tillamook honoring the identity of Portland as “The City of Roses” | credit: City Repair

In the 16th century the banks of the Siene witnessed an emergence of unsanctioned booksellers hawking the latest bestsellers to passers-by. Banned in 1649, but not to be deterred, Les Bouquinistes proved so popular that the city had to eventually allow their presence. These pop-up shops are no different to tactical insertions we witness today. Street scale is often an ideal starting point to facilitate change and improvement in the liveability urban environments, however it is also important to consider that tactical urbanism has the potential to exclude the development of quality public realm. See Also: Connecting People & Places: The Power of Tactical Urbanism & Placemaking 4. Green Infrastructure Green infrastructure has emerged as a planning and design concept that applies landscape ecology principles to urban environments with an emphasis on connectivity. This connectivity is principally structured through an interspersed network of hydrology systems that link relict green spaces with towns and cities built infrastructure in order to provide ecosystem services. It is useful to consider green infrastructure in terms of assets and functions. 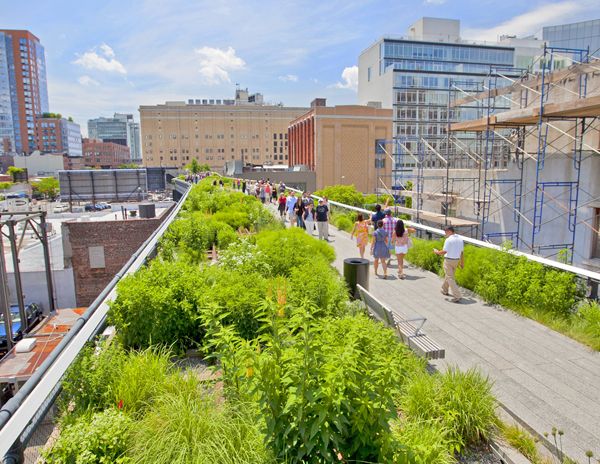 Assets are the features acting as connectors: parks, woodlands, riparian corridors, street trees and so on. Functions are the roles these assets perform within the environment, with many possessing multifunctionality. It is when this integrated approach to land use is effectively planned, designed and managed that can deliver a wide range of services for inhabitants, from cleaner air and water, through to smaller scale flood control an sustainable transport links. 5. Landscape Urbanism 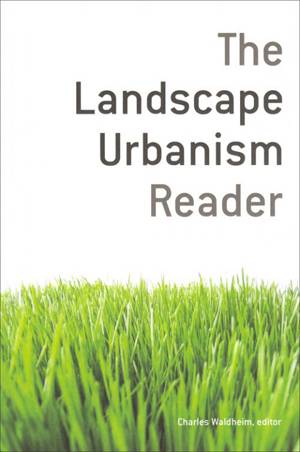 The concept of landscape urbanism has been subject to a significant growth emergence; from an academic movement in the 1990s to now what is an increasingly influential set of ideas about landscapes role in the contemporary city. As a body of knowledge landscape urbanism altercates that as opposed to architecture, landscape can better define our urban forms and experiences.  The key attributes of landscape urbanism; its ability to deal with urban fabrics scales, complexities and natural and infrastructural systems flexibly, infer that this now established framework represents a cogent alternative mode of thinking about the contemporary city. Practitioners and amateurs alike should strive to be both curious and therefore autodidactic when is comes to the disciplines concepts, theories and terminologies. In reality, taking matters into your own hands is the only way to learn once you complete your studies and begin professional practice. The aforementioned concepts are but a handful of many; regardless, I hope I have educated or enlightened. Pick up a copy of The Landscape Urbanism Reader by Charles Waldheim Article written by Paul McATomney Return to Homepage Published in Blog