One of the most beautiful tree-lined streets in the world can be found at the heart of Porto Alegre, Brazil. Dense Tipuana trees planted in the 1930s line the 500 meter stretch of Rua Gonçalo de Carvalho. (Inhabitat) 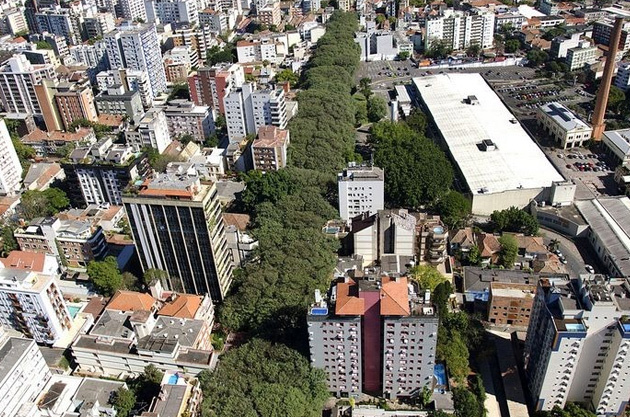