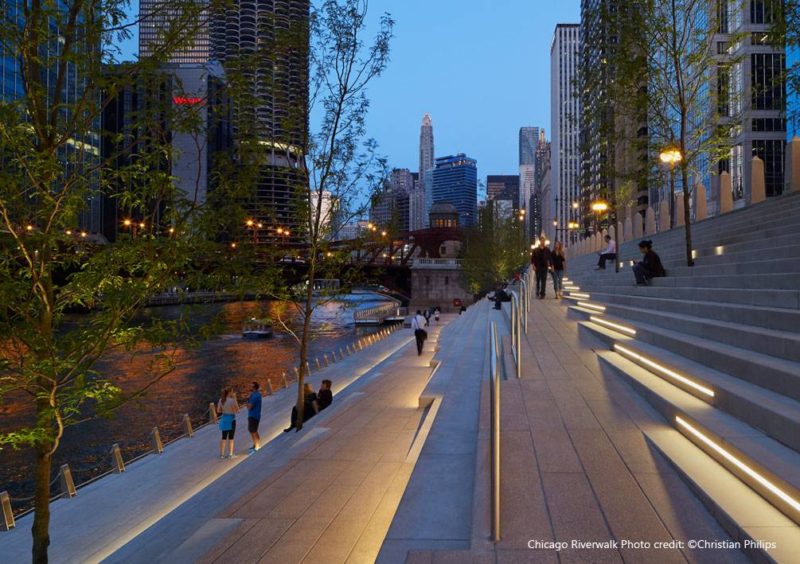 Article by Alexis Alvey – We explore 10 of the best books out there for anyone who is an urban designer or who just loves urban design. The design of our cities and other urban spaces has a huge impact on the wellbeing and day-to-day life of residents. What makes an urban space appealing is often below the conscious awareness of its inhabitants, but nevertheless is still deeply felt. As landscape architecture continues to expand its traditional role, successful urban design and planning becomes more and more relevant for our profession. What constitutes successful urban design is, in itself, a challenging question. Over the years, many authors have attempted to elucidate the complex process of urban design and planning.

Feature Article: 10 of the Best Urban Projects in the World

Below are the top ten books to help make you a better designer. Time-honored classics are interspersed with new books, representing some of the most innovative thinking today. 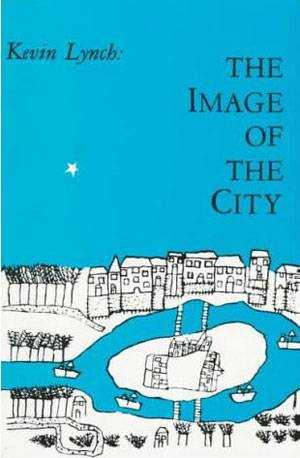 Front cover for The Image of the City – by The MIT Press. Available Here.

This classic urban planning book was first published in 1960 and is still as relevant today as it was over fifty years ago. Within its pages, Lynch introduces and elaborates upon the idea of imageability, which is perhaps even more relevant today, given our image-driven society. A tiny book with less than 200 pages, The Image of the City is a quick and engrossing investigation of how cities are perceived by their residents – Available Here!

9. Where We Want to Live: Reclaiming Infrastructure for a New Generation of Cities – Ryan Gravel

Published in early 2016, this new book elaborates on the timely topic of revitalizing infrastructure systems to bring new life into our cities and make them places that we really want to live. Drawing from his experience with the Atlanta Beltline, Gravel contends that the revolution we are experiencing in new and repurposed transit systems is comparable to that generated by the automobile. Take a ride with Gravel in this book and see how infrastructure can lead to successful urban regeneration – Available Here

In 1898, English land reformer Ebenezer Howard spearheaded the Garden City movement in town planning with his publication of Tomorrow – A Peaceful Path to Real Reform. Later editions were released under the more commonly known title, Garden Cities of Tomorrow. His work has been hailed as the single most influential contribution to modern urban planning, and critics have noted that it has transformed the way we think about cities entirely. Get a glimpse of history as you read about Howard’s progressive vision for an ideal town, which was created as a counterpoint to the overcrowded English slums and tenements of his day – Available Here. 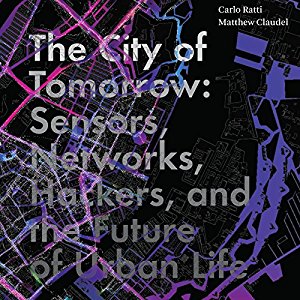 Front cover for The City of Tomorrow: Sensors, Networks, Hackers, and the Future of Urban Life (The Future Series). Available Here.

7. The City of Tomorrow: Sensors, Networks, Hackers, and the Future of Urban Life – Carlo Ratti and Matthew Claudel

Clearly alluding to Ebenezer Howard’s peceeding title, Ratti and Claudel’s new book was published in early 2016. While I personally have not had the chance to finish reading this book yet, it is an intriguing and timely topic that addresses the intersection of the city and technology. The authors assert that our cities are at a moment of pivotal change as digital systems become integrated at multiple levels, transforming urban life. This book provides a fascinating and optimistic perspective of how urban systems may be designed and organized in the not-too-distant future – Available Here.

Happy City was published in 2013 and seeks to answer the question of how cities can generate positive qualities for their residents. By combining the science of happiness with urban design, Montgomery proposes a uniquely positive vision for the future of our cities. Montgomery’s journalistic style creates an exciting read as he delves into psychology, neuroscience, and his own urban experiments – Available Here.

Landscape urbanism is one of the most important concepts to emerge in urban design in the past decade, and its champion is Charles Waldheim. The Landscape Urbanism Reader is a compendium of articles by the who’s-who of contemporary landscape architecture. The book’s articles draw in the reader with intriguing titles such as, “Terra Fluxus,” “Drosscape,” and “Synthetic Surfaces.” This book is essential for anyone who wants to obtain an in-depth understanding of what landscape urbanism really is – Available Here. 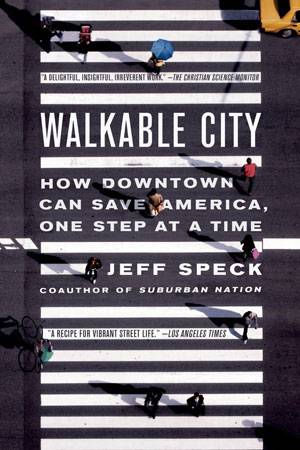 Front cover for Walkable City: How Downtown Can Save America, One Step at a Time – Jeff Speck. Available Here.

4. Walkable City: How Downtown Can Save America, One Step at a Time – Jeff Speck

Walkable City is an easily accessible book, published in 2012, that provides practical guidelines on how to create vibrant downtown life within our cities. Not unsurprisingly, Speck uses the principle of walkability to gauge the success of our urban spaces. The process of creating walkable cities is broken down into ten easy steps (to use Speck’s pun), ranging from “putting cars in their place” to “picking your winners.” For anyone who is interested in the timely topic of creating livable cities, Speck’s book is a must-read – Available Here.

3. The Death and Life of Great American Cities – Jane Jacobs

Originally published in 1961, Jacobs was well ahead of her time as she introduces her book as an “attack” on modern city planning. Jacobs concentrates on unearthing the inner workings of large, dense, American metropolises, and determining what works and what doesn’t on the ground. The Death and Life of Great American Cities is profoundly insightful, still highly relevant today, and an enjoyable read – Available Here.

First published in 1967, Design of Cities is a classic text that is a tour-de-force of historic city making. Using examples from throughout the world, Bacon demonstrates how myriad decisions lead to the generation of urban forms. By looking back into history, we can learn from both its mistakes and successes to sculpt and create thriving cities today. With numerous hand-drawn diagrams and photos, Design of Cities is fundamental to understanding the framework of city form – Available Here. 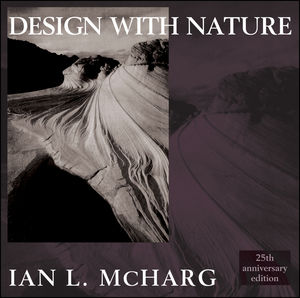 Front cover for Design with Nature by Wiley. Available Here.

The number one spot has to go to Design with Nature by Ian McHarg. In 1969, McHarg published his seminal book, which challenged landscape architects to utilize the ecosystem as the foundation of urban design. Out of this book, the field of ecological planning and design was borne. Reading (or re-reading) this book will rekindle your desire to design and create a better world for both human- and non-humankind – Available Here. What urban design books have you read lately and enjoyed? If you have a favorite city planning book that’s not on our list, be sure to leave a comment in the section below! Article by Alexis Alvey Featured Image: Chicago Riverwalk Expansion, by Sasaki and Ross Barney Architects, in Chicago, IL, USA. Photo credit: ©Christian Philips