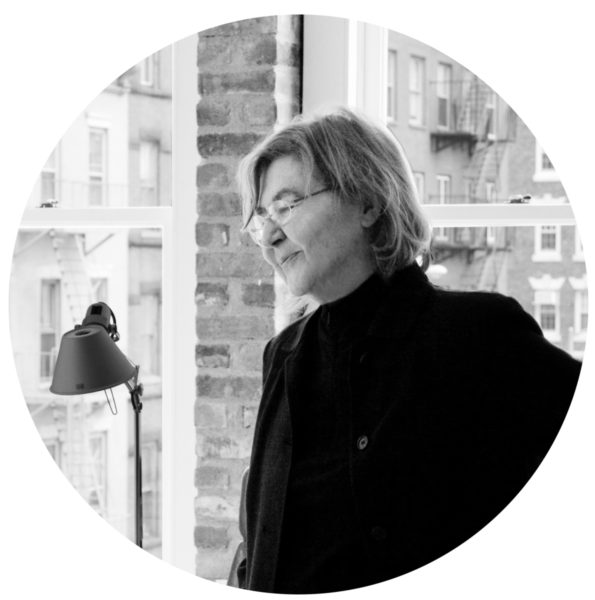 Dr. Diana Balmori, FASLA, Ph.D, was declared #3 on the list of “100 Most Creative People in Business” in the June issue of Fast Company Magazine.  Balmori has advanced innovative design ideas that comingle landscape, architecture, art, and engineering.  After glancing through the four prior years of this list, it appears to be only the second time that a landscape architect has been named, after Piet Oudolf in 2009 (there have been more than a few architects on the list in previous years).  This is an exciting endorsement of the talent and potential that can be found in the landscape architecture profession.  In the Fast Company article Balmori says, “Landscape architecture is an agile tool kit for dealing with the complexity of the city,” which is an astute approach that is easily reflected in her work. 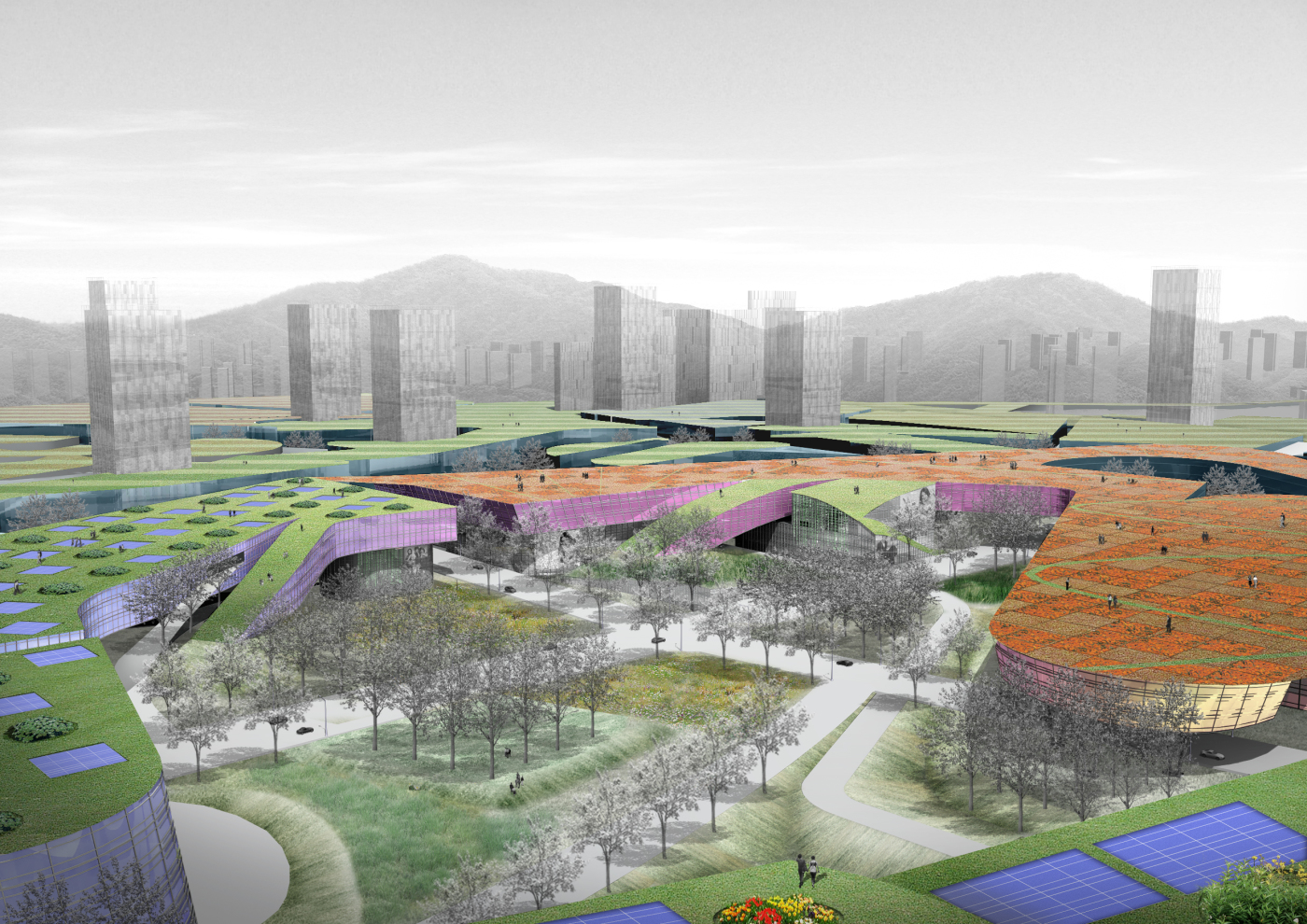 In 1990, Diana Balmori founded Balmori Associates, a New York City-based urban and landscape design firm.  Balmori Associates are particularly noted for their collaborative work fusing a connection between landscape and architecture.  The graceful interface between landscape and architecture can be seen in projects such as the proposed Olympics 2012 Equestrian Venue (in partnership with architect Joel Sanders), and the Public Administrative Town Master Plan for Sejong, South Korea. 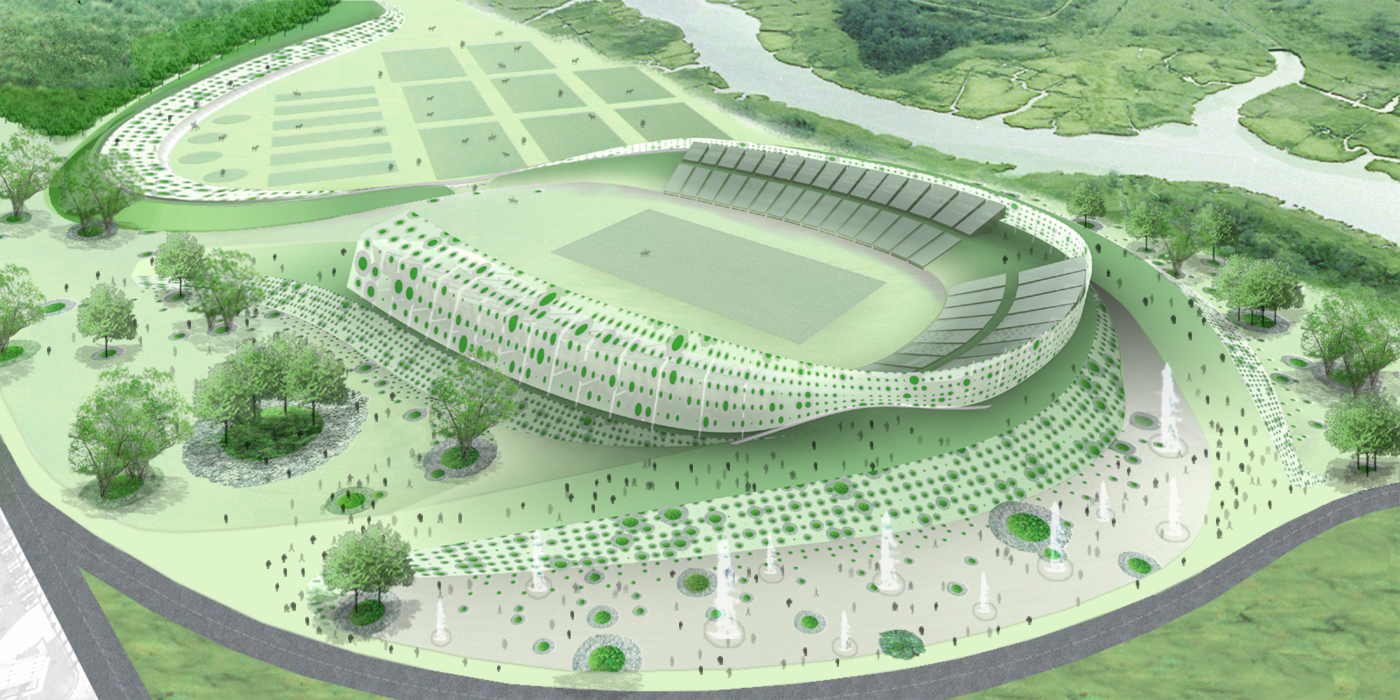 In 2010 Balmori received a grant from the Graham Foundation for Advanced Studies in the Fine Arts to produce a book, A Landscape Manifesto, which features her design work alongside her theoretical writings about the profession.  As the title suggests, the book is a list of 25 principles that are important in landscape design, and each principle is elaborated by Balmori’s design work.  Balmori advocates the need for new definitions within the practice to establish a design approach that is sensitive to the cultural and philosophical shift in the traditional understanding of nature.  She suggests a new definition of landscape, combining ideas from biology, evolutionary theory, and ecology.  The overarching idea is that designers can help establish a more complex and integrated relationship between the city, humans, and nature.

A subsequent book that Balmori co-authored with Joel Sanders, titled Groundwork: Between Landscape and Architecture, builds upon some of the same ideas as the Manifesto, but primarily through the work of other designers. 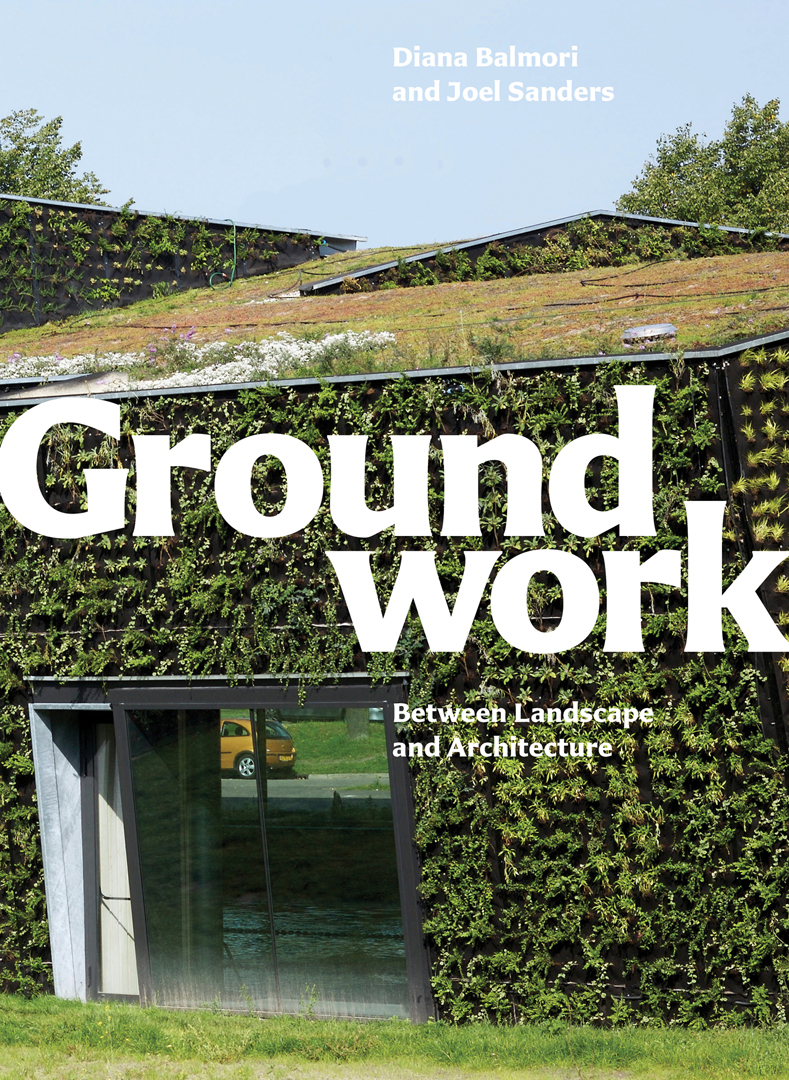 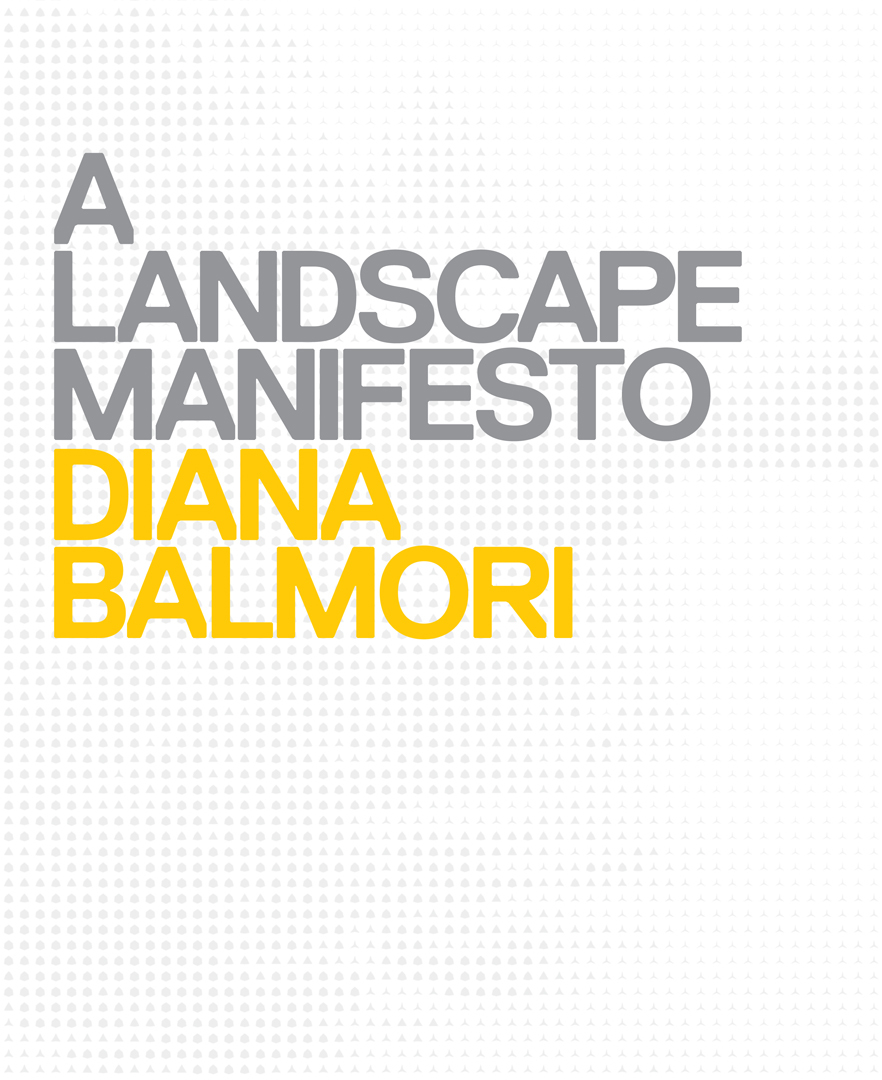 This isn’t the first time that Balmori has been noted as a leader in the field.   She was named 1 of 50 Visionaries Who Are Changing Your World in 2009.  The Fast Company recognition is a continuation of Balmori’s clear trajectory as an innovative designer.

By recognizing Balmori’s talents, Fast Company has also acknowledged landscape architecture as a notable business in the creative industry by its own right.  Cheers to Diana Balmori for her influential and inspiring work!