Bogotá Centro Administrativo Nacional (CAN), a new civic center in Colombia by OMA. Bogota, Colombia has retained a time-honored commitment to city planning and urban design. After Le Corbusier completed a master plan framework for the city from 1949-1953, a team was recently selected to redesign a master plan for a new downtown core. The program includes 680 acres of buildable area of which 72 acres is public open space. With a footprint as large as the National Mall in Washington, D.C., it is a large undertaking for designers to reimagine and redefine the city center of Bogota. They also have an opportunity to design on a national stage setting the precedent for other cities, as this is the largest institutional master plan in Latin American since the 1960’s.

The Context of the Masterplan

The context surrounding these 680 acres of new downtown area was vitally important in determining land use within the new city center. Planners, architects, and landscape architects considered the bounds, adjacent land use, and identified what was missing in the existing conditions. The new civic center for Bogota, Colombia is near the midpoint of a very important arterial street, Calle 26 Avenue, which operates as a strong axis in the city. 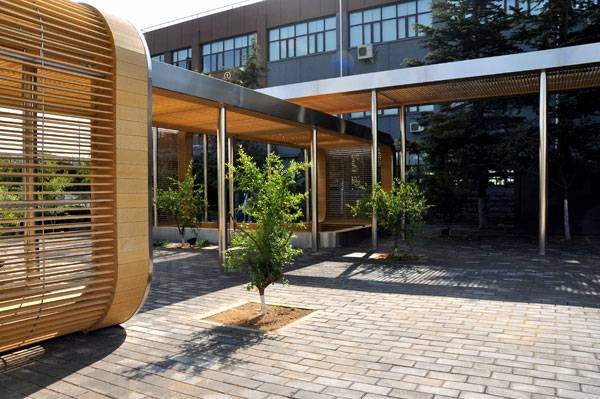 The Program Designers were charged with creating a new civic center, Bogota Centro Administrativo Nacional. This area will be the central headquarters for the city’s government. In addition to meeting the needs of the city government, the city center needed additional mixed use program space including residential, education, retail, and cultural developments. It was important for the city center to meet the needs of all citizens including those who work, live, and play in downtown Bogota. 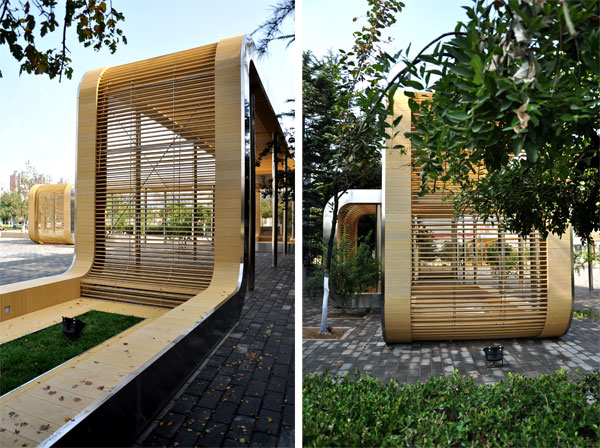 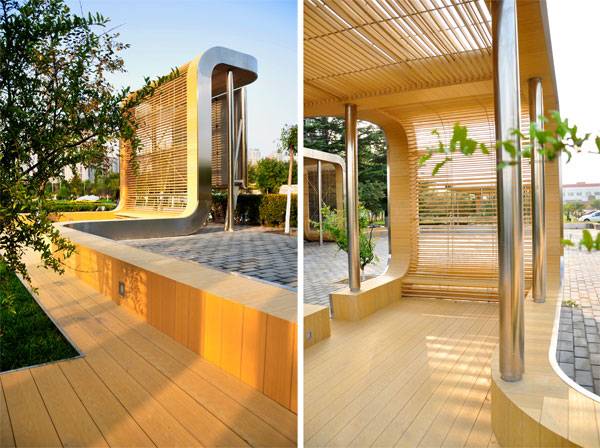 The Idea The concept behind the plan for the Bogota Centro Administrativo Nacional city center plan was to divide the buildable space into three districts or zones. Each zone would fulfill the needs of specific individuals who may be working, living or visiting downtown. First, is the office zone. This area would house the business district and corporate headquarters within downtown Bogota. Second, is the institutional/governmental zone. 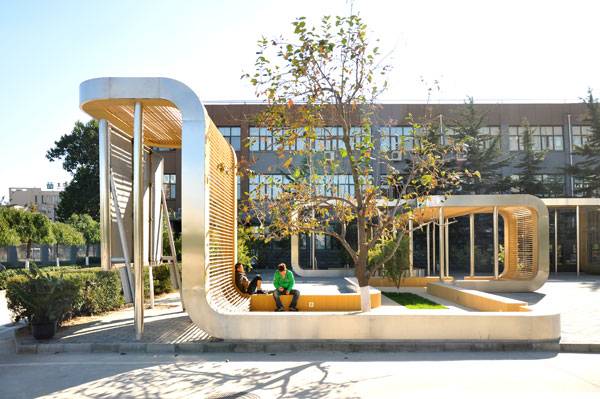 Since the big idea for this development is to serve as the headquarters of city government, this is a key district in the overall plan. The final district is the education area. Each of these serves a distinct function yet the individual pieces needed to be unified with an overall theme. 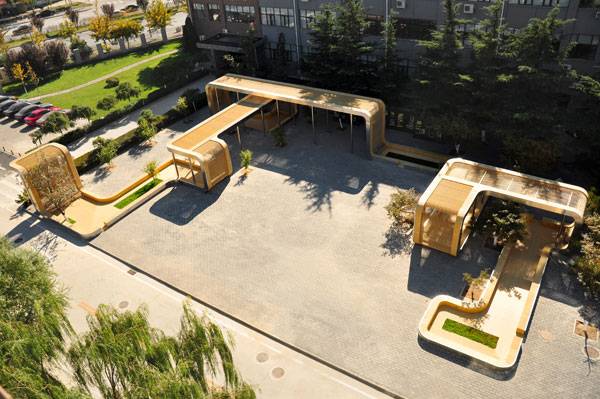 Pulling the Pieces Together After studying the existing context, identifying the programmatic needs, and separating those program areas into groups based on land use, designers worked to find a unifying theme for the Bogota Centro Administrativo Nacional civic center. As designers developed concepts to situate each zone on site, linkages to the outside context began to reveal themselves. Related Articles: 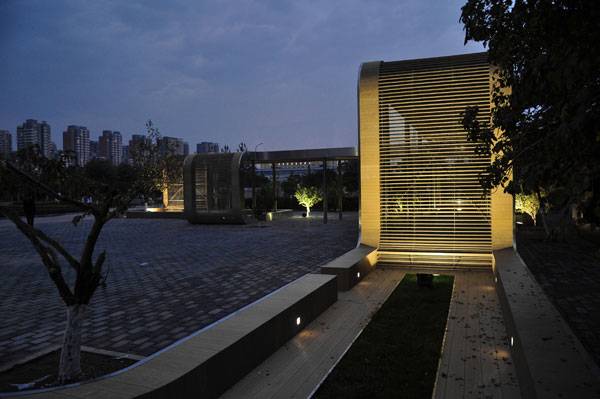 The office district will be located so that it creates a strong connection to the existing financial district in downtown. The second district, the institutional/governmental programmatic area links the new downtown area to existing cultural areas and recreational parks in the city. Finally, the educational space is adjacent to an existing university in downtown Bogota. Each of these districts strengthens the existing core of downtown while adding square footage of buildable area. The Green Spine With the buildable footprints on the map, designers used a simple concept of an arc to link all of these different programmed zones together. The arc creates a central core and a vital spine through the downtown of public green space.

This arc connects the new spaces with the old and links park spaces into a cohesive corridor of public land. The green spine includes pocket parks, cultural attractions, and a bike path that expands the existing CicloVia network. A City Center to Serve the People OMA and the rest of the design team set a precedent with Bogota, a downtown designed to serve the needs of the people. Instead of designing a place for people to work during the day leaving it abandoned during the nighttime, this active downtown core is a destination for those who are learning, working, recreating, and living in Bogota. Recommended Reading: