LESSON LEARNED: A Tree Well Detail
I remember when I saw Michael Jordan miss a dunk in game 3 of the semi-finals against the New York Knicks. I was shocked and so was everyone else watching. They did not seem to know what to say. We were used to seeing a high-flying, gravity-defying, basketball god plastered on magazine covers, posters, and cereal boxes. It was an eye-opening experience that taught me a valuable lesson. Even the best players make mistakes.

Everyone makes mistakes and, usually, we try very hard to make sure nobody notices. Right!? Well, that is not always the case. In Jordan’s case, he could not avoid the millions of spectators. Here is a “slam dunk” (well, maybe not as spectacular) that one of my favorite designers missed on a project of hers in San Francisco.

via orphanjones
The DG is unsupported and collapsing. This can not be seen in this photo but the rest of the patio is warped, as well, which creates an uneven walking surface and a number of puddles in the rainy season.

What good is a mistake if you do not learn from it? It is easy to let your mistakes rule you even if they are not made in front of millions of spectators. Picking yourself up and dusting off is important. Well… that and not repeating the same mistake!

Here are a few pictures of a recent project where the same tree well detail has been perfected. 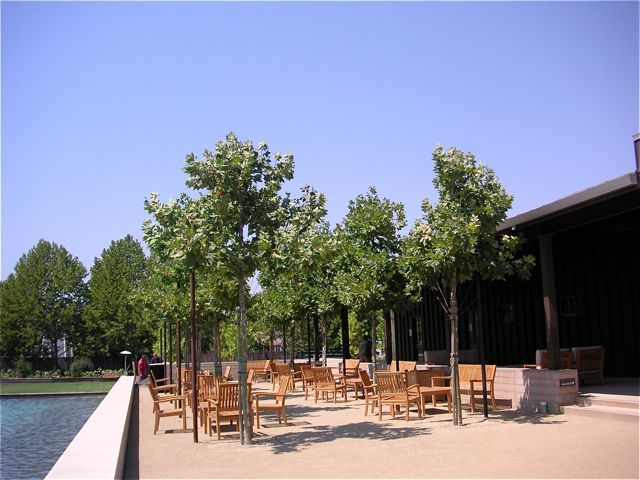 via wheretoguide
This is a recent project of hers located in Rutherford, CA. You can see how the DG is holding up nicely and is maintaining an even grade. 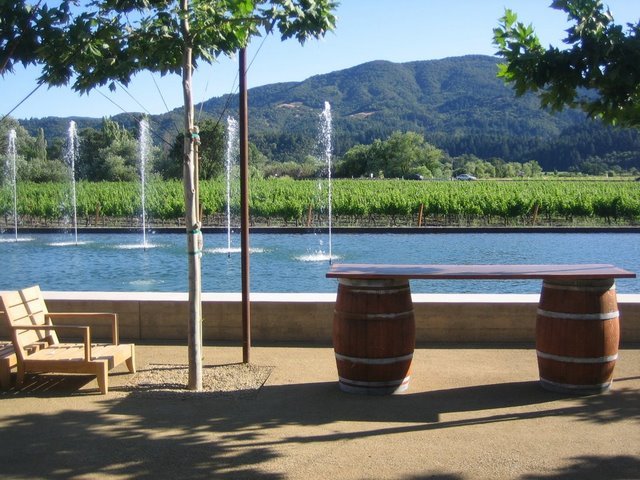 Here is a closer look at the DG patio and the tree well. That is a retention basin in the background that is used as fountain. 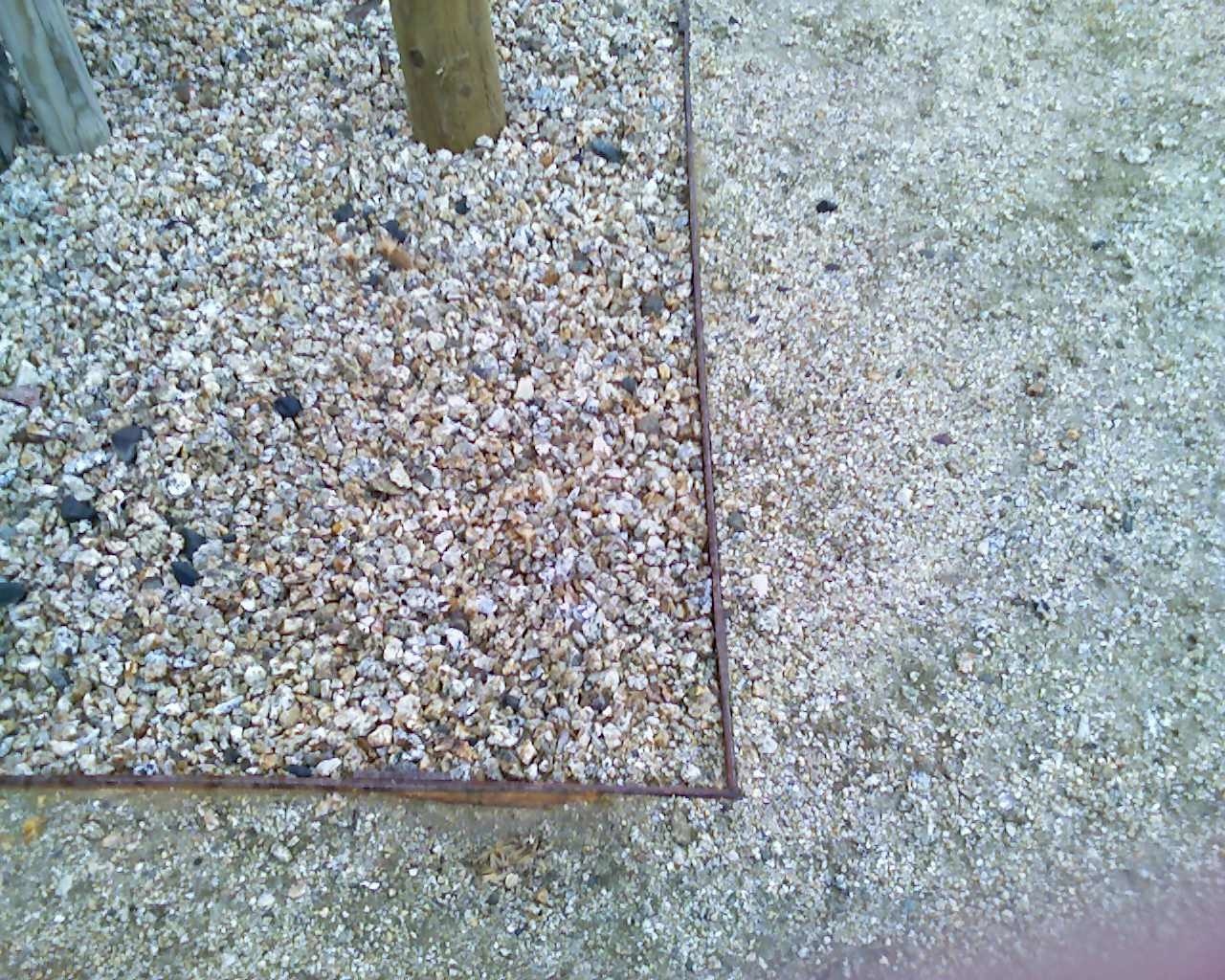 An even closer look at the detail. This is simple steel header with metal stakes.

What happened after Michael Jordan missed that dunk? He went on to lead the Chicago Bulls to six straight NBA championships. Lesson learned.