Article by Erin Tharp The Playgarden, by The Pattie Group of Novelty, in Stan Hywet Hall & Gardens, Ohio Traditionally, children’s playgrounds are found in schoolyards, at churches, or in public parks. But how about putting a playground in a more unconventional place, such as outside a National Historic Landmark? That’s exactly what The Robert O. and Annamae Orr Family Foundation did at Stan Hywet Hall & Gardens in Akron, Ohio. Opened in 2014, the Playgarden is a 5,000-square-foot playground located just north of the Corbin Conservatory on the estate’s grounds. Designed by The Pattie Group, a full-service landscaping company out of Novelty, Ohio, it features multiple areas meant to stimulate the imaginations of children of all ages and to introduce them to the history of Stan Hywet. 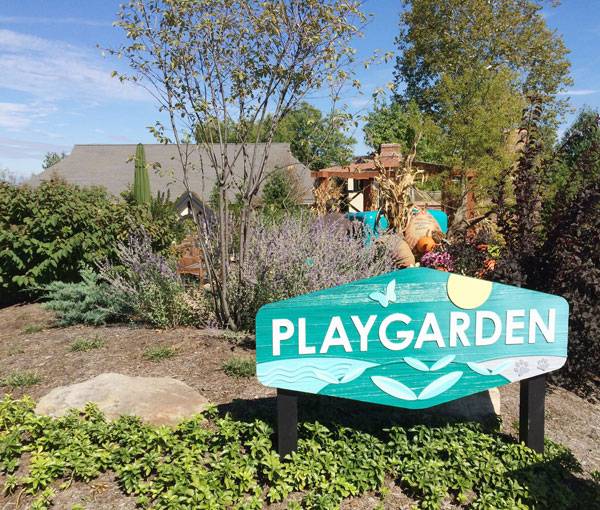 The Playgarden, by The Pattie Group of Novelty

“The Stan Hywet project has given us another unique opportunity to design a garden specifically for children’s delight and family interaction,” said Jonas Pattie, executive vice president of The Pattie Group. “The Stan Hywet leadership team’s commitment to making this project truly special and reflective of the rich and storied history is inspiring. We are honored to collaborate with Stan Hywet to create a new garden experience for families to enjoy for generations to come.” 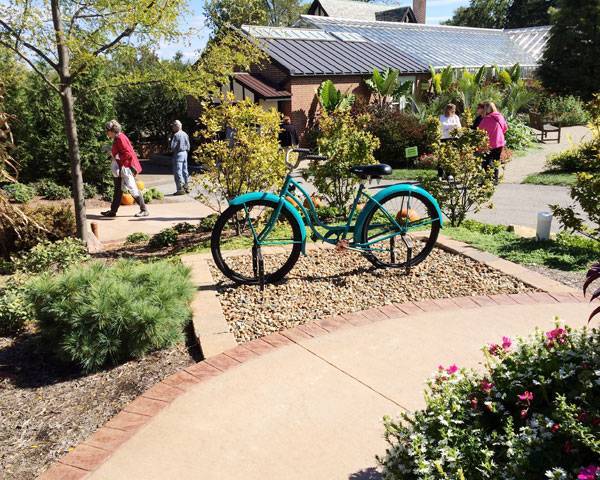 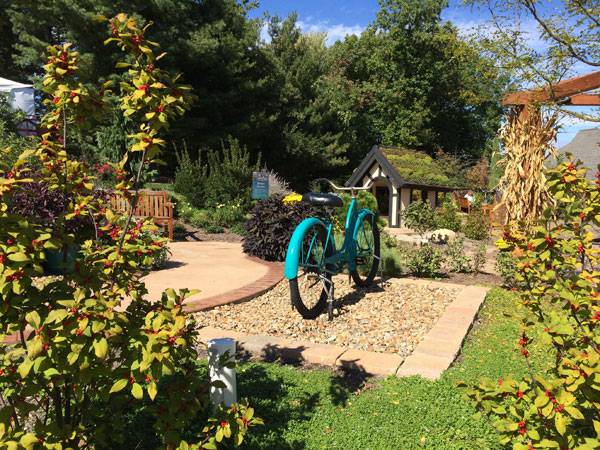 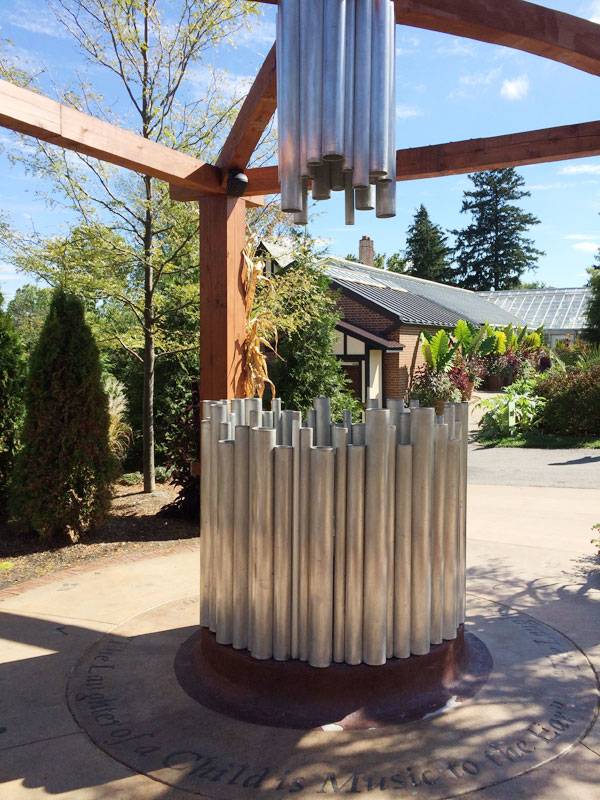 The Splash Fountain Next is the circular Splash Fountain, where the floor pattern mimics the floor found in the Manor House Round Room. This area is a favorite during hot summer days and is known to attract “kids” of all ages. See More Articles on Playgrounds:

A 1929 Model A Ford Truck The Motion Garden features a restored 1929 Model A Ford truck, which is home to seasonal plantings. The truck is a nod to Seiberling’s influence on the automotive industry and invites kids to go for a “drive.” 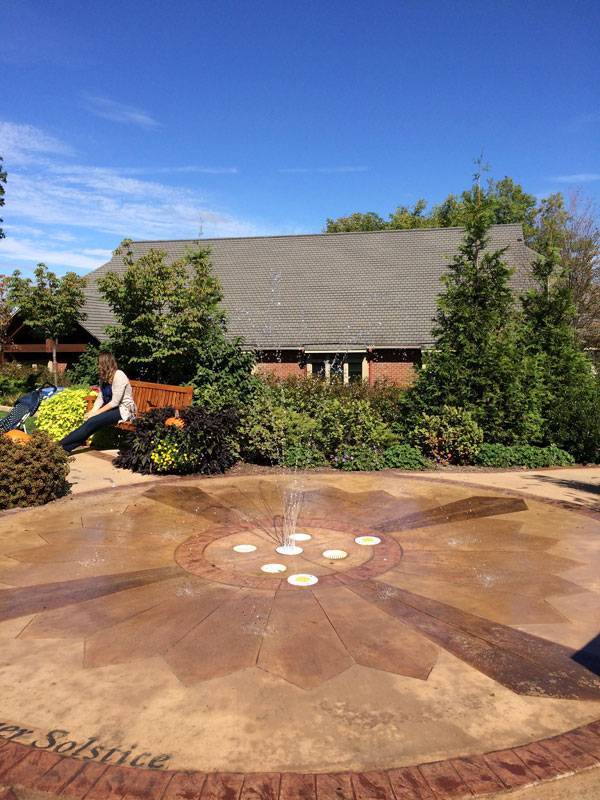 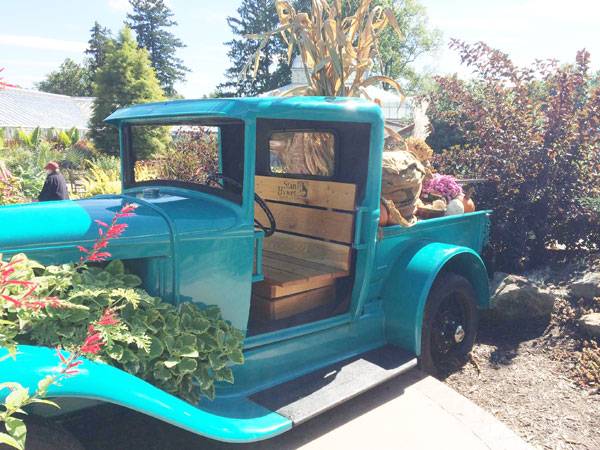 The Green Roof Dog House There is also an area dedicated to the Seiberlings’ beloved St. Bernard, Joe. Joe’s Dig honors the dog and features a doghouse topped by a green roof that is large enough for children to pass through. Once they reach the other side, they are encouraged to dig for small keepsakes in the model archeological dig site. 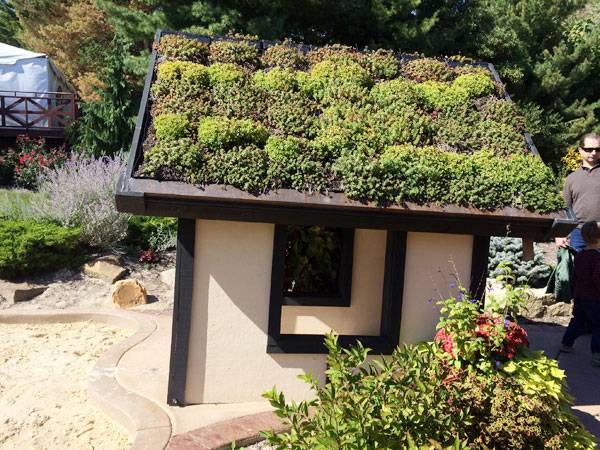 The Inclusion of the Bowling Alley The playground would not be complete without a bowling alley, a common feature to estates of this time. The two-lane Bowling Lawn is meant to be a reminder that the Seiberlings loved sporting activities and a nod to the bowling alley located in the basement of the Manor House and to the bowling lawn found outside the West Terrace. 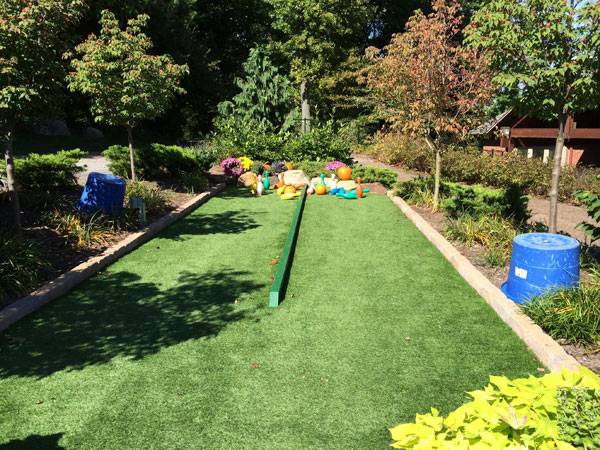 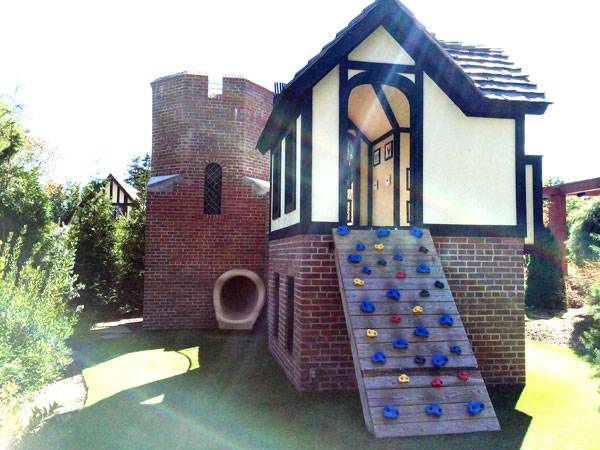 It is projects like this one that are breaking the stereotypes that claim playgrounds should be gigantic, plastic, multi-colored play structures that are simply plopped down on a site. A lot of thought and imagination went into designing this space, and because of that, kids’ imaginations are allowed to run wild. Kids are also exposed to history, and therefore probably learn something while they are playing, which makes this place even more magical. When was the last time you visited a playground that encouraged both imagination and learning? Let us know in the comments below! Leave a comment 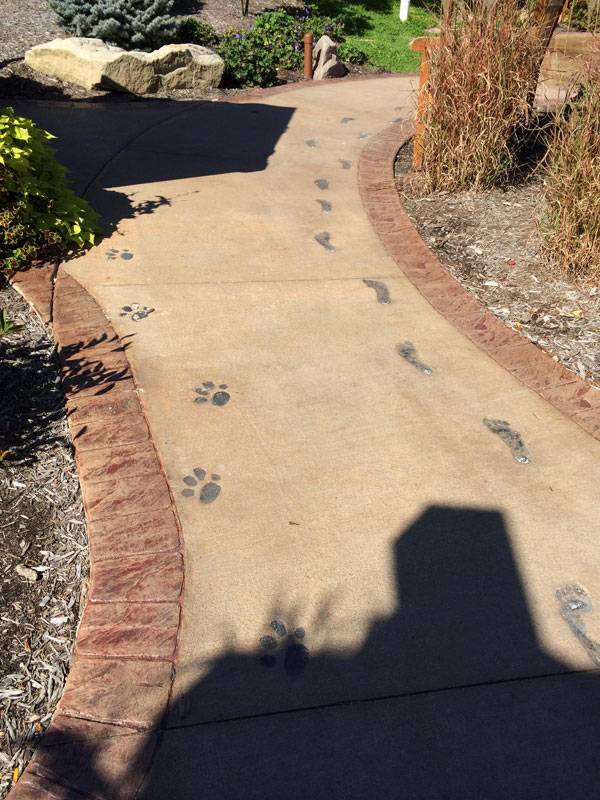 Full project credits for the Playgarden: