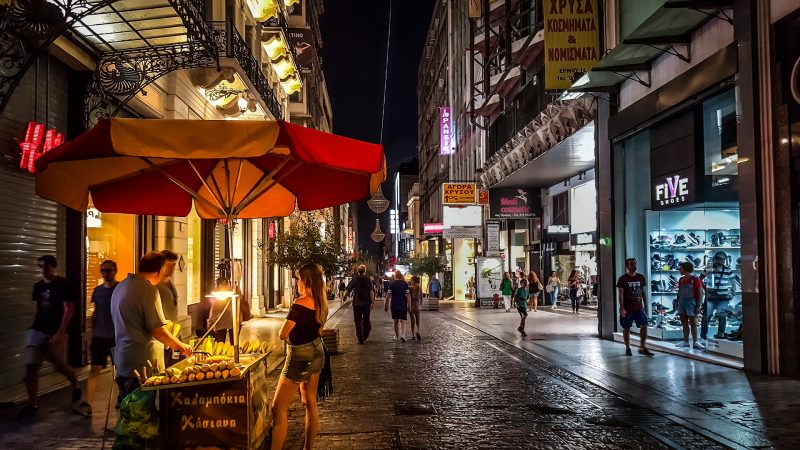 Crime is a perennial problem facing many inner-city areas. Antisocial behaviour and crime are major factors affecting urban decay, property prices, and quality of life. In this article, we investigate how landscape architecture and urban design can mitigate, reduce, and control crime in the urban environment.

Crime can relatively easily be defined as acts contrary to the governing law of that area. For example, the same act of recreational smoking of marijuana is legal in the US state of Massachusetts but is currently illegal in the state of New Jersey. Antisocial behaviour, on the other hand, is less easily defined. The Home Office in the UK recognises that the definition of anti-social behaviour is influenced by context, location, community tolerance, and quality of life expectations. The UK government has adopted the following definition: ‘Acting in a manner that caused or was likely to cause harassment, alarm or distress to one or more persons, not of the same household as (the defendant).’ (Crime and Disorder Act 1998). Therefore, antisocial behaviour can range from the somewhat innocuous acts of ‘loitering’ or ‘hanging around’ through littering and vandalism, right up to intimidation, sexual harassment and violent crime.

While public open space is recognised as having positive impacts on local residents, research by CABE Space indicates that community groups estimate that 31% of parks suffer from unacceptably high levels of vandalism and behaviour related problems.

Antisocial behaviour can particularly affect women and children. For example, the Guardian reports that 43% of women aged between 18 and 34 had experienced sexual harassment in public spaces. We know that when we design spaces to be welcoming to women and girls, then those spaces will be occupied by more people in general. The UN has published guidelines for creating spaces that are safe for women and girls. Key points include:

The process of creating safe spaces for people who identify as female results in spaces that are safe for all. The guidelines from the UN are very similar to those proposed in the Safer Design Guidelines for Victoria, in Australia. These guidelines emphasise the importance of good visibility and visual connection.

Bad solutions for preventing crime in the city

Visibility is a key factor for designing out crime. A study by the College of Policing notes that while Closed-circuit television (CCTV) has been proven to reduce premeditated crime, there is no discernible effect on spontaneous antisocial behaviour and opportunistic crime. CABE Space raises concerns that ‘adopting …CCTV and …without considering the overall design and care of public space will result in the creation of ugly, oppressive environments that can foster greater social problems.’ So, adopting CCTV as a cost-effective means of controlling behaviour can encourage poorly designed spaces, without necessarily mediating violent and opportunistic crime. 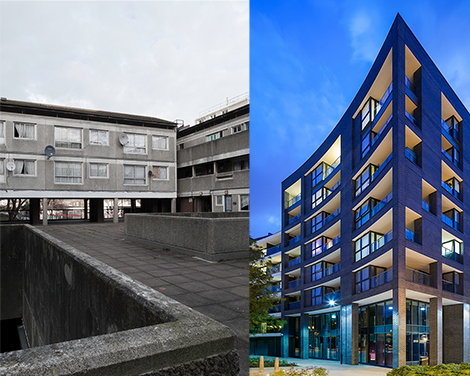 A good way to decrease crime and antisocial behaviour is to increase visibility. One of the best methods to do this is through natural or informal surveillance. Natural surveillance refers to the concept of increasing visibility between places and user groups.

For example, a damming 2007 report into the Green Man Lane area of West Ealing in London pointed to problems either exacerbated or caused by the architecture of the area. The local authority took a proactive approach. Architects Conran and Partners used the principles of ‘‘Secured by Design’ to design out the multiple escape routes, aerial walkways, and open access undercrofts that disconnected users from each other and replaced them with more traditional streets that have greater natural surveillance from passing traffic, other pedestrians, and homes that front the street. Research shows that homes designed to the Secured by Design principles have a 50% lower risk of burglary, while car crime can drop by 25%.

Spaces that are designed for people to spend time in should be defensible (i.e. seating areas should have good visibility so that the users feel they can see potential threats coming). They should also be sheltered enough so that they do not feel danger can sneak up on them. Nodal spaces that are designed with prospect refuge in mind are generally more attractive to users.

Good access and circulation at all levels increase safety. A study has shown how projects like The 606 in Chicago, which includes an elevated greenway, can reduce crime in adjacent neighbourhoods. The New York Times notes that The Highline also experiences lower than average crime. Access should be legible and easy to follow without the need for signage. It should also include multiple routes to give users choice and make it harder for criminals to predict potential victims’ movements. 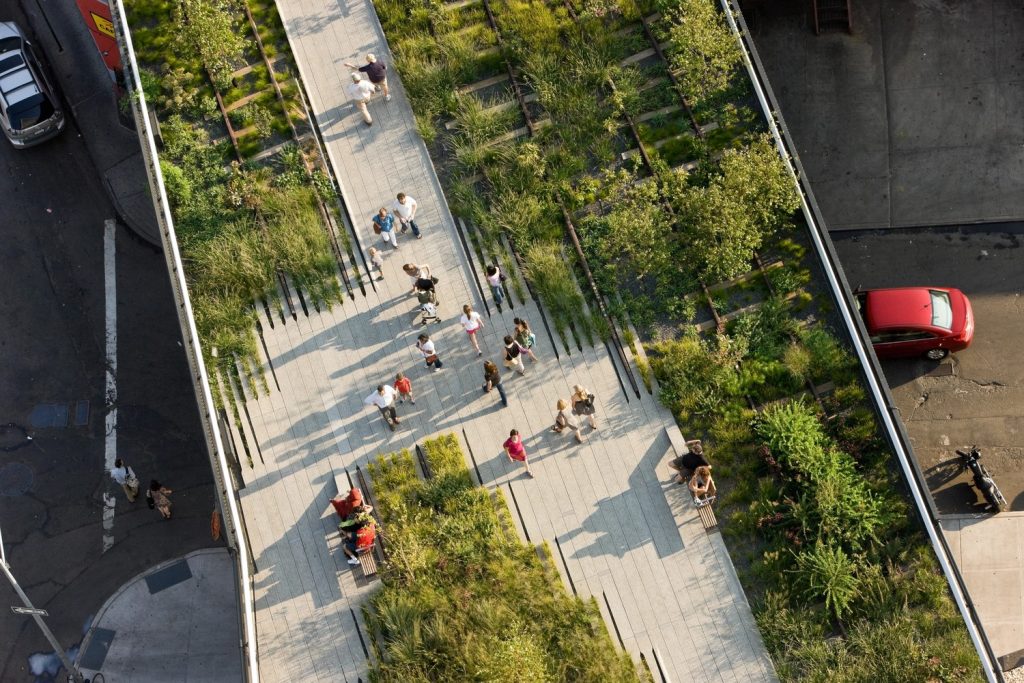 Urban designers can not only boost the economy by creating cities that are used around the clock, but can also reduce night time crime at the same time. Since 2012, violent crime in Sydney has been reduced through focusing on the night time economy. Increasing the diverse mix of functions, such as cafes, 24-hour gyms, and shops, increase pedestrian movement and natural surveillance.

These principles are now being adopted at a strategic level. The City of Los Angeles has invested $25,000 in publishing ‘Crime Prevention Through Environmental Design’ (CPTED) guidelines and training staff in how to assist developers and built environment professionals design better environments that discourage crime. The programme aims to ensure all residents are safe, whether they live in luxury apartments or affordable housing. 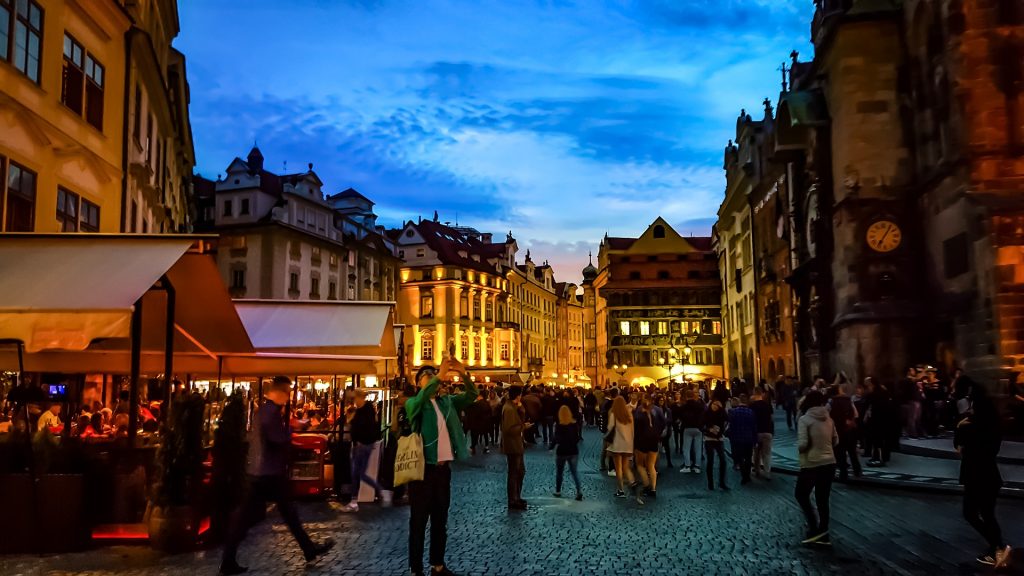 Principles such as ‘Secure by Design’ and ‘Crime Prevention Through Environmental Design’ include many strategies that may seem common sense to landscape architects and urban designers. However, with pressures from budget, client expectations, and existing conditions, these principles can easily get lost. Some key issues to consider include:

By considering all the above tools for creating safer spaces we can reduce crime in our built environment. What other measures do you use in your designs? Do you have any particular success stories you would like to share with us?